GM Is Bringing Back the Hummer — as an Electric Vehicle 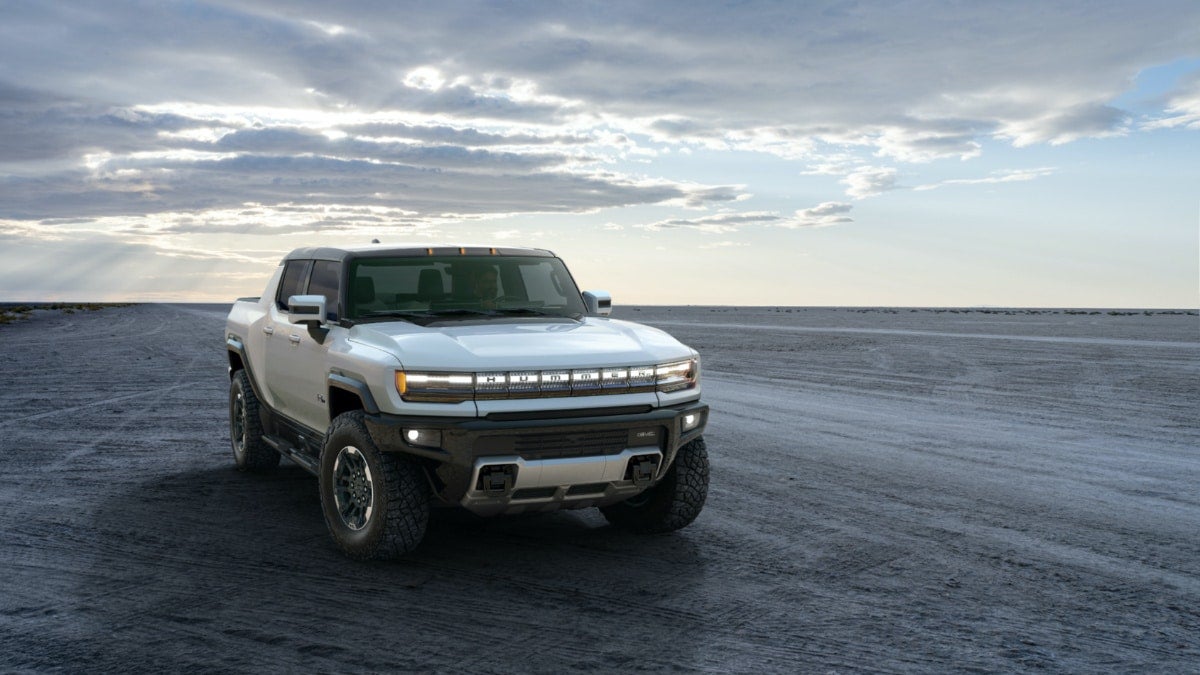 GMC will begin producing an electric Hummer in 2021. GMC

General Motors is reintroducing the gas-guzzling, military-style vehicle known as The Hummer. This time, it’s getting a green makeover as a zero-emissions, fully electric pickup truck, NPR reported.

“The irony is not lost on anyone that this former gas-guzzler is coming back as an electric vehicle,” Ivan Drury, Edmunds‘ senior manager of insights, told NPR. “With that said, by demonstrating that ‘big’ doesn’t necessarily mean inefficient, the Hummer EV also represents a monumental paradigm shift.”

The original Hummer, popular in the 90s and 2000s, was discontinued in 2010. Of note, the new zero-emissions version will still be powerful, and going from 0 to 60 mph in three seconds thanks to its 1,0000-horsepower engine, Ars Technica reported.

As for size, Ars Technica added that it will measure more than 18 feet long and nearly 8 feet wide (when you include the mirrors), making it almost as big as a Cadillac Escalade.

The 2022 GMC Hummer EV will be available to the public starting in fall 2021. The first wave, called Edition 1, will retail for 2,595, including destination charges. Starting in 2022, later versions will start at ,995, followed by models that will cost ,000 less each year until 2024, CNBC reported.

While the top three vehicles in the country are pickup trucks, the average cost is about ,000. However, General Motors, believes the target audience is not the average truck driver, but a client who appreciates technological advances.

“This is all about people who just love the best in automotive innovation, performance, capability and technology,” GMC Vice President Duncan Aldred told CNBC. “These are the people who you may have seen buy the exotic sports car type brands. This will be the must-have item.”

For example, the truck will be able to travel 350 miles on a single charge. It will also sport a new feature allowing it to drive diagonally in “CrabWalk” mode, CNet reported.

The new Hummer EV will have competition, including the Ford F-150 EV, scheduled to hit the market about the same time. Tesla’s Cybertruck is also slated to start production in 2021, CNet reported.

“With all of these trucks launching over the next year or two, customers will have to debate whether it’s worth rolling the dice and placing a reservation this far out without a test drive,” Drury told NPR.