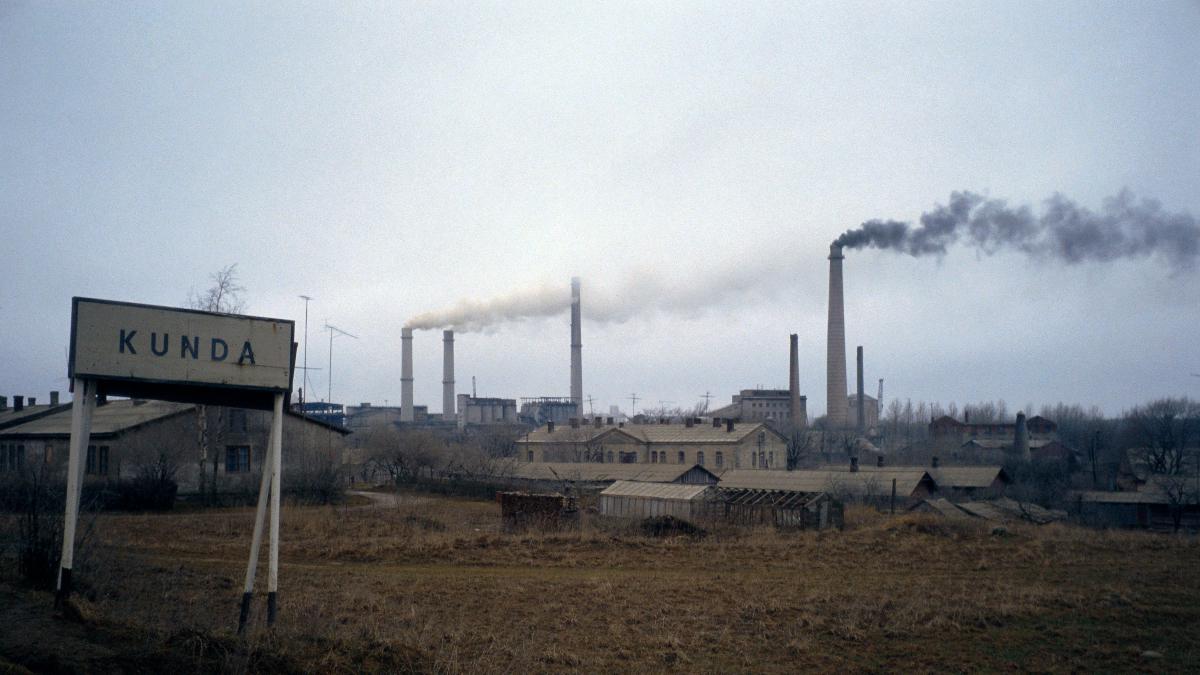 Pollution from factories in Estonia in the early 1990s. Bernard Bisson / Sygma via Getty Images

In the late 1980s, scientists noticed something odd. Less of the sun’s brightness was reaching Earth’s surface, leaving us with a darker planet.

This phenomenon, known as “global dimming,” is now in reverse, according to Science Alert. But a mystery remained. What was driving the shifts in brightness? Was it human-caused air pollution or natural variations in cloud cover?

A new study published in Geophysical Research Letters this month comes down firmly on the side of air pollution.

“Although we’d already assumed as much, we’d been unable to prove it directly until now,” study lead author and ETH Zurich professor Martin Wild said in a press release.

In order to prove it, Wild and his team looked at “one of the longest and best‐maintained records of sunlight measured at Potsdam, Germany,” they wrote in the study. The record covered the period from 1947 to 2017, according to the press release.

The researchers were able to filter out the impacts of clouds and study brightness on both cloudy and sunny days. This enabled them to determine that overall patterns in both dimming and brightening remained consistent without cloud cover.

“This implies that aerosol pollutants play a crucial role in these variations and points to a discernible human influence on the vital level of sunlight required for sustainable living conditions,” the paper authors wrote.

The findings match up with the historical record. Global dimming was originally worse in the northern hemisphere, which saw dimming of four to eight percent between 1961 and 1990, according to The Guardian. In one part of the former Soviet Union, the sky dimmed by nearly 30 percent between the 1950s and the late 1980s, Science Alert pointed out.

However, the trend in Europe and North America began to reverse just as these regions enacted clean air legislation in the 1990s, The Guardian reported. At the same time, the economy of the former communist countries collapsed, also reducing pollution, according to ETH Zurich.

The dimming trend in the southern hemisphere, meanwhile, has been smaller since mid century but has continued with regional variations, according to The Guardian. China and India have continued to dim as their rapid industrialization progresses.

Aerosol pollution can dim the sun because these tiny particles reflect and absorb solar radiation before it reaches Earth. This can have profound impacts on planetary systems, ETH Zurich noted. For one thing, it alters the water cycle because it impacts evaporation, cloud formation and then precipitation. During the period of widespread global dimming, less water evaporated and less rain fell.

It also may have masked the impacts of the climate crisis, since less sunlight leads to a cooler planet.

Areas that began to brighten again also grew quickly warmer, according to The Guardian.

This has led some to suggest intentionally dimming the planet through solar geoengineering to combat climate change, according to Science Alert. However, some warn this could have unintended consequences. Another study found that regional dimming linked to Arctic mining inhibited tree growth.