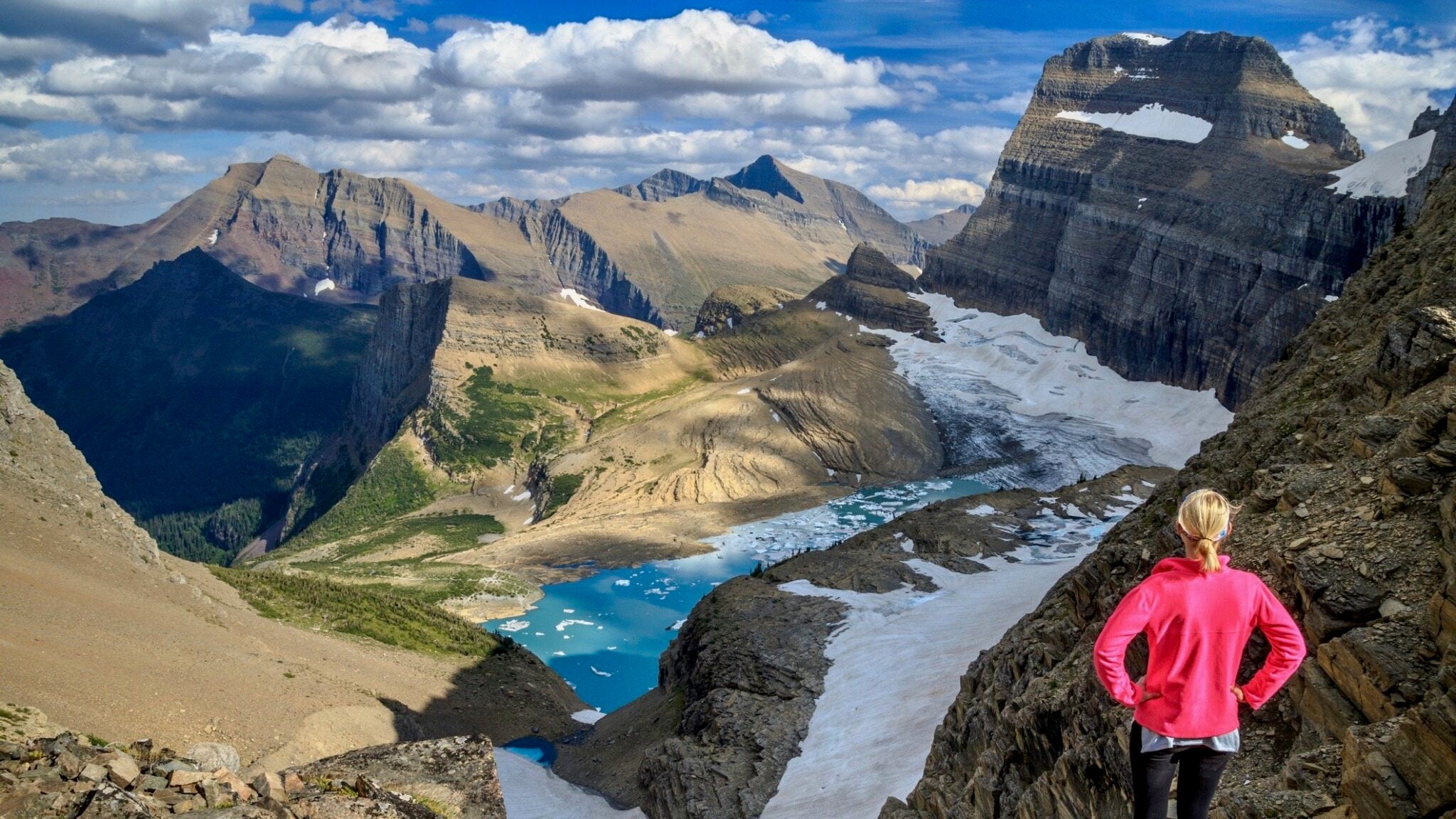 Signs added to Glacier National Park more than a decade ago predicting that the glaciers would be gone by 2020 are being taken down and replaced, as CNN reported.

The signs were first put up over a decade ago when climate models predicted the glaciers would melt. By 2017, the projections had been revised, but the National Parks budget was so tightly constrained that it made it impossible to change the signs, according to park spokeswoman Gina Kurzmen who spoke to CNN.

Kurzmen added that the most prominent sign was changed last year at the St. Mary’s Visitor Center, but the park is still waiting for budget authorization to change two other signs, as CNN reported.

Kurzmen also told MTN News in Montana that the climate models still predict shrinking glaciers, but the patterns of glacier melting are nuanced and much more complex than was initially predicted, as KPAX in Missoula and Western Montana reported.

A number of right wing outlets including Breitbart, The Washington Times, and the white nationalist outlet The Daily Caller have reported on the inaccurate signs, using it as a clarion call for denying the climate crisis.

However, while the signs are outdated and the initial predictions were off-target, the loss of glaciers is conspicuous and troubling. A 2017 study by the U.S. Geological Survey and Portland State University found that some ice formations in Montana had lost 85 percent of their size and the average shrinkage was 39 percent, according to CNN.

Kurzmen told CNN that while the signs will be changed, the message will not change and will pin their loss on human activity. She said that the new signs will say: “When they will completely disappear depends on how and when we act. One thing is consistent: the glaciers in the park are shrinking.”

It is a tough time for glaciers across the globe, even if the ones in Montana have survived into 2020, as the Deseret News reported. Iceland held a funeral for, Okjökull, a glacier lost in 2019. In the spring of 2019, researchers at the University of Zurich found that more than 9 trillion tons of ice have melted since 1961.

Scientists memorialized the Okjökull glacier with a plaque that read: “Ok is the first Icelandic glacier to lose its status as a glacier. In the next 200 years, all our glaciers are expected to follow the same path. This monument is to acknowledge that we know what is happening and know what needs to be done. Only you know if we did it.”

The 2017 study found that Montana’s glaciers have almost no chance of surviving to the end of the century.

“In several decades they will be mostly gone. They will grow so small that they will disappear. They will certainly be gone before the end of the century,” Dan Fagre, the study’s lead scientist, had said, as CNN reported.

Fagre added that humans are responsible.

“There are variations in the climate but it is humans that have made all those variations warmer. The glaciers have been here for 7,000 years and will be gone in decades. This is not part of the natural cycle.”