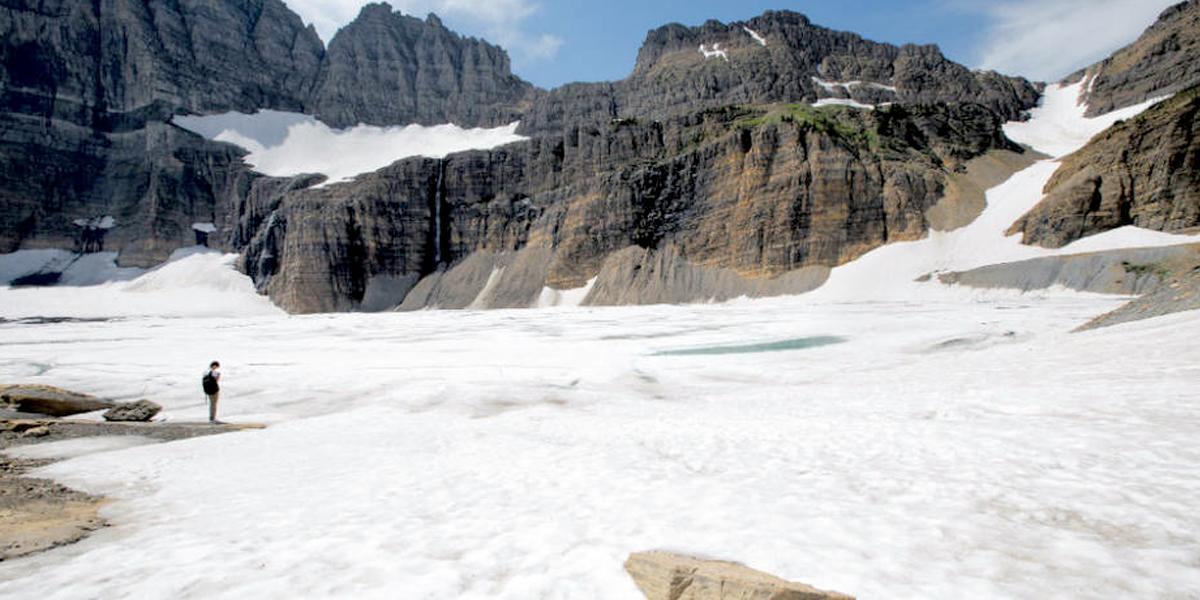 Warming temperatures have caused glaciers in Montana’s iconic Glacier National Park to shrink an average of 39 percent over the past 50 years, with some glaciers losing 82 percent of their mass since 1966, according to the U.S. Geological Survey (USGS).

“These glaciers are instrumental in maintaining cold water for certain aquatic organisms. The safety net will be gone for those organisms,” lead USGS scientist Daniel Fagre told InsideClimate News. “It’s an early warning signal of broader ecosystem change. Clearly, the park is not going to have these glaciers past a few more decades.”