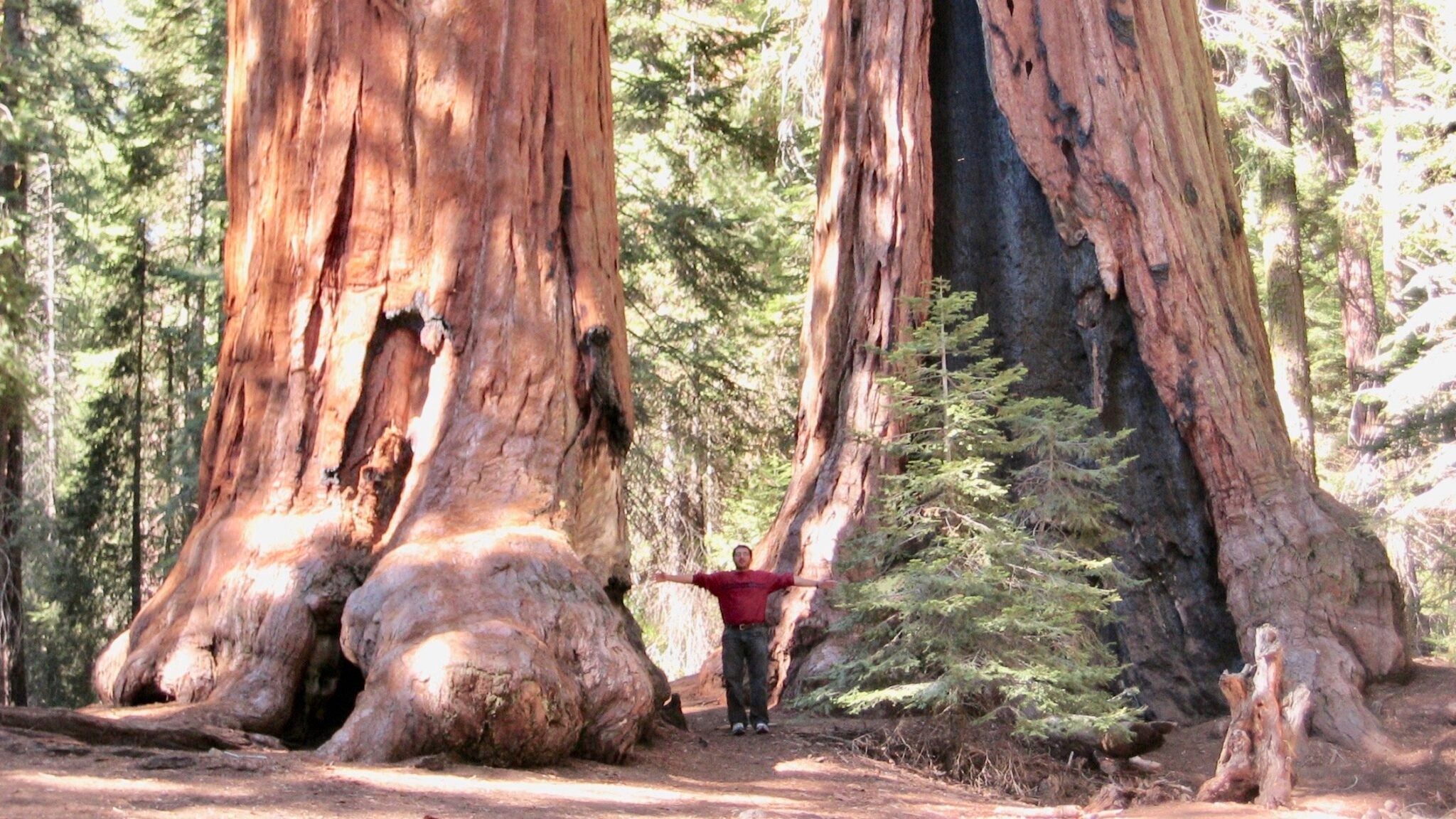 The world’s largest privately-owned giant sequoia grove — home to the fifth largest tree on Earth — is now safe from development.

Alder Creek, a 530-acre property 200 miles from Los Angeles, was protected thanks to a successful fundraising campaign organized by conservation group Save the Redwoods League, the group announced in a press release Wednesday. The organization raised enough to purchase the $15.65 million property thanks to more than 8,500 donors from all 50 states and 30 countries.

“It really was an extraordinary and inspiring outpouring of generosity,” the league’s President and CEO Sam Hodder told The San Francisco Chronicle. “This is the best of what’s left. This is a truly magical place, and it comes at a time when people needed some good news — something that protects the beauty of the world.”

The sale was finalized in late December but announced on social media this week.

The property includes 483 giant sequoias that are six feet or more in diameter. One of them is the Stagg Tree, the fifth largest tree in the world. The tree is 34.7 feet in diameter and 3,000 years old.

The group has been negotiating to purchase the property for 20 years. But it earned more than half of the money used to purchase the grove since September, when it launched a fundraising campaign, The Los Angeles Times reported. The total amount is the most the league has raised from private donors for a single project in its history.

“It was incredible,” Becky Bremser, the league’s director of land protection, told The Los Angeles Times. “We are so thrilled. And so proud.”

We do this thing when we close a big land protection deal — we ring a gong and celebrate. This one’s for Alder Creek! pic.twitter.com/qjyattvvzg

Crowdfunding has emerged as a promising conservation strategy. In September 2019, the Canadian charity BC Parks Foundation raised enough to save nearly 2,000 acres of wilderness from logging.

The protection of Alder Creek means that more than 98 percent of California’s giant sequoias are now kept safe on either tribal, government or league-owned land, according to the press release.

The league purchased the land from the Rouch family, who had owned it since 1946, according to The San Francisco Chronicle.

The group plans to spend up to a decade thinning younger trees and shrubs to prevent wildfires and then sell the property to the U.S. Forest Service to incorporate into Giant Sequoia National Monument, Bay Nature reported. At that point, the public might have a chance to wander through the grove.

“I’ve been working in land conservation for 20 years,” Bremser told Bay Nature. “I’ve gotten to see some pretty spectacular properties, but this one still moved me. You stand there in this space of massive, massive trees, and you’re just like, ‘What are your stories!'”