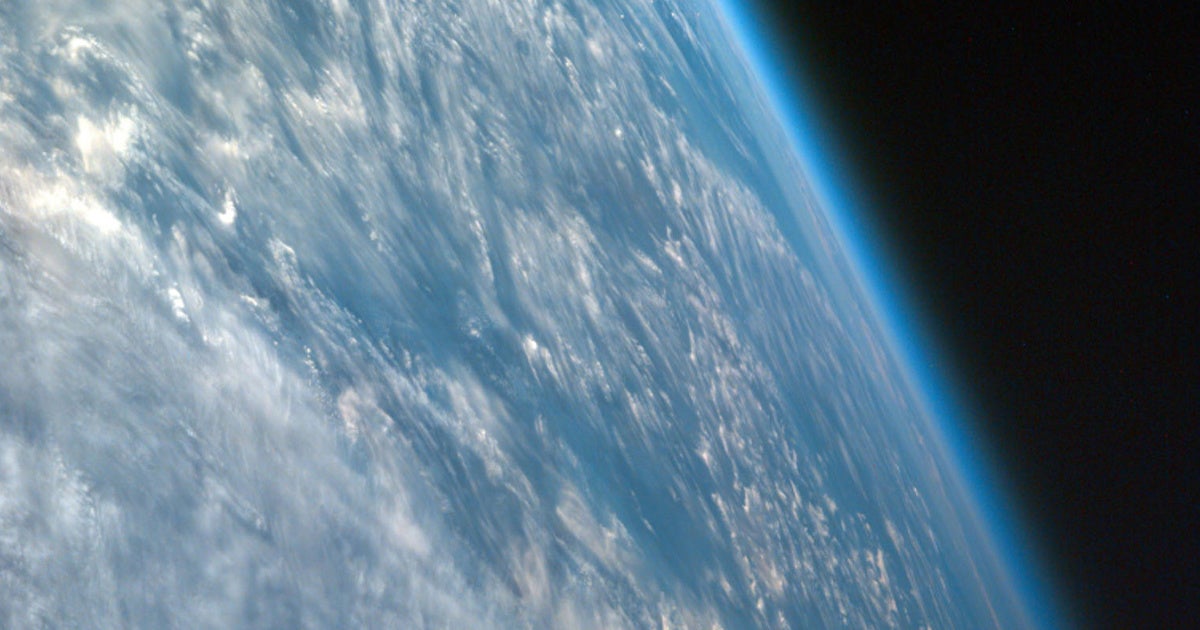 Solar geoengineering describes a set of approaches that would reflect sunlight to cool the planet. The most prevalent of these approaches entails mimicking volcanic eruptions by releasing aerosols (tiny particles) into the upper atmosphere to reduce global temperatures — a method that comes with immense uncertainty and risk. We don’t yet know how it will affect regional weather patterns, and in turn its geopolitical consequences. One way we can attempt to understand potential outcomes is through models.

Models are representations of complex phenomena that are used to approximate outcomes. While they have limitations, they are an important tool to help scientists and decision makers understand potential futures based on scientific, technological and policy changes. With both potential and profound risks and uncertainties, we need more expansive modeling research on solar geoengineering techniques — not only to understand possible environmental impacts and risks, but political and social consequences as well.

Without looking at this broader range of outcomes, the messaging behind solar geoengineering can then lead to simplifications and mischaracterizations of its potential in the media. In spaces where public familiarity is low and risks are high, scientists and journalists should both be responsible for capturing the nuance and complexities around geoengineering — only a full picture will enable an informed public debate.

How We Use Modeling Must Evolve

In the case of solar geoengineering, models offer the opportunity to examine questions on a global scale — a scale at which real world experiments aren’t yet feasible or ethical. A small set of researchers have been examining the potential outcomes of solar geoengineering through modeling impacts for several years. This research has been valuable in gaining a deeper understanding of the possible consequences of deploying solar geoengineering. However, many of the scenarios analyzed have been under idealized, or “best case” conditions — in other words, we’re not comprehensively looking at what could go wrong.

And as we all know too well, the real world rarely imitates the best-case scenario. An example that comes to mind is that of DDT. Developed as an insecticide, DDT was extremely effective at reducing mosquito populations for a number of years during and after World War II. However, widespread use of the chemical led to massive environmental harm due to a failure to thoroughly investigate its impacts before widespread use — impacts that were not accounted for.

With more attention being paid to solar geoengineering, researchers need to explore a more meaningful range of deployment scenarios to understand risks and tradeoffs under a much broader set of conditions. Modeling is most helpful when used not just to predict a particular outcome under the best-case conditions, but rather to learn about many possible futures. With climate change, researchers have studied technical, economic and political narratives to capture a more realistic set of outcomes, and a similar strategy needs to happen for geoengineering. Only when research is done to know what can go wrong — in addition to what can go right — can we have a clearer idea of what the use of solar geoengineering could potentially entail.

In other high-risk fields, we require a high level of investigation about what could go wrong. Military war gaming exercises are a prime example: simulations of best- and worst-case scenarios are conducted by the government to see how politics, military strategy, and potential outcomes could interact in a myriad of ways — all before real combat takes place. Just as it’s the responsibility of a carpenter to “measure twice and cut once,” generals and admirals investigate war scenarios in order to save lives and minimize collateral damage. Solar geoengineering merits the same level of analysis.

Messaging and Media Portrayals Can Be Dangerously Misleading

Despite the risks of oversimplification, a new optimistic study titled, “Halving warming with idealized solar geoengineering moderates key climate hazards” was recently published in Nature Climate Change. Written by scientists at Harvard, Princeton, MIT and the Georgia Institute of Technology, these researchers modeled a simplified proxy of solar geoengineering to counter half of future climate change (estimated as a doubling of carbon dioxide).

They found that under these specific conditions there could potentially be a decrease in some climate impacts (such as temperature, water availability and tropical storm intensity) across regions. However, in addition to other limitations, the study used an idealized solar geoengineering system in the model — in other words, simply turning down the sun without the use of a particular approach, like aerosols. This can be helpful to understand aspects of solar geoengineering, but without a technology in place, it’s not realistic to make assertions about who might be worse off since use of that technology would come with its own set of risks.

With a lack of realistic exploration of solar geoengineering, the messaging behind the technology led to overstated conclusions and mischaracterizations of its impacts in the media. While the authors were upfront about their use of an idealized scenario in the title of the journal article, some media stories focused on the benefits of solar geoengineering with limited discussion of the modeling constraints. Researchers must be responsible for putting their results in the context of its overall significance. The lack of doing so led to many article headlines framing the study as having much broader implications than merited. Some of these include:

“The Side Effects of Solar Geoengineering Could Be Minimal” – WIRED

“The case for spraying (just enough) chemicals into the sky to fight climate change: A new study says geoengineering could cut global warming in half — with no bad side effects.” – Vox

“Upon reflection, solar geoengineering might not be a bad idea” – The New York Times (subscription required)

In an era characterized by 280-character tweets, headlines matter. These oversimplifications from reputable news organizations do a disservice to geoengineering discussions. If readers moved past the headlines, they’d find that while journalists and authors often qualified the findings, there were extremely mixed messages about the real meaning of these results. Just as importantly, we need studies that would characterize a more realistic range of scenarios. As a newly emerging topic for public debate, it is crucial that solar geoengineering is presented in an accurate way. False impressions will only harm us when society needs to make critical decisions on how to approach it.

3 Key Dangers of Solar #Geoengineering and Why Some Critics Urge a Global Ban https://t.co/LyaOtKe4D6 @thetroublemag @DeSmogBlog

Shuchi Talati is a UCS Fellow on solar geoengineering research governance and public engagement with the Climate & Energy program at the Union of Concerned Scientists.