Scientists Crack the Genetic Code of the Hass Avocado 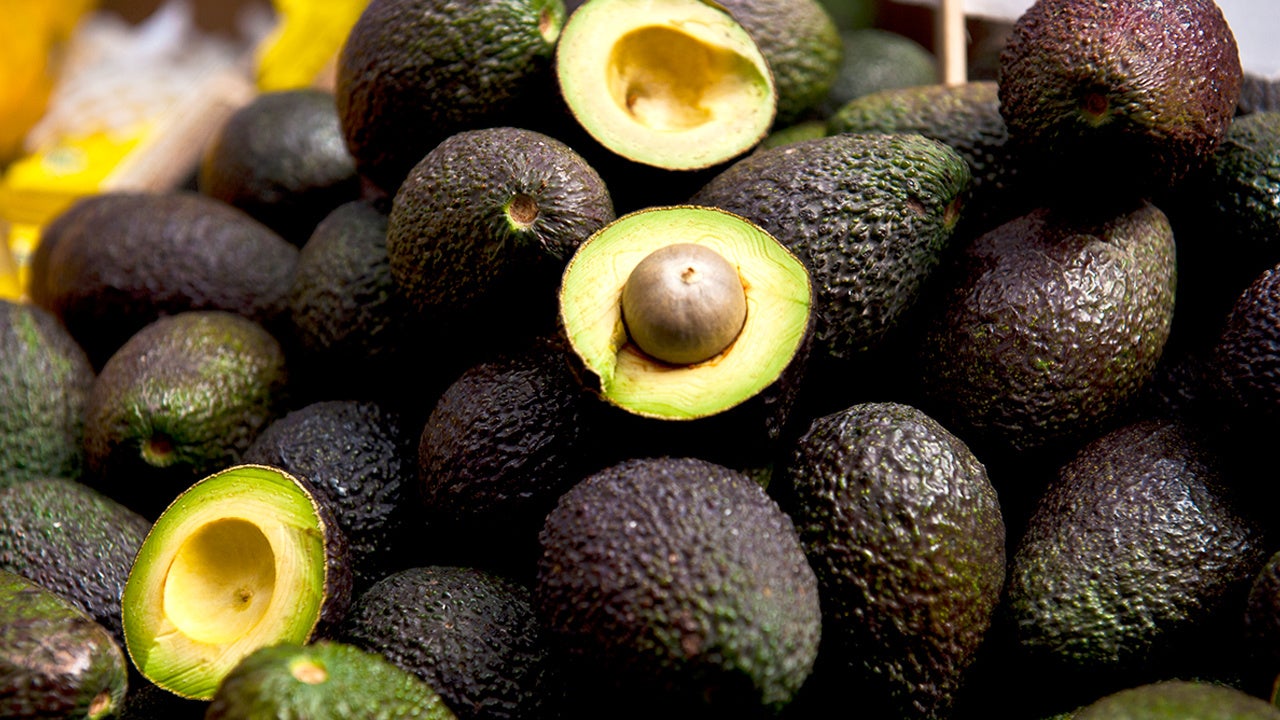 If you’re a sucker for a good avocado, an even better one could be on the way.

Scientists from Mexico’s National Laboratory of Genomics for Biodiversity, Texas Tech University and the University at Buffalo have cracked the genetic code of the popular Hass avocado.

They say this DNA discovery provides foundational information to improve the future of farming and possibly create a new version of the fruit with many more sought after qualities.

The study, published in the Proceedings of the National Academy of Sciences of the United States of America this month, concludes that the Hass avocado is a cross between 61 percent of Mexican avocado genes and 39 percent of Guatemalan ones.

The Hass’s considerable fatty acid content and ability to resist some diseases are derived from the Mexican avocado says Luis Herrera-Estrella, a leading scientist of the study.

Its larger size and harder exterior comes from the Guatemalan breed, he added.

The Hass avocado, curated in the 1920’s by California horticulturalist Rudolph Hass, makes up 95 percent of all avocados eaten in the U.S.

To get to this genetic finding, scientists carefully collected Hass avocado leaves from a farm 100km away from their lab, extracted the DNA from the leaves and then used specialized technology and procedures to sequence the genome.

Herrera-Estrella said specific genes that stick out in the Hass variety will allow for more precise breeding programs.

“You can isolate a specific gene with fungal resistance or fatty acid content or fatty acid quality and then you can select what value in these genes are the good traits for the one you want,” he said. “In that way you can selectively breed all the characteristics you want, without doing it in a blind way as it was done before.”

He adds, that it will be particularly helpful to breed because of the avocados long life cycle.

The fruit takes anywhere from six to eight years to get from seed to seed, which makes its difficult to cultivate new varieties in a traditional sense.

Knowing and being able to tag the specific genes, which allows for picking characteristics for a new breed, speeds up the process instead of having to wait until the plant is fully mature to determine what genes are there.

Potential farming improvements, such as genetically manufacturing a smaller tree than current 30-40 meter ones, could be made after now knowing the avocado’s genome, Herrera-Estrella added.

“Having smaller trees that can be planted in a higher density in a farm would help make the harvesting more effective and less dangerous for the people who are working in the farms,” he said.

Victor Albert, another scientist and author of the study who worked alongside Herrera-Estrella notes that knowing the genome of the Hass will be more helpful in curating a fruit that adapts to climate change.

While the Hass does have some genes that promote disease resistance, it’s not as strong as it could be, he said.

“Very little has been done with the avocado to improve its growth properties or disease resistance,” Albert said. ” Our genome sequences will aid breeders in identifying and using genetic knowledge of drought resistance that will be very useful as growing conditions become hotter and dryer.”

Although both scientists maintain study findings are significant, it’s only a building block for more important research discoveries to come.

Herrera-Estrella says that the next step for scientific study will be to study 800 types of avocados and attempt to sequence their genetic material.

“That’s a huge project so we can know what the genetic difference is between all the different types … and provide information to build off of the breeding processes,” he said.

He adds that while Mexico is currently a top breeder of the avocado, it would be beneficial for the country to take the information in this paper and use it to maintain that status.