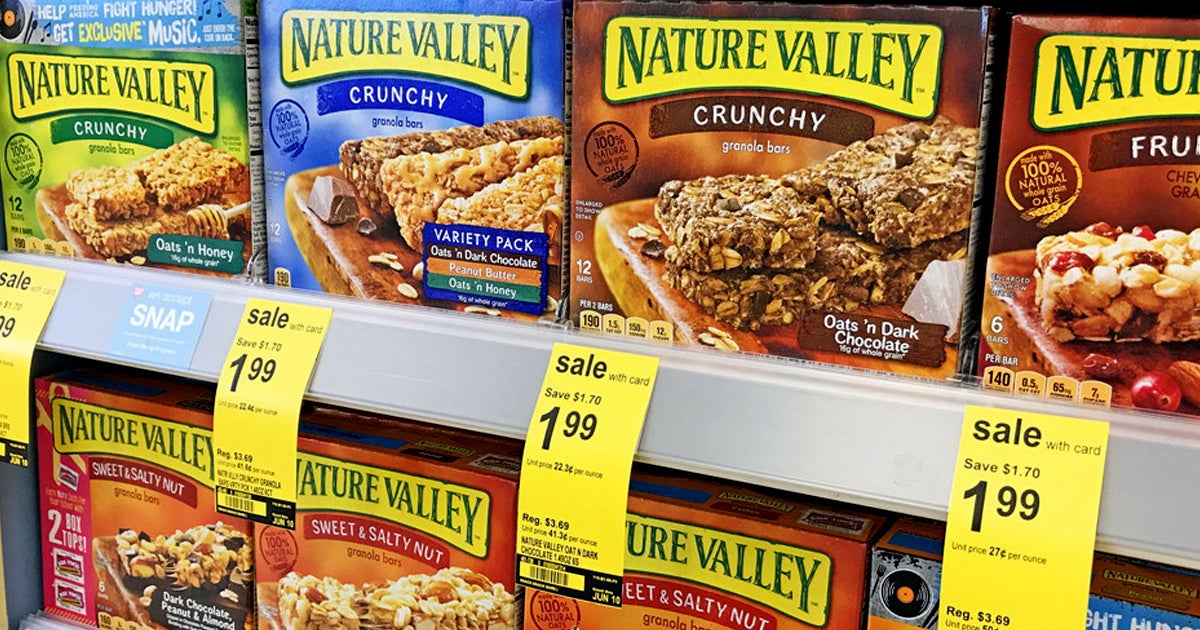 Moms Across America, Organic Consumers Association and Beyond Pesticides announced Monday that the District of Columbia Superior Court has rejected General Mills’ motion to dismiss a lawsuit brought by the three nonprofits against the maker of Nature Valley granola bars. The recent ruling upholds the right of nonprofits to bring these types of complaints against corporations. It also reinforces the notion that consumers can reasonably expect a product labeled “100% Natural” to be free of herbicides.

These three nonprofit groups sued General Mills in August 2016, for misleading the public by labeling Nature Valley brand granola bars as “Made with 100% NATURAL whole grain OATS” after tests revealed the presence of the chemical herbicide glyphosate, an ingredient in Monsanto’s Roundup and hundreds of other glyphosate-based herbicides. The suit was brought on behalf of the nonprofits’ members in Washington, DC, under the District of Columbia’s Consumer Protection Procedures Act.

“This is a huge win for consumers,” said Organic Consumers Association’s international director Ronnie Cummins. “In making this ruling, the judge reinforced the right of consumers to have reasonable expectations about what a company means by ‘natural.’ The ‘natural’ food industry is estimated at $90 billion a year. By slapping the word ‘natural’ on products that contain pesticides and other unnatural substances, corporations deceive consumers, and cut into the market share for authentically labeled healthy and certified organic products.”

Key findings from the DC Superior Court ruling include:

“When a customer chooses a food product that says 100% Natural on the packaging, they do so because the food manufacturer has communicated to them, with that claim, that their products are without harmful, man-made chemicals,” Zen Honeycutt, founder of Moms Across America, said. “We are very pleased that this case will be heard and misleading labeling will be addressed.”

Jay Feldman, executive director of Beyond Pesticides, agrees. “In this case, consumer law is critical to rein in companies that deceive consumers with ‘natural’ labeling when their products contain ingredients that are grown with pesticides,” Feldman said.