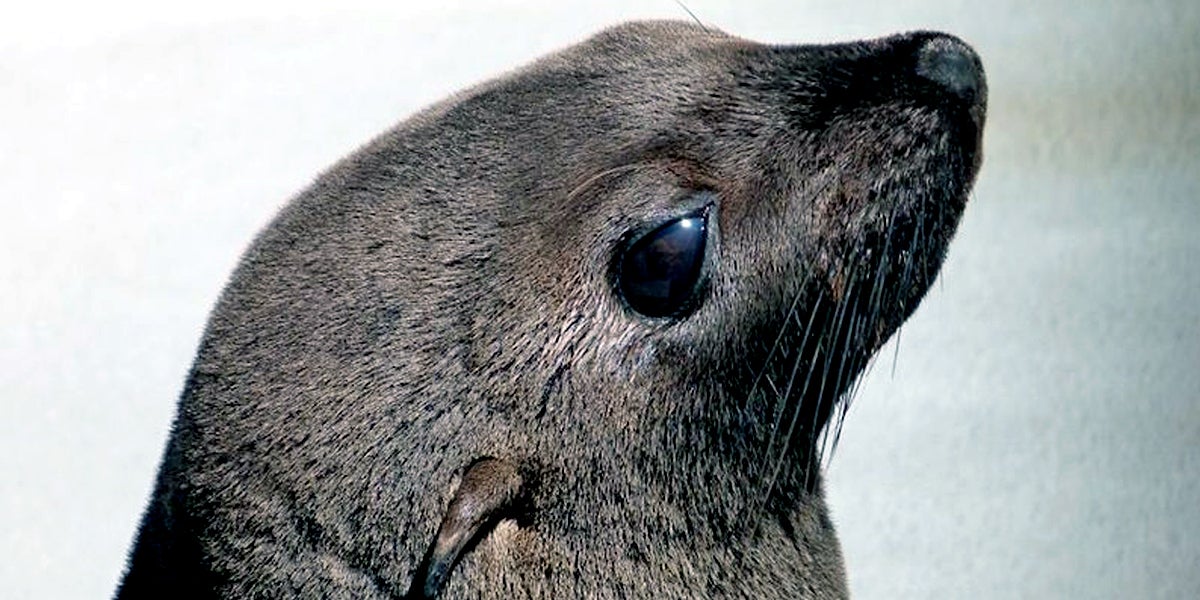 Rare Guadalupe fur seals are once again washing up in California’s Bay Area in record numbers likely due to unusually warm waters threatening their food supply.

Wild Tangerine is one of 32 threatened Guadalupe fur seals we have responded to this year: https://t.co/zgpq6ot6PT pic.twitter.com/lt30hnPR2t

The East Bay Times reported that about 75 seals have been stranded around the Golden State with even more seals that have died in the ocean.

This is not the first time seals are washing up sick or dead off California’s coast. Last year, about 80 Guadalupe fur seals surfaced. Forty-two were found dead and only 16 of the 38 found alive survived. The unprecedented occurrence led the National Oceanic and Atmospheric Administration to declare an
unusual mortality event for the seals.

The Sausalito, California-based Marine Mammal Center alone has already responded to 32 strandings this year, with some animals found dead, sick or emaciated.

“To put those numbers into perspective, during our 40-year history prior to 2015, the record number of Guadalupe fur seals we had rescued in any given year was five,” the Marine Mammal Center wrote in a blog post.

Guadalupe fur seals are classified as ”
threatened” under the U.S. Endangered Species Act. There are about 15,000 individuals left after being hunted to near extinction in the 1800s. They now primarily breed on Guadalupe Island, about 150 miles off the coast of Baja California. Healthy fur seals live to be about 20 years old but like many other creatures on Earth, Guadalupe fur seals have become victims of climate change.

Unusually warm waters in the eastern Pacific Ocean is one culprit behind the increase in strandings.

“As prey populations move away to cooler waters, mother fur seals have a harder time finding the food they need to nourish themselves and their pups,” the Marine Mammal Center said.

To study the animals, mammal center researchers attached satellite tags to all 25 of the Guadalupe fur seals it released over the last two years. The researchers were surprised to learn that the pups swam north into waters between Oregon and British Columbia.

“We were surprised to see animals this young traveling so far north, and some of these animals were traveling huge distances quickly,” said Tenaya Norris, a marine scientist at the Marine Mammal Center.

A local
CBS News station reported that “these miniature sea lions eat mostly squid but warming waters have the squid moving farther north making it hard for the little guys to find food.”