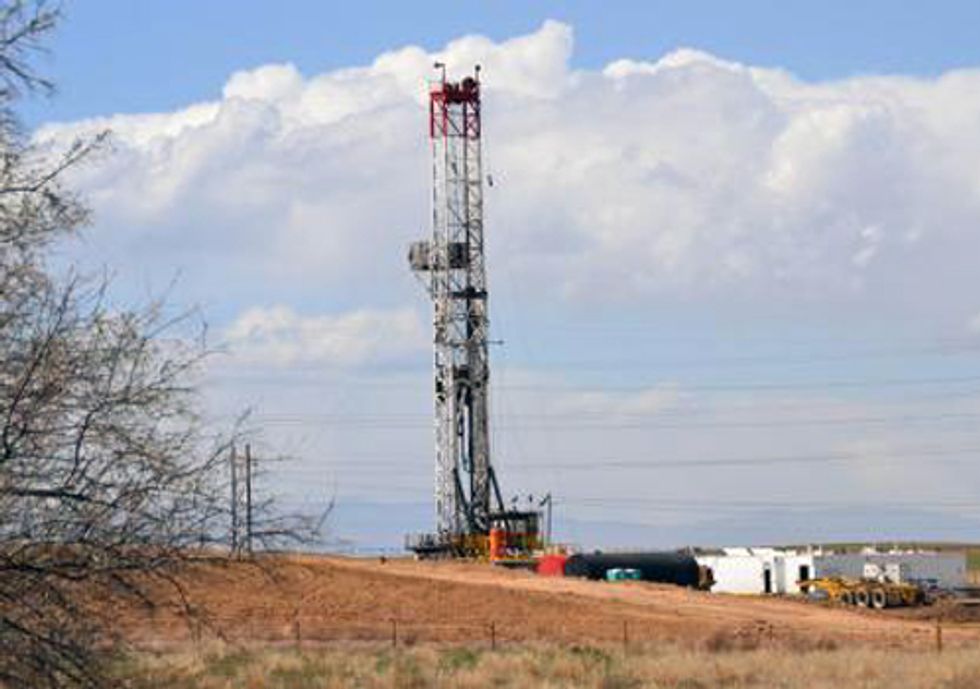 The new Niobrara energy play in shale oil and shale gas along the Front Range of Colorado—with 10,000 new leases and counting—brings with it enormous problems, risks and health concerns. Let’s look at some facts.

• Water: Thousands of spills, and releases of drilling and fracking chemicals, have occurred in drilled and fracked areas of the state, many affecting groundwater and some affecting surface water. Aquifer contamination has occurred. Wells have been poisoned. Water supplies are being stretched even thinner as rivers and farms are poised to be drained for drilling and fracking.

• Air: Two scientific studies—one by the University of Colorado and another by the National Oceanic and Atmospheric Administration—have found serious problems with air quality in heavily drilled and fracked areas of the state. Headaches, nosebleeds, dizziness and asthma attacks are the most common complaints as methane, ozone and other cancer-causing chemicals blow into nearby homes and communities.

• Property values: Residents across the state who have wells and drilling permits within a few hundred feet of their homes report difficulties selling their homes, negative impacts on their property values, difficulties buying homeowners’ insurance and more heavily scrutinized mortgages and home equity loans.

• Wildlife: All across the state in drilled and fracked areas, wildlife—including elk, mule deer, antelope and sage grouse—have been affected. Drilling and fracking may cause the greater sage grouse to be listed as an endangered species, and are increasingly affecting Colorado’s hunting and recreational economy.

Some elected officials—including Reps. Diana DeGette (D-CO), and Jared Polis (D-CO), and several state legislators—recently tried to address these negative impacts by introducing bills to protect the public’s health, property and the environment from drilling and fracking. But so far, those bills have gotten nowhere. Why? A look at a recent vote in the U.S. Senate tells the whole story.

A few weeks ago, the U.S. Senate tried to cut billions of dollars in government subsidies given to Big Oil corporations, but that effort failed by a few votes. Why? It turns out that the very same U.S. senators who voted to support those subsidies had taken more than $16 million in campaign contributions from Big Oil companies in the last 13 years.

This buying and selling of elected officials and our democracy occurs in state government too. A few years ago, former Gov. Bill Ritter tried to cut state subsidies given to oil and gas corporations, and use the money to fund higher education, address the negative impacts of drilling and increase investments in clean energy.

What happened? Instantly, oil and gas corporations spent $10 million on TV ads to kill the effort. In addition, our current governor’s campaign has been a big recipient of oil and gas cash, as have those of many state legislators, and current and former candidates and Congress members.

Oh yeah—$4/gallon gas prices charged at the pump by Big Oil corporations that made profits of more than $130 billion last year alone.

How much worse can it get? Consider this: After meeting with Anadarko Oil Corp. officials, a commissioner from Weld County (which has more wells than any U.S. county) told the Greeley Tribune, “We are the new Saudi Arabia.”

But do we also need to hear sanctimonious, oil money-soaked politicians ranting about getting the government off of Big Oil’s back? No.

Tell these politicians to take their dirty oil money and go play somewhere else.