Fracking Bill Could Take the ‘Public’ Out of Public Lands 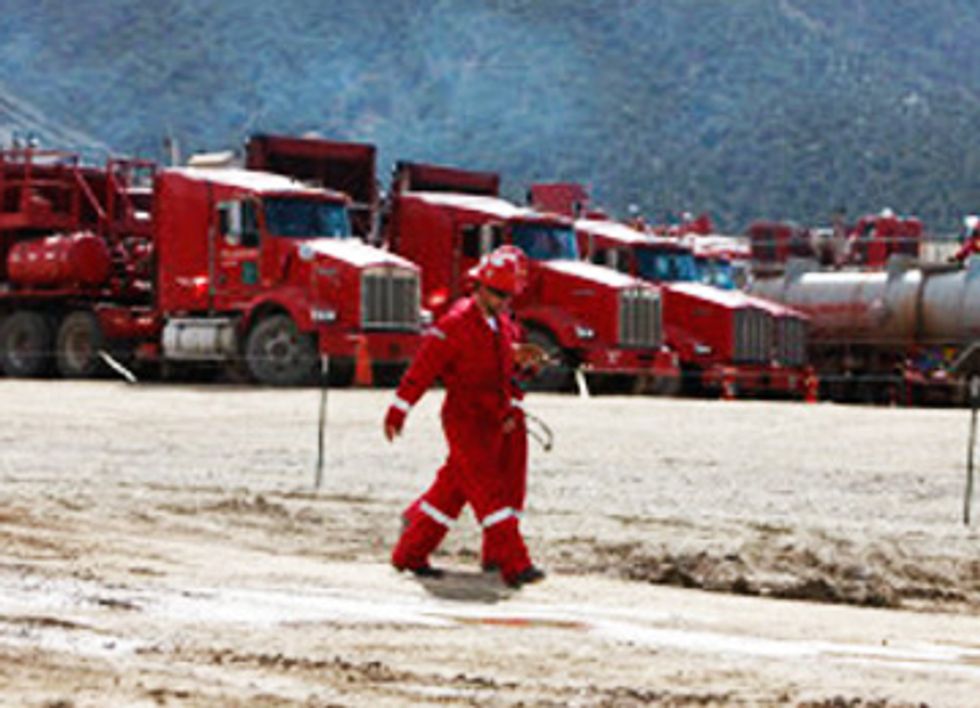 It’s about local control, say members of Congress who want the states, not the federal government, to regulate fracking on federal lands—those public lands that belong to all Americans.

The House Natural Resources Committee is considering a bill that would bar the feds from enforcing any “Federal regulation, guidance or permit requirement regarding” fracking in states that have their own rules or guidance.

The impetus for the bill? The Interior Department has proposed updating its fracking regulations, which are more than 30 years old. It’s a reasonable thing to do considering that the technology has dramatically changed and literally transformed the landscape of drilling, opening up previously inaccessible deposits.

But the priority for the bill’s proponents is that the Interior Department keeps its hands off oil and gas operations on our public lands.

And they aren’t worried if the public or federal officials don’t think state rules are strong enough to protect water and air quality, human health, wildlife and fish. The bill sponsored by Rep. Doug Lamborn (R-CO) and Rep. Bill Flores of (R-TX) would prohibit the Interior Department from regulating fracking on federal lands regardless of whether state rules “are duplicative, more or less restrictive, shall have different requirements or do not meet Federal guidelines.”

“[The bill] would allow fracking within any unit of the national park system or any other federal land if it was permitted to do so under state law,” Rep. Holt warned.

Leavin’ It to the States?

The response from the bill’s proponents? The  states are already doing a good job regulating fracking and other energy operations. Enforcing federal rules would be redundant.

“The bill before us today is about empowering local self-government in placing a check on the growth of an out-of-control, one-size-fits-all federal government,” Rep. Flores said during the hearing.

A cynic would argue that the bill is about the empowerment of the oil and gas industry. It’s easy to see why oil and gas companies would rather take their chances with state regulators.

The changes were championed by a governor who ran on a conservation platform and courted  hunters and anglers who worried that a natural gas boom was threatening wildlife and habitat. The industry loudly protested the state’s insistence that the new rules applied to federal land.

The pendulum has swung again in Colorado. The administration of a different governor is joining an industry group in a lawsuit against the City of Longmont,which has banned fracking within its borders. I doubt Longmont’s ban is the kind of “local self government” the federal lawmakers have in mind.

The bill’s proponents talk about states’ rights; that’s not the issue. The issue comes down to how energy is developed responsibly while we safeguard all the other important resources on lands. These lands are a public trust and are home to irreplaceable natural, archaeological and cultural treasures. It’s about requiring consistent, minimum environmental and health standards for a process that forces, at high pressure, chemical-laced fluids underground and leaves behind large volumes of wastewater.

It’s understandable that businesses seek whatever advantages they can. But as long as our public lands remain public, elected officials are obligated to consider more than corporate bottom lines when making decisions about them.