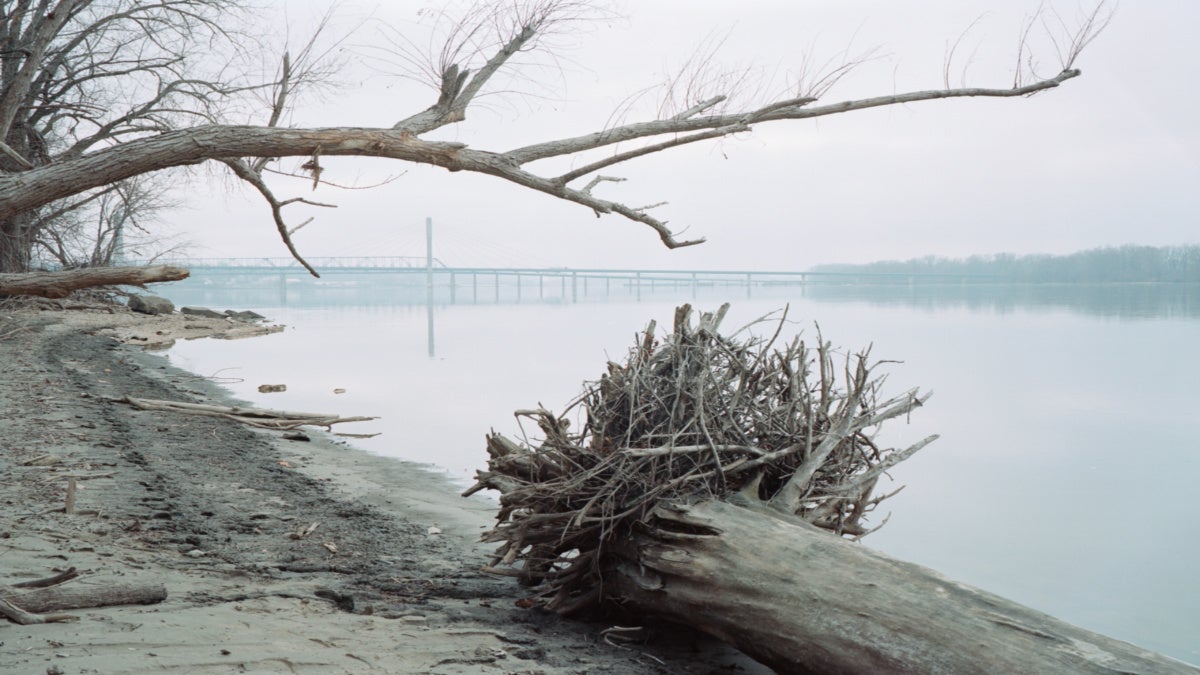 Cutting out coal-burning and other sources of nitrogen oxides (NOx) from heavy industry, electricity production and traffic will reduce the size of the world’s dead zones along coasts where all fish life is vanishing because of a lack of oxygen.

Researchers in Hong Kong report in the journal Environmental Science & Technology that cutting fossil fuel use in China would benefit not only the climate but also the fisheries along all the country’s coasts.

The finding is significant because many countries concerned about the loss of their coastal and lake fisheries caused by dead zones have been concentrating only on reducing agricultural fertilizer run-off from fields and sewage discharges, which are known to load the rivers with nutrients.

When the nutrients reach lakes or the open sea they feed algae, which rapidly grow into huge green masses. When these so-called algal blooms die they sink to the bottom and decompose, using up nearly all the oxygen in the water.

This process, known as eutrophication, leads to hypoxia, a level of oxygen that is too low for most organisms to survive. Fish usually swim away to healthier waters, but life forms which cannot easily move simply die.

NOx emissions from fossil fuel burning and fertiliser manufacture lead to the formation of ground-level ozone, smog and acid rain, and contribute to global warming through the greenhouse effect.

What the new research shows is that while fertiliser and sewage are very important in creating dead zones, the aerial input of NOx makes a bad situation far worse.

The good news in their research was that cutting this burning would considerably reduce the size of the dead zones.

Yu Yan Yau said: “I hope our study brings more attention to the potential benefit of reducing fossil fuel burning on human and ecosystem health, but also on local economic activities like fisheries, which are severely affected by hypoxia.”

Her supervisor, Dr Benoit Thibodeau, added: “Low levels of oxygen are observed in many coastal seas around the world and it is important to find better ways to tackle this problem.

“While we understand that sewage and nutrient input from the Pearl River drive most of the hypoxia in the Greater Bay Area, we observe low levels of oxygen in regions that are not directly under the influence of these sources. Thus it is important to investigate the impact of atmospheric deposition more locally.”

These findings will be important to many countries that are trying to rescue their coastal fisheries from dead zones. There are about 400 of these globally, including parts of Europe’s Baltic Sea.

The largest is in the Arabian Sea, covering about 63,000 square miles, and the second largest a vast area in the Gulf of Mexico next to the Mississippi Delta, where a dead zone devoid of marine life develops every summer.

Every year winter rains wash fertilizer from fields in the US corn belt into the river. Combined with sewage overflows, this creates a huge quantity of nutrients that sweep down the river into the sea.

Depending on the size of the winter floods, scientists try to predict the extent of the resultant dead zone. However, the banks of the lower river are also crowded with heavy industrial sites, many burning large quantities of fossil fuels and creating large amounts of NOx, something that previously has not been taken into account.

If the Hong Kong research is correct, then cutting the pollution from these industries will also reduce the size of the Mississippi’s dead zone.