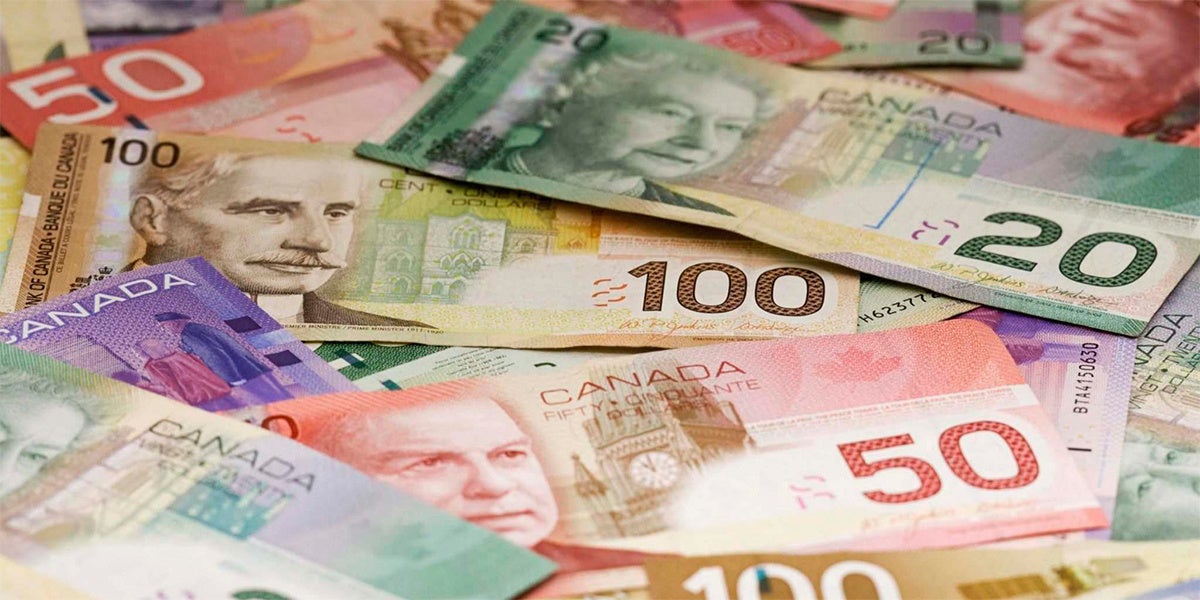 Private banks around the world are back to funneling more money into the global fossil fuel sectors in 2017, according to a report released today by Rainforest Action Network, BankTrack, Indigenous Environmental Network, Oil Change International, Sierra Club and Honor The Earth.

Banking on Climate Change 2018 is the ninth annual report that ranks bank policies and practices in funding fossil fuel production and extraction, including drilling for oil in tar sands, the Arctic and in deep water. The report examines 36 private banks from the U.S., Canada, Europe, Australia, Japan and China, and breaks down how much funding is going to different fossil fuel subsectors and companies.

This year’s numbers saw an 11 percent jump in funding, from $104 billion in 2016 to $115 billion in 2017, with the tar sands sector holding the biggest responsibility for the increase, along with continued financing in coal. In tar sands alone, bank lending and underwriting to tar sands oil extraction and pipeline projects grew by 111 percent from 2016 to 2017, reaching $98 billion. The three banks that contributed are the Royal Bank of Canada, TD Bank and JPMorgan Chase.

The report points out how very few banks are aligning their business plans with the 2016 Paris climate agreement, whose temperature goals require banks to cease financing expansion of the fossil fuel sector. “Banks voice their support for climate action and the Paris Climate agreement, but funnel money into the fossil fuel industry at the same time,” said Ben Cushing, the campaign representative of Sierra Club’s Beyond Dirty Fuel campaign.

According to the report’s key data, large Chinese banks and some European banks have reduced their financing in tar sands, but the reduction fell short compared to the massive increases from Canadian and U.S. banks. Aside from the tar sands sector, bank support for Arctic and deep water oil has continued its decline from the years before, dropping 17 percent in 2017. Among European banks that are redesigning their financing policies, French bank BNP Paribas has shown the most effort, with restrictions for coal financing and some parts of oil and gas as well.

Although bank financing for fossil fuels had gone down from $126 billion in 2015 to $104 billion in 2016, the adoption of the Paris climate agreement did not have a lasting effect on the banks’ decisions as many environmentalists had hoped. “People are realizing that they have the ability to hold these banks accountable for investing in extreme fossil fuels … Especially with backsliding from the administration and Congress on protecting the environment and combating climate change, people are pushing corporations to take action,” said Cushing.

Sierra Club activists wrote 160,000 letters to Wells Fargo Bank last year, asking the bank to stop financing projects like the Dakota Access Pipeline, and more than 25,000 Club members have pledged to divest their money from U.S. banks analyzed in the report, including Wells Fargo, Chase, Bank of America and Citi Bank.

Indigenous activist leaders have also pledged to divest in U.S. banks that fund fossil fuel companies. “Since the dog attacks and water cannons used on unarmed citizens at Standing Rock, indigenous people have been heavily engaged in divestment efforts around the world,” said Tara Houska, national campaigns director of Honor The Earth. “The financial industry is on notice the human rights policies banks claim are in place must be enforced.”