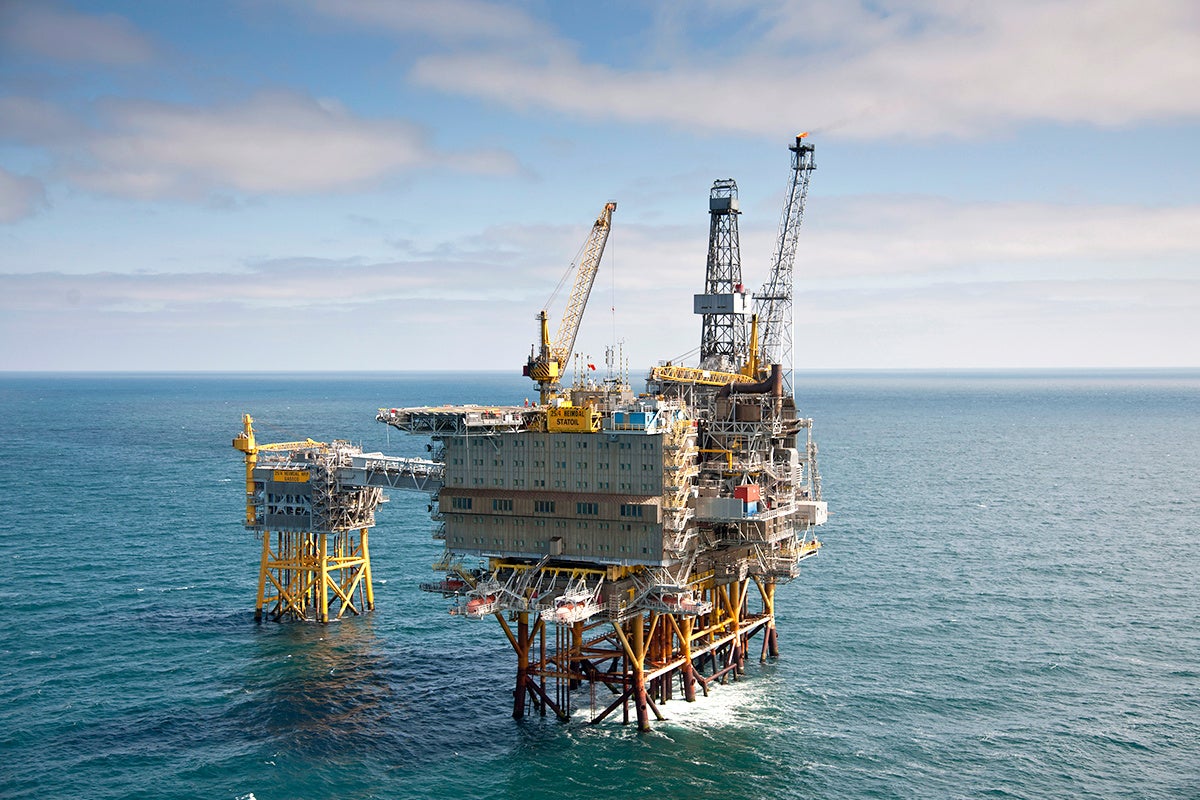 Environmental advocates on Thursday applauded the latest organization to shift away from continued support of the fossil fuel industry—Norway’s national bank.

In a move 350.org co-founder Bill McKibben called “astonishing,” Norges Bank, which oversees the world’s largest sovereign wealth fund, advised the Norwegian government to dump all of its shares in oil and gas companies, leaving those entities out of its $1 trillion fund.

The bank’s decision comes two years after Norway’s parliament approved a measure calling for the fund to begin divesting from coal companies.

Norges Bank made the new recommendation in light of falling oil prices. Oil and gas are seen as increasingly risky investments as more countries turn to cleaner energy sources in order to meet requirements under the Paris climate agreement, which aims to keep global warming under two degrees Celsius above pre-industrial levels.

While Norway has built much of its sovereign wealth through oil and gas development in the past—six percent of the fund is invested in fossil fuels—it’s now home to a fast-growing solar power sector, with solar installations rising by 366 percent from 2015 to 2016.

“It is not surprising that we see the world’s largest sovereign wealth fund managers no longer prepared to take the increasing risk associated with oil and gas assets, which do not have a long-term future,” said Paul Fisher of the Cambridge Institute for Sustainability Leadership, in an interview with the Guardian.

McKibben compared the bank’s recommendation to “the moment when the Rockefellers divested the world’s oldest oil fortune” in 2014, when the heirs to Standard Oil said that if founder John D. Rockefeller were alive in the 21st century, “he would be moving out of fossil fuels and investing in clean, renewable energy.”

“This is the biggest pile of money on the planet, most of it derived from oil—but that hasn’t blinded its owners to the realities of the world we now inhabit,” said McKibben.

Nicolò Wojewoda of 350.org Europe was also hopeful about the implications of Norges Bank’s decision, calling it “yet another nail in the coffin of the coal, oil and gas industry.”

“To stop climate catastrophe, fossil fuels need to stay in the ground. Investing in them is no longer financially sound, nor morally acceptable, and this proposal is a clear recognition of that,” Wojewoda added.