Former Chesapeake Energy CEO Aubrey McClendon Is Back to Frack Ohio With Investment of $1.7B 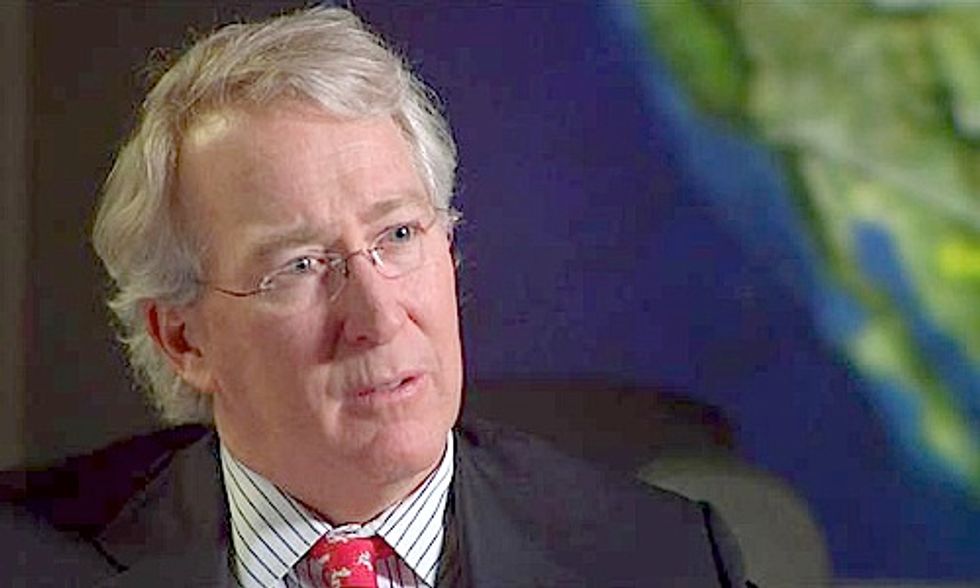 Former Chesapeake Energy CEO and Founder Aubrey McClendon is back in the fracking game in Ohio's Utica Shale in a big way, receiving a permit to frack five wells from the Ohio Department of Natural Resources on Nov. 26.

McClendon is the former CEO of fracking giant Chesapeake Energy and now the owner of American Energy Partners, whose office is located less than a mile away from Chesapeake's corporate headquarters.

The $1.7 billion McClendon has received in capital investments for the purchase of 110,000 acres worth of Utica Shale land came from the Energy & Minerals Group, First Reserve Corporation, BlackRock Inc. and Magnetar Capital.

He was given a $35 million severance package, access to the company's private jets through 2016 and a 2.5 percent stake in every well Chesapeake fracks through June 2014 as part of the Founder's Well Participation Program.

Little discussed beyond the business press, McClendon has teamed up with a prominent business partner for his new start-up: former ExxonMobil CEO Lee Raymond.

"[Lee] Raymond has emerged as a director alongside Mr. McClendon in American Energy Ohio Holdings LLC... according to [an SEC] regulatory filing," The Wall Street Journal reported in October.

"Jefferies Group LLC gave financial advice to American Energy" for the deal, according to Bloomberg—and is listed as such on American Energy Ohio Holdings LLC's SEC Form D.

"Mr. Eads...is a prince of this world," the New York Times reported in Oct. 2012. "His financial innovations helped feed the gas drilling boom, and he has participated in $159 billion worth of oil and gas deals since 2007."

Eads maintained tight financial ties with McClendon when he was at the helm of Chesapeake Energy. The flow chart below depicts the financial and career ties binding Eads and McClendon.

In teaming up with Lee Raymond, the former CEO of ExxonMobil—notorious for its role in funding climate change denial—and his brother John, McClendon has shown he is back in Ohio ready to play ball.

With the U.S. Navy predicting an ice-free summer by 2016 due to climate change, it's a ball game with undeniably high stakes.