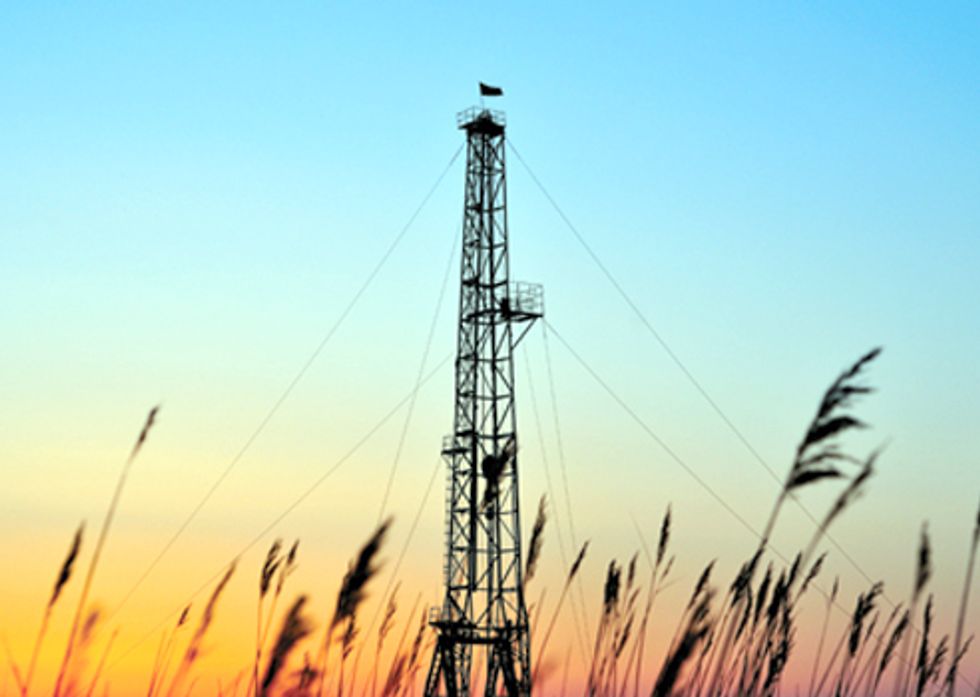 Below is a statement from Food & Water Watch Executive Director, Wenonah Hauter:

“Today the North Carolina Department of Environmental and Natural Resources (DENR) released its final report on the potential impacts of legalizing hydraulic fracturing (fracking) in the state. Thousands of North Carolinians participated in the open hearings about fracking and submitted comments, and their voices greatly improved the draft version of the report. The final report concludes that the current ban should remain in place indefinitely. Importantly, the new conclusion also acknowledges that, given all available information, fracking could put the state’s water resources at risk.

“While a positive development, sustained public pressure and engagement is needed to fully protect communities in the Tar Heel State from the risks and costs to public health and the environment that accompany drilling and fracking for shale gas, especially given the current push to allow fracking in North Carolina. For this reason, Food & Water Watch delivered to Governor Beverly Purdue a letter of invitation from residents and organizations in communities across the United States where drilling and fracking has already taken place, suggesting that she visit them to see and hear firsthand how fracking has affected their lives.

“From California to Pennsylvania, residents living near fracking wells have endured contaminated drinking water, air pollution and bouts with mysterious illnesses. The process has marred landscapes and turned rural communities into sacrifice zones while offering economic benefits to only a lucky few. It is reassuring to see leaders in North Carolina exercising caution on this issue, but Governor Purdue needs to look at the facts about fracking, not fall for industry hype.

“There are many unanswered questions about the potential impact of fracking in North Carolina. Among them:

“Fracking and horizontal drilling are currently banned in North Carolina, but new bills to legalize the practice are expected to be introduced when the General Assembly resumes this month.

“With so many unanswered questions about the effects of fracking highlighted in DENR’s recent report, combined with the experiences of those who live in areas where fracking is currently occurring, Governor Perdue must be prepared to safeguard public health and the environment by vetoing any legislation that would allow fracking to move forward in our state.”