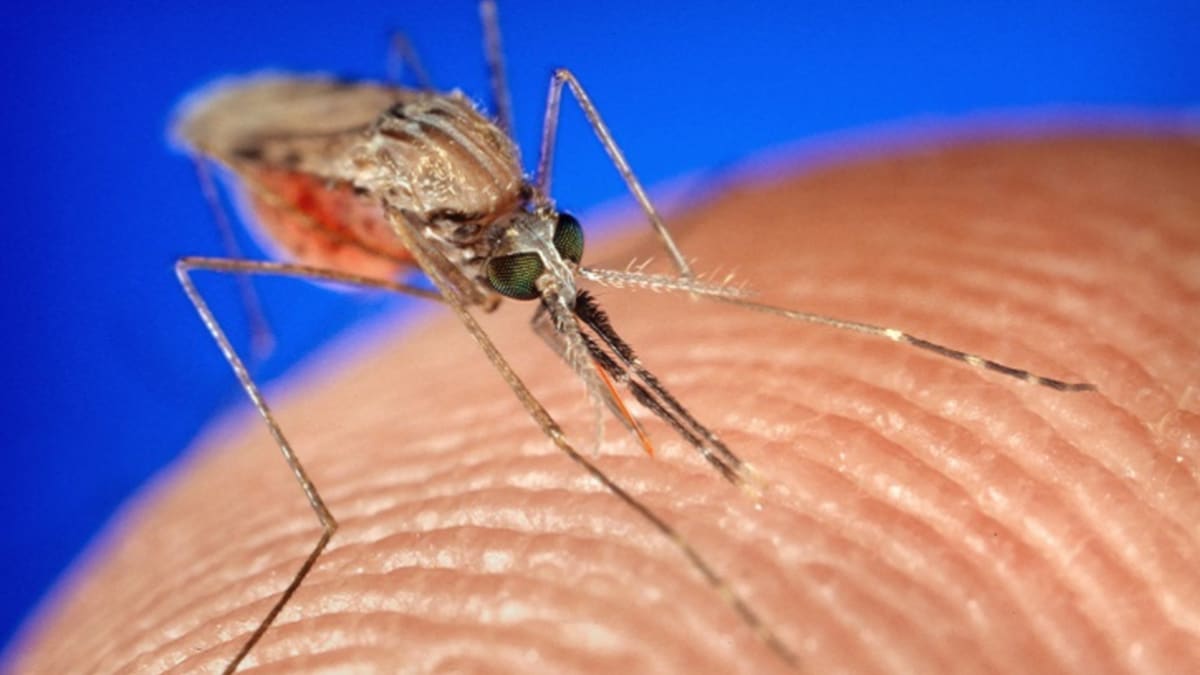 While chemical mosquito population control measures have been used with some degree of success, they are toxic to other insect populations and to the health of humans. A different angle of defense has emerged, which is genetic modification of the mosquito itself, making it transgenic. CDC

Food safety and environmental groups Wednesday condemned a decision by officials in Florida to approve the release of 750 million genetically modified mosquitoes, a pilot project aimed at reducing the spread of mosquito-borne diseases.

“With all the urgent crises facing our nation and the State of Florida—the Covid-19 pandemic, racial injustice, climate change—the administration has used tax dollars and government resources for a Jurassic Park experiment,” Jaydee Hanson, policy director for the International Center for Technology Assessment and Center for Food Safety, said in a press release Wednesday, following a local mosquito abatement board’s approval of the project.

#GMO mosquito trials have shown traces of mutated insects in natural insects — yet @FLKeysMosquito just pushed through this dangerous experiment on its communities.

They are turning Floridians into guinea pigs for this untested technology.https://t.co/iq1cDog4bE

The Florida Keys Mosquito Control Board on Tuesday approved the trial release, slated for 2021, following a years-long debate.

This would be the first U.S. trial of a genetically modified Aedes aegypti mosquito, which can transmit diseases like Zika and dengue, WUSF Public Media reported Wednesday. The exact location of the release—in the Florida Keys island chain—has not yet been chosen, according to WUSF.

According to WUSF, “The genetic modification means only male mosquitoes—which do not bite—survive. The released male mosquitoes breed with wild females, passing along that self-limiting gene.”

But watchdog groups warn that the experiment could produce “hybrid wild mosquitoes” potentially more resistant to insecticides and worsen the spread of mosquito-borne disease. These organizations also worry that the abatement board is putting profit margins of Oxitec, the company that produces the genetically modified insects, ahead of public health.

“The release of genetically engineered mosquitoes will needlessly put Floridians, the environment, and endangered species at risk in the midst of a pandemic,” said Dana Perls, food and technology program manager at Friends of the Earth. “This approval is about maximizing Oxitec’s profits, not about the pressing need to address mosquito-borne diseases.”