The Federal Reserve Finally Talks About the Climate Crisis 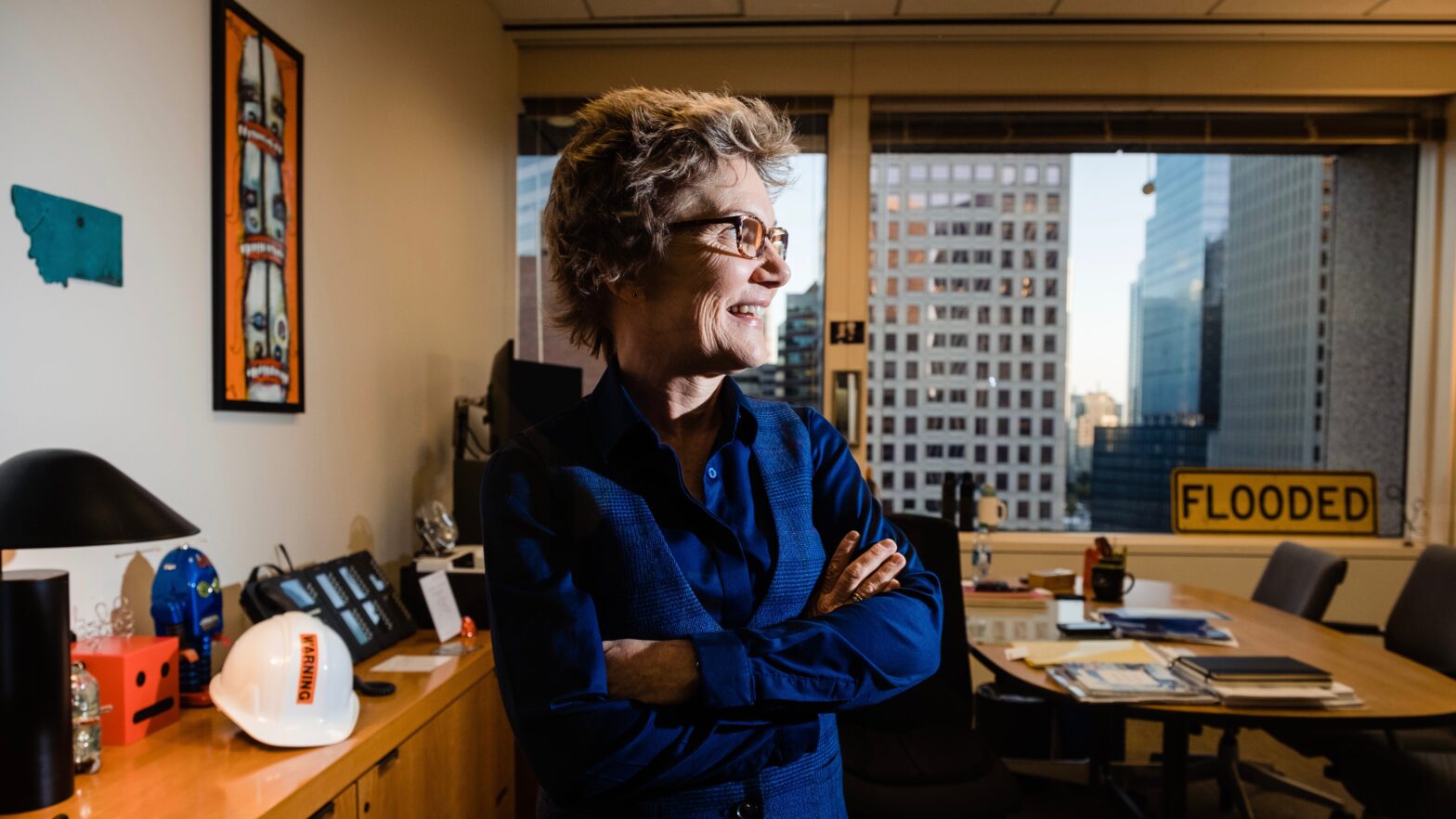 It seems the reality of the climate crisis is too much for the Federal Reserve to ignore anymore.

For the first time, the Federal Reserve Bank of San Francisco, one of its 12 branches, held the system’s first climate-related economic conference last week. By hosting “The Economics of Climate Change” conference the Federal Reserve signaled its willingness to engage with 40 global central banks on addressing the climate crisis. The Network for Greening the Financial System is a cooperative network between banks and some of the world’s largest economies. The U.S. Federal Reserve Bank has been a notable non-participant, according to Mother Jones.

The conference also signals the Fed’s awareness that the economic turmoil that the climate crisis is capable of will be too much to ignore, as The New York Times reported.

“Similar to many areas around the country, we need not look far from here to see the potentially devastating effects of our changing climate,” said Lael Brainard, the Fed’s governor in her speech at the conference. “Less than a hundred miles from here, families have lost their homes and businesses, and entire communities have been devastated by the Kincade fire. Some have described PG&E’s bankruptcy as the first climate change bankruptcy. Some insurers have discontinued policies in fire-prone areas, which, in turn, is changing the costs of homeownership and the risk profiles of previously underwritten mortgages.”

The Federal Reserve Bank is tasked with enforcing financial regulation and for steering the country to full employment and stable prices. Yet, the climate crisis threatens the Fed’s ability to make payments, to maintain financial stability, and to guide monetary policy, as Yahoo! Finance reported.

“When you put all these pieces together, it becomes pretty clear: climate change is an economic issue we can’t afford to ignore,” said San Francisco Fed President Mary Daly, as Yahoo! Finance reported.

“This is not a hypothetical risk of the future…the risks are here, we have to deal with them,” she said, as Reuters reported.

“Just on its own, the large amount of uncertainty regarding climate-related events and policies could hold back investment and economic activity,” said Brainard in her speech.

“It is vital for monetary policymakers to understand the nature of climate disturbances to the economy, as well as their likely persistence and breadth, in order to respond effectively,” said Brainard, as The New York Times reported. “Work to understand the implications of climate-related risks for our economy and financial system is at an early stage.”

One of the notable issues that must be understood is the viability of 30-year home mortgage, which is traditionally the driving force in the housing market. As the climate crisis worsens and extreme weather, wildfires and flooding increase in duration and severity, it is possible that entire regions of the country will see the 30-year home mortgage disappear, as CBS News reported.

“It is a function of where there will be a market at all,” wrote Jesse Keenan, a scholar who studies climate adaptation, in the Fed’s introduction, as CBS News reported.

The trickle down effect of banks assessing the value of their mortgages could mean that the potential risks of flooding or other disasters could take entire areas off the market, which would lead to an exodus from neighborhoods and a dearth of tax revenue to repair crumbling infrastructure just as extreme weather worsens, according to CBS News.

The effect is already seen in California where 50,000 homeowners have been priced out of property or casualty insurance because of the increased threat of wildfires.

On the other hand, as CBS News pointed out, if banks ignore the risks and continue to hand out 30-year mortgages increased flooding could lead people to walk away from their homes and default, which could trigger a series of events similar to the 2008 recession.

“Nobody denies that [climate change] is happening, that it’s real, that it is going to have a material effect. But by and large, there is such an inertia in our financial system that this isn’t even on the radar of people,” said Rachel Cleetus, policy director for the climate and energy program at the Union of Concerned Scientists, as CBS News reported. “The market is short-sighted. You have a three- to five-year horizon.”