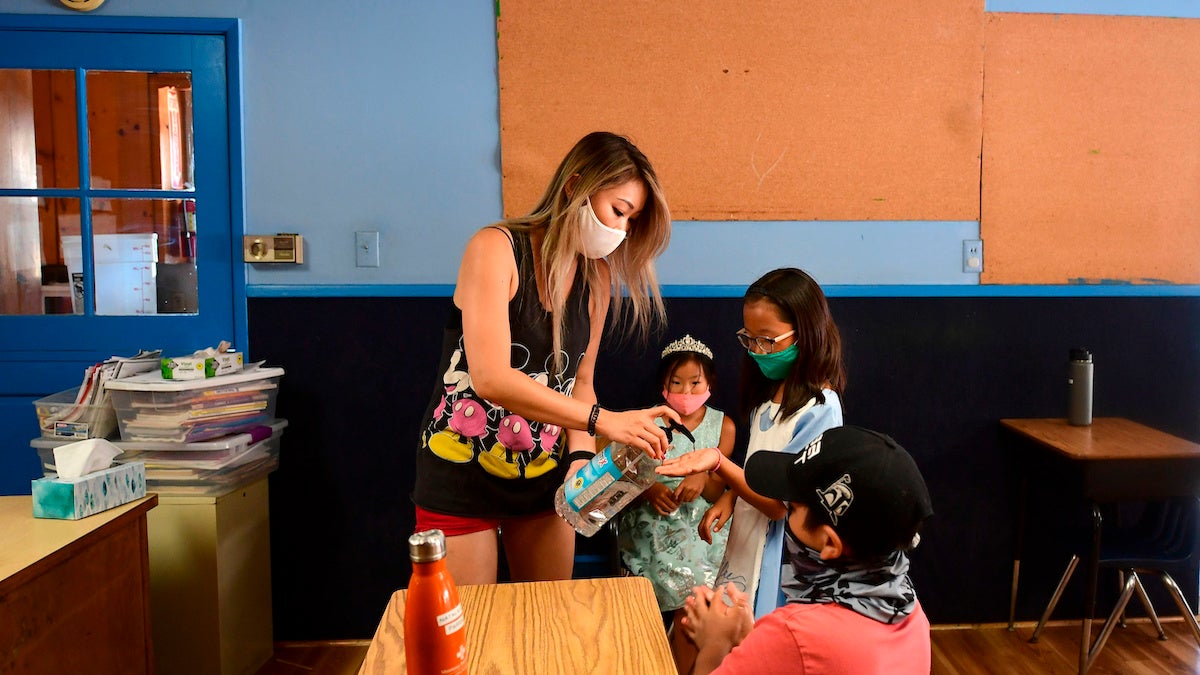 The Food and Drug Administration (FDA) has expanded its list of potentially toxic hand sanitizers to avoid because they could be contaminated with methanol.

Methanol, or wood alcohol, can be toxic when absorbed through the skin and deadly when swallowed. The FDA now lists 67 hand sanitizers that have been recalled, tested positively for methanol contamination or were reportedly made in the same facility as labels that tested positive.

“That should never be in a hand sanitizer,” ABC News chief medical correspondent Dr. Jennifer Ashton told the network Monday. “Its absorption can produce toxic, and in some cases, deadly results.”

The FDA issued an initial warning June 19 for nine hand sanitizers made by the company Eskbiochem SA de CV in Mexico. Since then, the agency has added dozens of other products and continues to investigate the use of methanol in hand sanitizer. The product has become incredibly popular since February, when the threat of the new coronavirus began to spread, and this has led to shortages of familiar brands like Purell, as well as the emergence of new brands to meet the demand, USA TODAY pointed out.

“All Americans should practice good hand hygiene, which includes using alcohol-based hand sanitizer if soap and water are not readily available. Unfortunately, there are some companies taking advantage of the increased usage of hand sanitizer during the coronavirus pandemic and putting lives at risk by selling products with dangerous and unacceptable ingredients. Consumers and health care providers should not use methanol-containing hand sanitizers,” FDA Commissioner Stephen M. Hahn said in a July 2 press release.

The Centers for Disease Control and Prevention (CDC) recommends that people use hand sanitizers that are 60 percent or more ethanol, or ethyl alcohol, according to ABC News. The products flagged by the FDA are labeled as containing ethanol, but tested positive for methanol despite this.

Methanol is used industrially as a solvent, pesticide and fuel source, according to the CDC. Exposure can cause nausea, confusion, dizziness, headaches, blindness, heart and respiratory failure, coma and even death.

“Consumers who have been exposed to hand sanitizer containing methanol and are experiencing symptoms should seek immediate treatment for potential reversal of toxic effects of methanol poisoning,” the FDA warned.

The agency said young children who drink hand sanitizer by mistake or teenagers or adults who drink it as an alcohol substitute are most at risk. The FDA has already received reports of children and adults who have gone blind, been hospitalized and died because they drank hand sanitizer contaminated with methanol.

Many of the contaminated hand sanitizers were sold under the brand name Blumen, according to ABC News. Some of this brand’s products were available at the major retailer BJ’s.

ABC7-WJLA health reporter Victoria Sanchez found a spot for impacted brand Modesa at a Family Dollar, but the store had sold out. However, the company website said the brand was available in store, ABC7-WJLA reported.

I’m on the hunt to see if recalled hand sanitizer is still on store shelves. At my fourth stop, I found Family Dollar has spots for Modesa sanitizer products but they’re sold out. Hopefully they won’t be restocking the FDA recalled product. pic.twitter.com/eoU7Efo5mt

Dollar Tree, Inc., which owns Family Dollar, said the product it sold had not been recalled.

However, the FDA has encouraged customers not to use any hand sanitizers made by the companies whose products tested positive.

According to USA TODAY, the companies behind the contaminated hand sanitizers include:

To find out if the hand sanitizer in your medicine cabinet is impacted, you can search a more detailed FDA database here. Shoppers should also watch out for any hand sanitizers that say FDA-approved, because the agency does not issue formal approvals for hand sanitizers, ABC News advised.