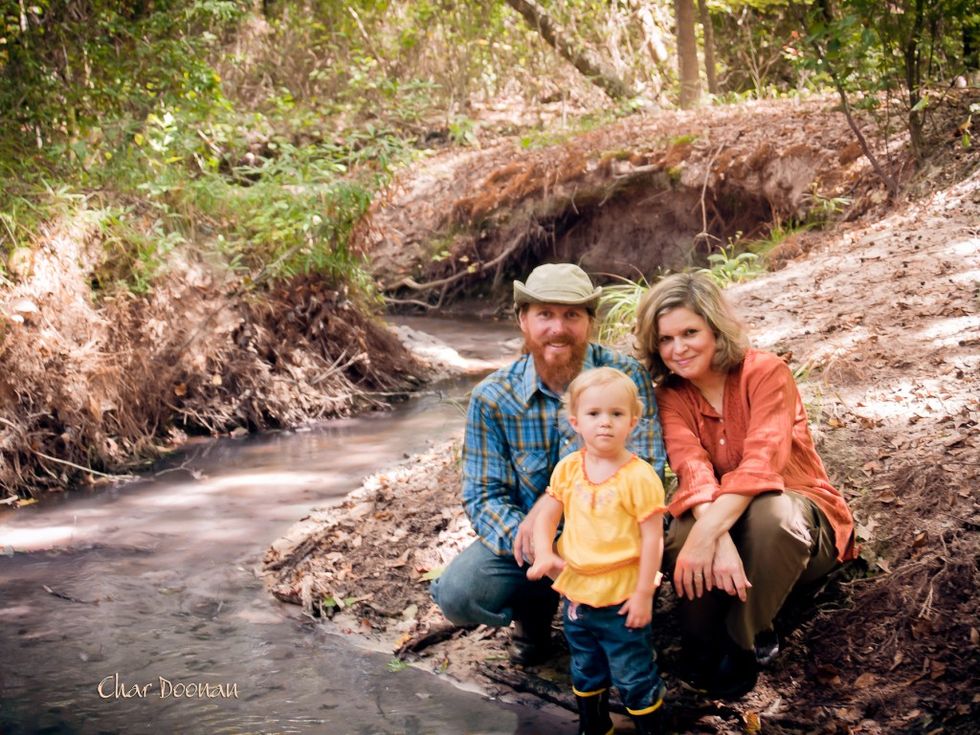 My wife and I bought 20 acres in East Texas a few years back. The property is full of 100-year-old trees, wildlife, wetlands and spring-fed creeks. Our intention from the beginning was to leave this land as a legacy to our daughter.

We never dreamed that we’d live to see any part of it destroyed—until TransCanada paid us a visit. Surveyors had driven scores of stakes right down the middle of our property, reading “XL PL 36in.”

My fight against the Keystone XL pipeline began right then and there. Thankfully Rainforest Action Network (RAN) has been there to back me up.

RAN’s energy team organized the Stop The Pipeline Tour so that other affected landowners and I could travel the proposed Keystone XL route to educate people about the leaks and spills that TransCanada is known for, to confront the company head on, and eventually to join the Tar Sands Action—the largest act of civil disobedience on climate in history—at the White House.

To put it bluntly—my fight is your fight. The Alberta tar sands project is a carbon bomb, and the Keystone XL is the 1700-mile long fuse. According to the U.S. Environmental Protection Agency, the well-to-tank greenhouse gas emissions from tar sands crude would be approximately 82 percent higher than the average crude refined in the U.S. The world simply cannot afford the tar sands.

RAN is doing whatever it takes to stop this carbon bomb—from direct actions to organizing mass protest to orchestrating media storms.

RAN played a major role at the Tar Sands Action this summer, and will be there on the ground again Nov. 6—organizing, supporting and participating—as thousands encircle the White House to tell President Barack Obama that he must say no to the Keystone XL.