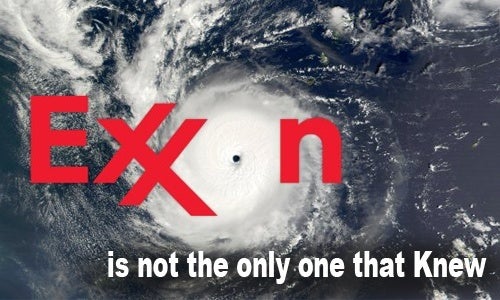 InsideClimate News is continuing its now Goldsmith Prize-nominated investigation into what Exxon knew about climate change with a new story about the American Petroleum Institute’s (API) climate report. 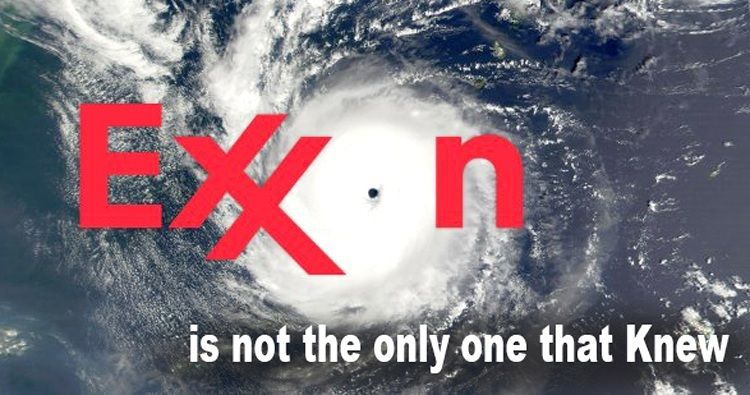 In 1982, API asked Columbia’s Alan Oppenheim and William Donn to write a report for its climate and energy task force to help API’s leaders make sense of climate models. So, Oppenheim and Donn broke down the basics of five types of climate models, explaining such things as the difference between simple and complex models as well as the models’ relative strengths and weaknesses. The report showed that each type of model found a temperature rise of 4°C from a doubling of CO2 levels in the atmosphere. (This is the standard way scientists evaluate the climate’s sensitivity to GHG emissions). Thirty years later, the models’ estimates are just about right.

What the report didn’t do was question the link between CO2 and climate, or CO2 and fossil fuels. Regardless, API ended up doing just that in the years after they received the report. The InsideClimate News piece notes API’s involvement in the ‘90s with the Global Climate Coalition, a fossil fuel lobbying effort that played a significant role in the rejection of the Kyoto Protocol.

So in Exxon’s defense, it’s clear they’re not the only company that was well aware of their product’s harmful environmental impacts, while attempting to convince the public otherwise. And to think, all this has come out before the New York and California investigations start digging in.