Exxon Mobil’s About-Face on Climate Disclosure: Is It Enough? 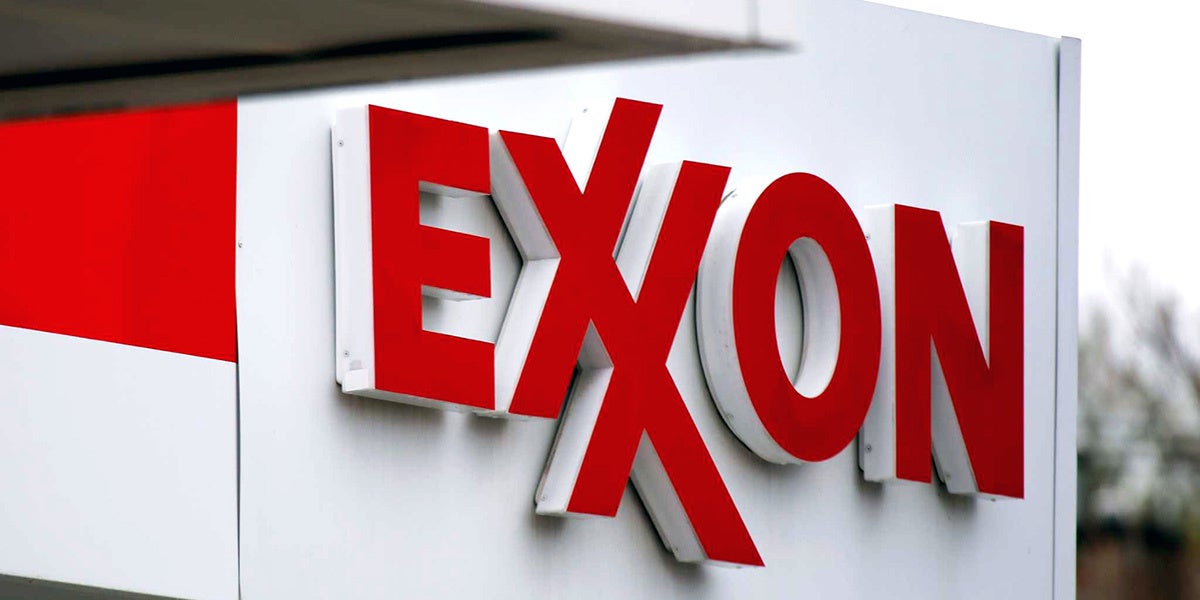 Exxon Mobil Corp. has vowed to do a better job in disclosing the risks it faces from climate change starting “in the near future,” after bucking pressure to do that for years.

Until now, shareholders and bondholders had no choice but to rely on informed guesswork by outsiders to divine how the nation’s
largest fossil fuel company was retooling for the future—a time when taxes, regulations and competition from renewable energy and other new technology alternatives are likely to thin consumers’ demand for its products.

In other words, investors and the rest of the public had little way of knowing how much these changes will affect Exxon Mobil’s bottom line.

Why did the company make this move now and who stands to benefit?

Scores of
investor-activists have sought to force Exxon—along with the entire global industry—to change its ways for nearly three decades. They welcomed the news regarding Exxon Mobil’s upcoming climate change risk report.

But this change of course did not surprise all of them because it occurred three days before the deadline for shareholders to submit resolutions to be voted on at its 2018
annual meeting.

Exxon Mobil’s latest move may prevent another episode like what happened in May, when
some 62 percent of the company’s shareholders—including the massive Vanguard mutual fund company—voted in favor of a resolution demanding that it publicly state how climate change is affecting its operations and bottom line.

Exxon Mobil itself indicated that
shareholder pressure prompted its reversal, specifically from the New York State Common Retirement Fund, which manages roughly $200 billion in assets on behalf of 1 million state and local government employees and retirees and their beneficiaries.

Schneiderman alleges that one set of books, made public, is predicated on there being little risk that climate policies would interfere with the company’s future ability to profit from its investments in oil and gas projects. The other alleged set of books, kept hidden, accounts for those policies leading it to
earn less money, according to court filings.

Based on my research on how climate change affects corporate accounting, I also suspect that Exxon determined that disclosing its climate-related risks would help all of its shareholders and other stakeholders such as lenders, suppliers and consumers.

Ample research, including my own on the
climate-related information U.S. companies voluntarily disclose, indicates that stock prices rise when outside investors have—or anticipate getting—more accurate information about plans and strategies to manage climate change risk.

On top of bowing to demands from investors, Exxon Mobil needed to catch up with its competitors.

ConocoPhillips, Shell, Total, Statoil and BP already assess and report on their climate risks, along the lines of how Exxon Mobil plans to undertake this task.

In short, Exxon Mobil’s executives may have realized that not disclosing risks that its peers already acknowledge would potentially hurt its stock price more than airing the information.

Had it not bowed to pressure to start disclosing its climate risks, investors could have construed that Exxon Mobil has something to hide, whether true or not.

Exxon's recent announcement that it will report on #climaterisk shows the impact of collaborative investor engagement. https://t.co/VjXYiASAvz

Exxon Mobil also faces multiple lawsuits tied to its climate-related business practices, some of which also target other oil and gas majors.

At least
two are pending in California, a class-action suit is underway in Texas and the state attorney general of Massachusetts, like her counterpart in New York, is suing the oil and gas company.

It is possible that the information Exxon Mobil now plans to make public for the first time will bolster the
mounting number of lawsuits it faces by plaintiffs who allege that it has harmed them as investors by withholding information, disclosing misleading climate data or revealing those details too late.

But it is also possible that the disclosure will help resolve some of the company’s legal problems.

Meanwhile, the Securities and Exchange Commission is investigating how Exxon Mobil calculates its vast
oil and gas reserves in light of how climate risks are changing the industry’s outlook.

The SEC apparently wants to know how the company calculates the cost of complying with climate change regulations when it evaluates the potential revenue streams from its planned and ongoing projects around the globe.

These climate-related costs could also hurt its balance sheet due to the abandonment of oil and gas projects after investing billions of dollars that
never yield a dime in profits. This is already happening: Exxon Mobil wrote off a $16 billion investment in Canadian tar sands in early 2017 due to the project’s high cost per barrel of oil.

However, shareholders could lose money if the company ends up revealing proprietary information that aids its competitors when it discloses its climate-related risks.

I believe Exxon Mobil has resolved to disclose more of these risks because it judges that it has more to gain by reporting on its climate plans than it stands to lose by not becoming more open.

In an earlier article I wrote for
The Conversation with energy and sustainability expert Amy Myers Jaffe, we urged the SEC to establish a voluntary disclosure program for major oil and gas corporations. We proposed that the SEC establish a common framework for reporting on climate change risks and that it use its moral authority and enforcement powers to encourage full compliance.

This approach would bring about a steady and predictable flow of consistent and comparable information on climate change policies and outcomes. Currently, all companies are essentially on their own to disclose whatever they please whenever they feel ready to do it.

This is not always helpful for markets. When companies disclose information that investors and analysts cannot easily compare, it is costly and unwieldy for them to cross-reference it.

In a recent paper, presented at the Journal of Corporate Finance
conference on sustainability, Estelle Sun at Boston University, Thaddeus Neururer at the University of Akron and I show that when the cost of processing environmental information increases, analysts lose interest in dealing with it.

This means analysts issue fewer and less timely reports, to the detriment of outside investors and others, who are deprived of market prices reflecting the most up-to-date data and information.

In short, the public cannot rely only on the private sector to provide consistent and comparable information regarding the effects of businesses on climate change.

Even with Exxon Mobil’s about-face, I still believe the SEC needs to create a voluntary disclosure program to correct the private sector’s failure to establish a common standard for comparing climate change data as soon as possible.