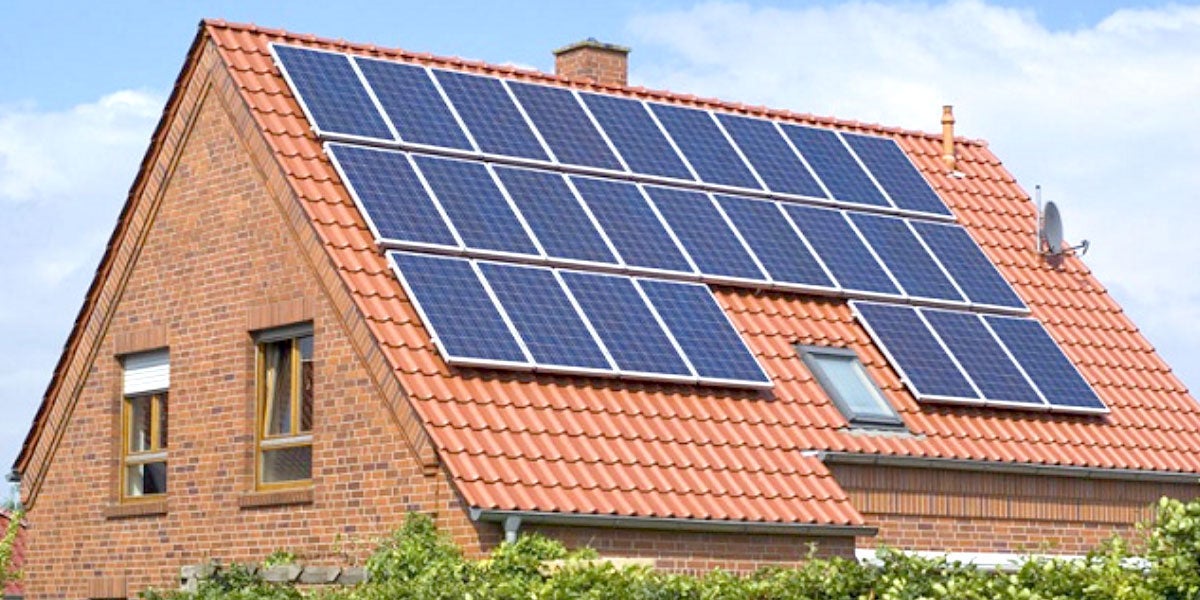 A people-powered energy revolution—an era in which people can produce their own electricity—is possible, and could happen soon, according to a new report released Monday by the environmental group Friends of the Earth Europe (FOEE). 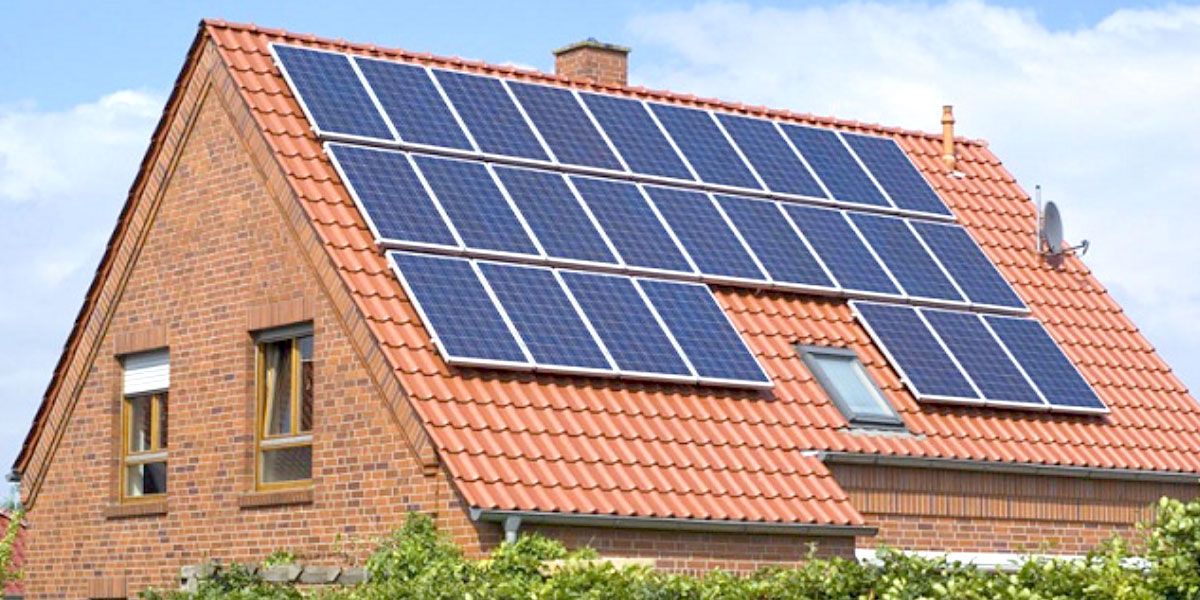 The report, The Potential of Energy Citizens in the European Union, finds that over half the residents of the EU could be generating their own renewable electricity by 2050. That’s 264 million “energy citizens” meeting 45 percent of the region’s energy demand through a democratized, citizen-owned system that allows people to be the operators of their own utilities—taking power away, in more ways than one, from a market monopolized by large corporations.

“[People] have the power to revolutionize Europe’s energy system, reclaiming power from big energy companies, and putting the planet first. We need to enshrine the right for people to produce their own renewable energy in European and national legislation,” Molly Walsh, FOEE community power campaigner, said.

The report also found that overall, 83 percent of European households, whether individually or as part of a utility collective, have the potential to help create, store or help provide renewable energy. 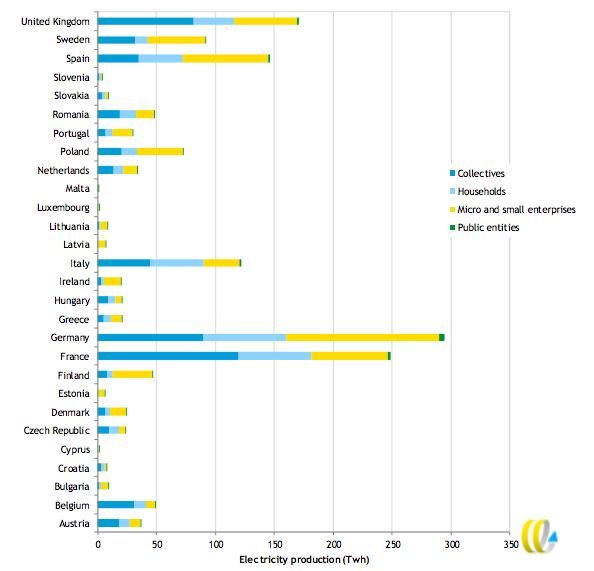 Electricity production by energy citizens, potential to 2050 per Member State.Friends of the Earth Europe

The researchers analyzed the potential for renewable energy generation, storage, and distribution for different categories of “energy citizens”—households generating energy individually; households producing energy collectively as part of a co-op or association; public entities such as schools, hospitals and government buildings; and small enterprises with less than 50 people on staff. 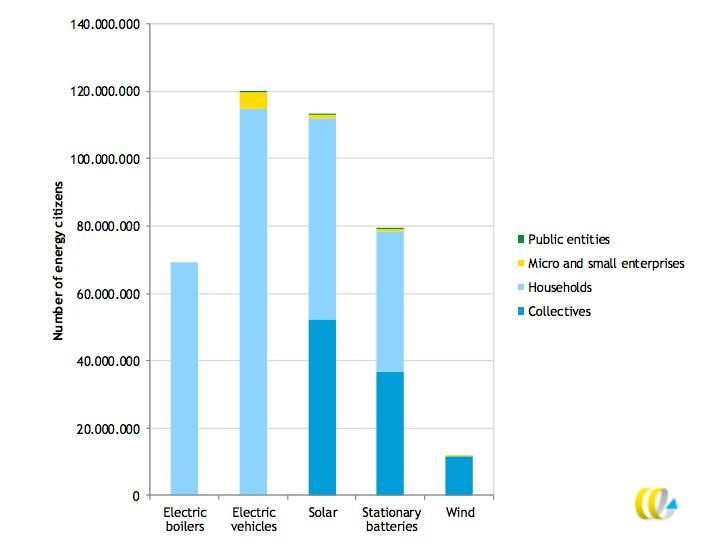 Number of energy citizens for the various technologies assessed, potential to 2050 for the EU28.Friends of the Earth Europe

The report found that:

[…] About 161 million can potentially provide flexible demand services with an EV, (smart) electric boiler or stationary batteries. A large share of the households that could have demand flexibility could also be an energy producer.”

“Citizens are already playing a role in renewable energy projects across Europe—benefiting the local economy, as well as creating public support for the energy transition. Their potential is huge, and this research shows these projects could, and should, be the norm,” Dirk Vansintjan, president of the European Federation of Renewable Energy Cooperatives, said. 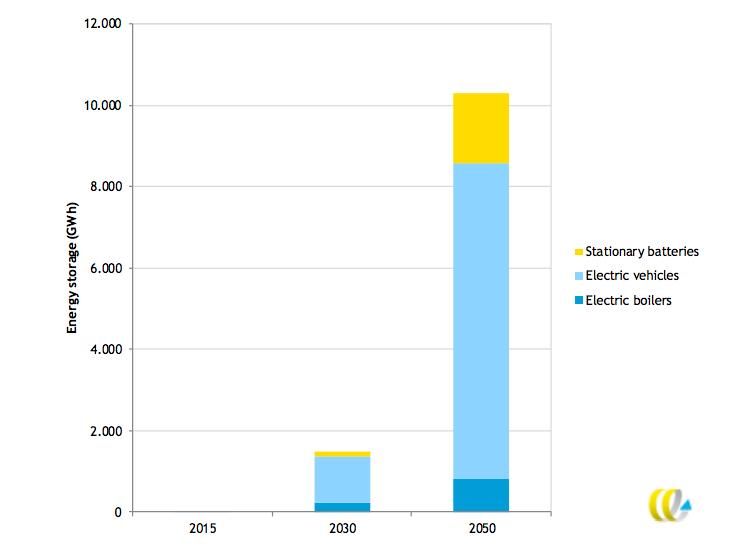 Potential energy storage by energy citizens, estimates for 2015, 2030 and 2050.Friends of the Earth Europe

Such a call aligns with European Commission President Jean-Claude Juncker’s wish for “the EU to become the world number one in renewable energies,” the groups said.

What next? #Portugal beats #Germany this week by running 100% on #renewables for 107 hours straight. Via @EcoWatch: https://t.co/UR9wcGa7x7.

Because the data surrounding renewable energy is limited, there are some uncertainties surrounding the findings, the report cautions, but that in itself is evidence that more in-depth research need to be devoted to the industry and that policymakers should undertake measures to tap the potential of citizens’ collective energy creation.

“The EU should be clearing a path for forward-thinking, nimble energy citizens, not supporting big, polluting utilities,” Tara Connolly, energy policy adviser for Greenpeace EU, said. “The age of energy dinosaurs is over.”