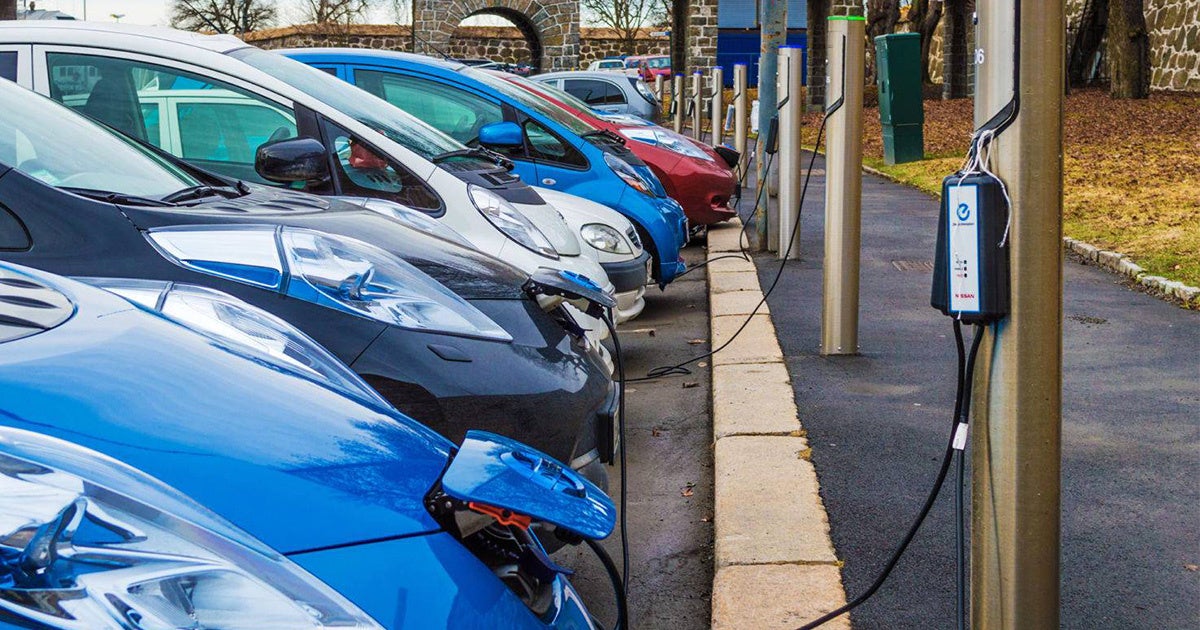 The European Union unveiled proposals Wednesday to cut car and truck emissions by 30 percent by 2030. The plans also include fines for exceeding CO2 limits and financial incentives for automakers to produce more electric vehicles.

The European car makers’ lobby called the 30 percent target “overly challenging,” while some environmental groups criticized the proposals’ lack of quotas for electric vehicles. European Commissioner for Climate Action and Energy Miguel Arias Cañete defended the absence of quotas, saying the proposals are designed to “let carmakers decide” on the best new technologies.

“The Commission said the incentives for manufacturers to produce more alternative vehicles were designed to boost the EU’s competitiveness in the global car manufacturing market.

‘The EU automotive industry risks losing its technological leadership in particular with respect to zero- and low-emission vehicles, with the U.S., Japan, South Korea and China moving ahead very quickly in this segment,’ it said.

‘To maintain its global leadership, and for the sake of our environment and public health, the car industry needs to invest in new and clean technologies,’ she added.”