EPA Announces 20 Toxic Chemicals It Won’t Protect Us From 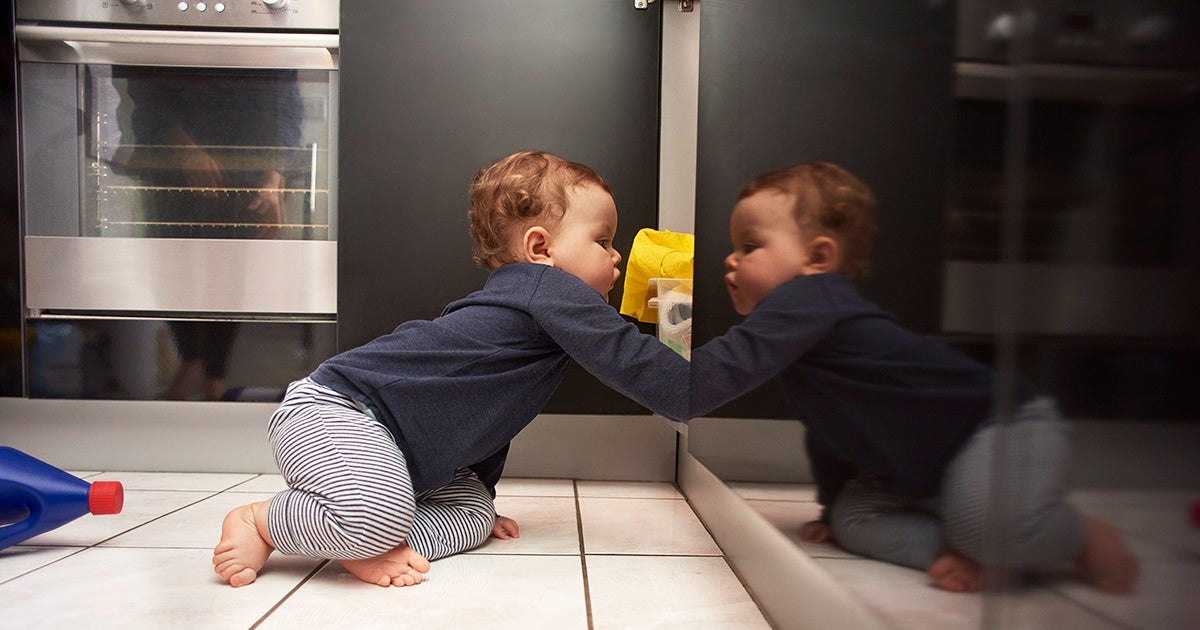 On Wednesday the U.S. Environmental Protection Agency (EPA) announced the first 20 chemicals it plans to prioritize as “high priority” for assessment under the Toxic Substances Control Act. Given the EPA’s record of malfeasance on chemicals policy over the past two years, it is clear that these are chemicals that EPA is prioritizing to ensure that they are not properly evaluated or regulated.

Of the 20 chemicals named, the one that immediately jumps out is formaldehyde. EPA’s program for assessing the hazards of chemicals — known as “IRIS,” the Integrated Risk Information System — completed an assessment of formaldehyde that Trump officials have prevented being publicly released, or even undergoing peer review. This is likely because the conclusions of the IRIS assessment are unfavorable to formaldehyde manufacturers and polluters.

The Trump administration, along with the chemical industry and allies in Congress, is trying to defund and dismantle the IRIS program (industry has been trying for many years, but now it has serious inside help). EPA’s plan is plainly to create an industry-approved alternative assessment of formaldehyde under TSCA using Trump EPA standard tactics: suppressing independent science; bending (and breaking) the rules of how to evaluate chemical hazards; and, taking only those steps that meet the approval of the nation’s largest chemical manufacturers.

There are other important chemicals on the “high priority” list EPA announced Wednesday, including several phthalates, toxic flame retardants and numerous chlorinated solvents. Based on the actions of the Trump EPA thus far, we can expect that the EPA will continue to:

Most importantly, as with the first 10 chemicals that EPA designated for assessment in 2016, and which it is currently evaluating, for these 20 chemicals, EPA’s decisions will ultimately impose preemption on state authority to take stronger action than what EPA concludes is necessary, even if EPA concludes that no action is necessary. This means that for formaldehyde and the other phthalates, flame retardants and solvents on EPA’s list — if EPA concludes that the uses it evaluates do not pose an unreasonable risk — states will be preempted from taking more protective actions. In addition, if EPA concludes that those uses do pose an unreasonable risk, states will be preempted from imposing any controls beyond what EPA itself chooses to impose. There are some important caveats to that: states retain authority under their own water, air and other laws to take some actions, and there is an as-yet-untested waiver provision in the revised TSCA that may provide states with some additional opportunities to impose restrictions if/when the Trump EPA fails to adequately protect the public. But, suffice to say, the stakes on what EPA does with these chemicals are very high.

Members of Congress, state lawmakers and the public are justifiably very concerned. Just last week, the EPA finalized a rule on methylene chloride that fails to protect consumers and workers — a vulnerable population it is required to protect under the law. There is every reason to expect that, if it is allowed to do so, protection from toxic solvents, phthalates and flame retardants will be undermined by this industry-friendly EPA Toxics Program. That’s why the Natural Resources Defense Council is marshalling our legal and scientific resources and working with our allies to confront this dangerous move.