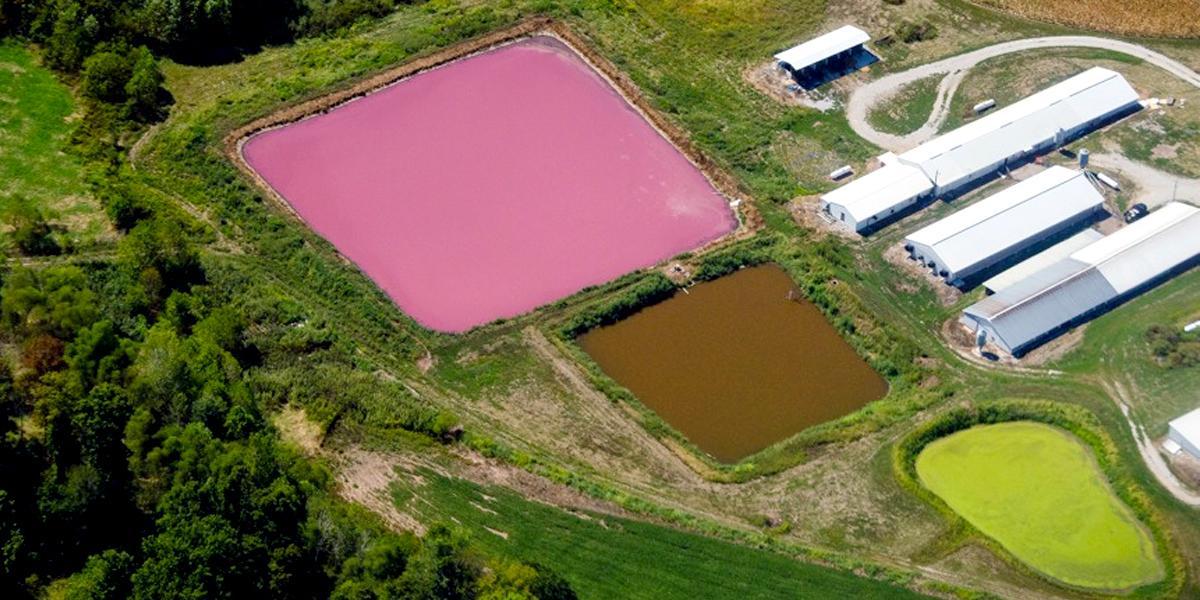 “In the words of the court, the risk of air emissions from CAFOs ‘isn’t just theoretical; people have become seriously ill and even died’ from these emissions. But the public cannot protect itself from these hazardous substances if CAFOs aren’t required to report their releases to the public. The loophole also prevented reporting of these toxics to local and state responders and the court held that plainly violated the law.”

CAFOs are large-scale livestock facilities that confine large numbers of animals in relatively small spaces. A large CAFO may contain upward of 1,000 cattle, 2,500 hogs or 125,000 chickens. Such facilities generate a massive amount of urine and feces, which is commonly liquefied and either stored under the facility or nearby in open-air lagoons. This waste is known to release high levels of toxic pollutants like ammonia and hydrogen sulfide into the environment.

The court’s decision closes a loophole that exempted CAFOs from the same pollutant reporting required of other industries to ensure public safety. Prior to the promulgation of this loophole at the end of the Bush administration in 2008, federal law long required CAFOs, like all other industrial facilities, to notify government officials when toxic pollution levels exceeded public safety thresholds.

“Corporate agricultural operations have always been well-equipped to report on hazardous substances,” said Abel Russ of the Environmental Integrity Project. “Now they will once again be required to do so.”

This ruling is the latest turn in Earthjustice’s advocacy on behalf of environmental and animal advocacy groups including Waterkeeper Alliance, Humane Society of the United States, Sierra Club, Center for Food Safety and Environmental Integrity Project.

“People have a right to know if CAFOs are releasing hazardous substances that can pose serious risks of illness or death into the air near their homes, schools, businesses and communities,” said Kelly Foster, senior attorney for Waterkeeper Alliance.

“This ruling ensures that the public will be able to obtain this information in the future and will hopefully spur EPA to start responding when hazardous substances reach toxic levels.”

Nearly three-quarters of the nation’s ammonia air pollution come from CAFOs. Once emitted into the air, this ammonia then redeposits on land or water, adding to nitrogen pollution and water quality impairments in places like the Chesapeake Bay.

“CAFO waste pollutes our air and waterways and creates dangerous food pathogens. This decision forces these operations to be transparent about their environmental impact,” said Paige Tomaselli of the Center for Food Safety.

“This safeguard isn’t just about protecting the environment; it’s about making entire communities safe for the people who live in them,” said Sierra Club staff attorney Katie Schaefer.

“Animal factories force billions of animals to suffer dangerously high levels of toxic air pollution day after day for their entire lives,” said Humane Society of The United States’ Chief Counsel Jonathan Lovvorn. “This ruling helps shine a light on the horrors of factory farms and the hidden costs to animals, people and the environment.”