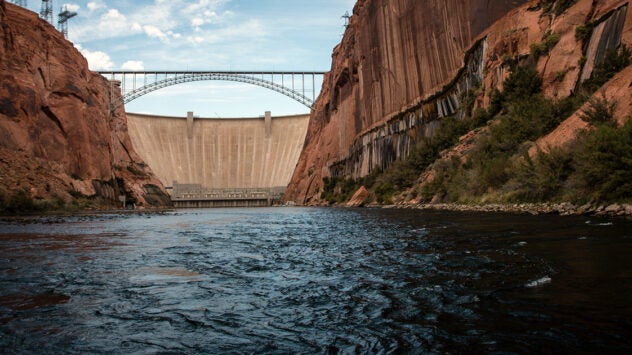 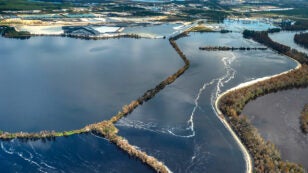 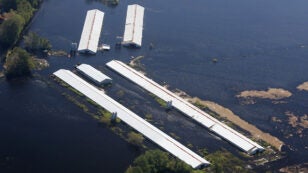 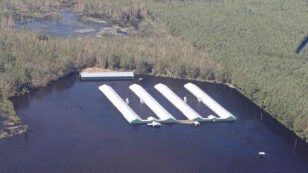 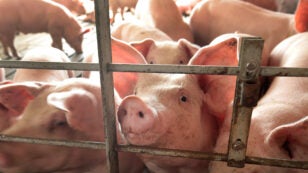 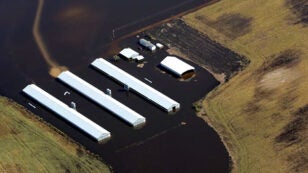 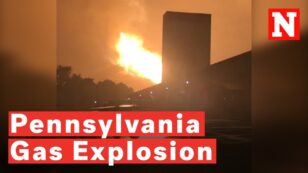 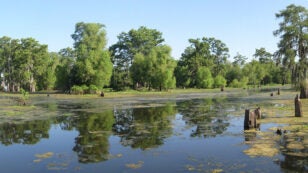 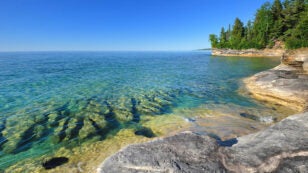 By Susan Cosier As Mark Mattson waited to speak to Canada’s minister for the environment, Catherine McKenna, about the Great Lakes last December, he could feel the weight of the 184-page report he carried in his shoulder bag. At the Toronto meeting, McKenna asked Mattson, founder and president of the Lake Ontario arm of the […] 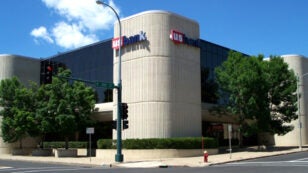 By Sharon Kelly At a shareholder meeting this past spring, U.S. Bank announced it would be the first large American bank to completely stop issuing loans for oil and gas pipeline construction projects. Environmental groups, indigenous activists and divestment advocates hailed U.S. Bank’s announcement as a triumph. Yet that triumph—and the bank’s commitment—seems less sure […] 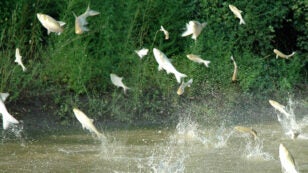 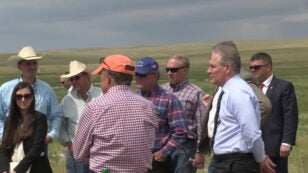 U.S. Environmental Protection Agency (EPA) administrator Scott Pruitt appears in a video sponsored by the beef industry calling on farmers and ranchers to file official comments on a proposal to withdraw and rewrite the Obama-era “Waters of the United States” rule (or WOTUS) before the Aug. 28 deadline. The National Cattlemen’s Beef Association (NCBA) video […] 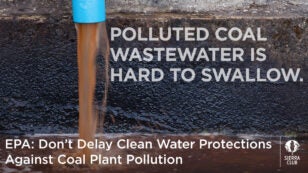