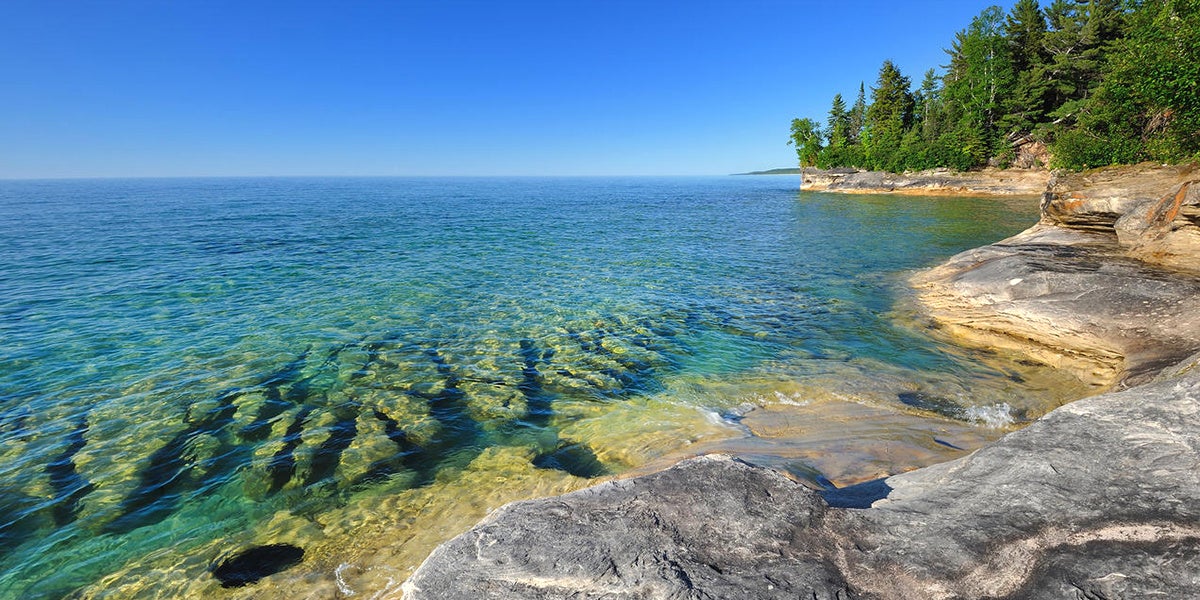 As Mark Mattson waited to speak to Canada’s minister for the environment, Catherine McKenna, about the Great Lakes last December, he could feel the weight of the 184-page report he carried in his shoulder bag. At the Toronto meeting, McKenna asked Mattson, founder and president of the Lake Ontario arm of the nonprofit Waterkeeper Alliance, what she could do to help protect the five massive basins. He handed her the contents of his bag, with the important parts underlined or highlighted.

“I told her, ‘You need to look at this report and you need to take it very seriously,” said Mattson.

The document, the First Triennial Assessment of Progress on Great Lakes Water Quality, was published in November by the International Joint Commission (IJC), a group formed in 1909 to help prevent disputes over transboundary waters. It is the first such appraisal of the largest freshwater ecosystem in the world since 2012, when the U.S. and Canada updated the bilateral agreement on water quality in the lakes.

To compile the document, the six IJC commissioners drew on the latest science on the Great Lakes. They also reached out to communities across the region to come up with steps government bodies can take to ensure that the water becomes drinkable, fishable and swimmable—the highest standard for freshwater.

Sure, the Great Lakes are a lot cleaner than they were back in the 1960s, when a Cleveland newspaper pronounced Lake Erie dead due to the huge amount of industrial and agricultural pollution and sewage that had flowed into it. But as recently as 2014, pollution rendered Toledo’s water unsafe to drink. And the dead zone that materializes in Lake Erie every summer serves as a reminder that the lakes still aren’t clean enough to meet the drinking water, recreational and aquaculture needs of the surrounding communities.

“I think Lake Erie is the perfect example of how, if we aren’t diligent and we don’t keep constant pressure on governments and agencies to maintain the quality of the lakes, we see what happens,” said IJC’s public affairs officer, Sally Cole-Misch.

Many people are shocked to learn that communities along the Great Lakes’ shores still dump untreated sewage into the water. In just one year, the authors note, 20 cities in the U.S. and Canada allowed 92 billion gallons of untreated sewage and stormwater to course into the lakes. 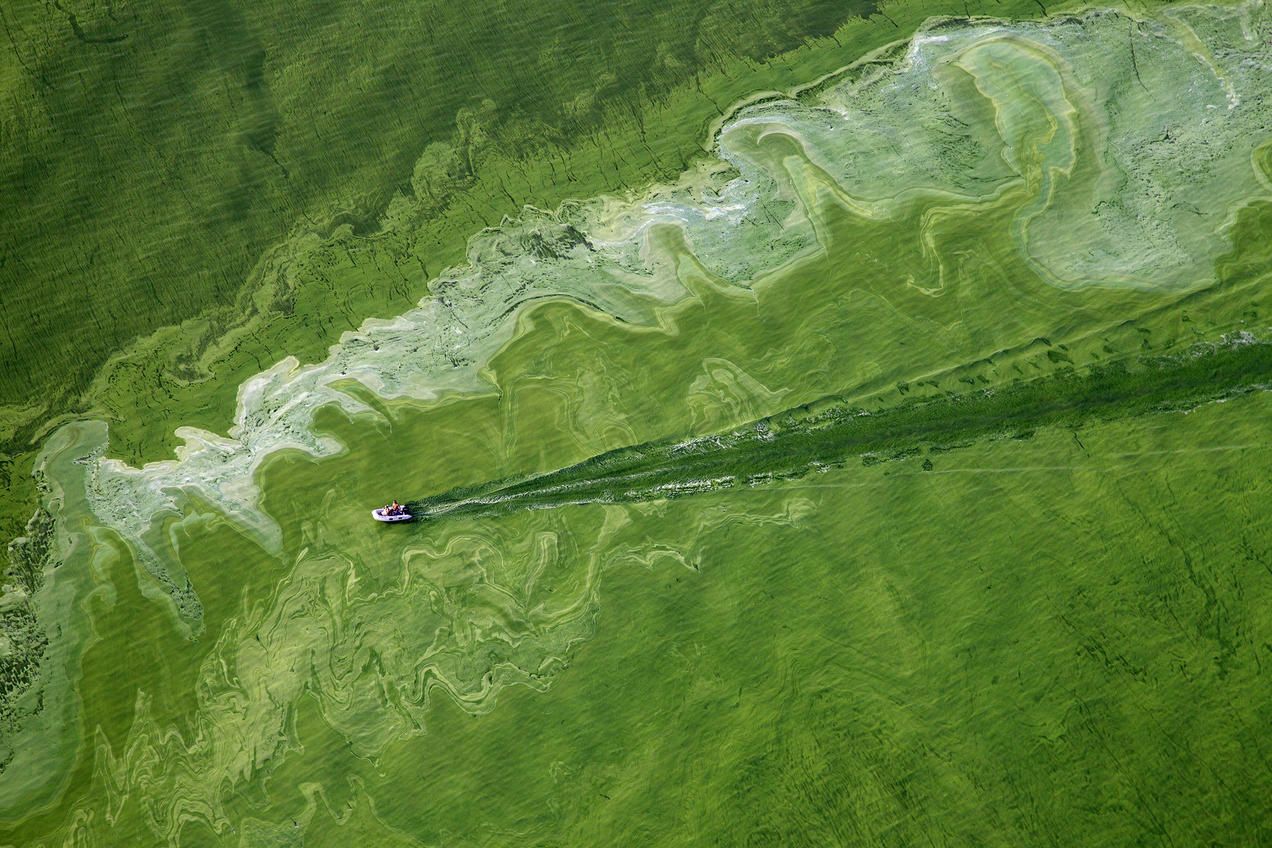 Phosphorus, mostly in runoff from farm fields, continues to wash into the lakes and contribute to algae blooms. In Ohio, the agricultural community did adopt voluntary measures to reduce the amount of pollution from fertilizer in Lake Erie, but it isn’t subject to mandatory limits. The IJC now recommends these. In Michigan, the state government recently designated its portion of Lake Erie “impaired,” allowing the EPA and the state Department of Environmental Quality to limit the amount of agricultural nutrient that can wash into the waterway. That step marks the first time a Great Lakes state has taken such an action against a non-point source of pollution. Wisconsin has set nutrient pollution caps for waterways, but not specifically for Lake Michigan.

A warming climate only exacerbates the problems facing the Great Lakes, said Cole-Misch. Stronger storms that come with higher temperatures soak the region and can overwhelm infrastructure in places like Chicago, whose Deep Tunnel project is designed to prevent floodwater and sewage from surging into rivers and Lake Michigan. But even that massive public work may not be able to catch the amount of water that cascades into the system as storms intensify. 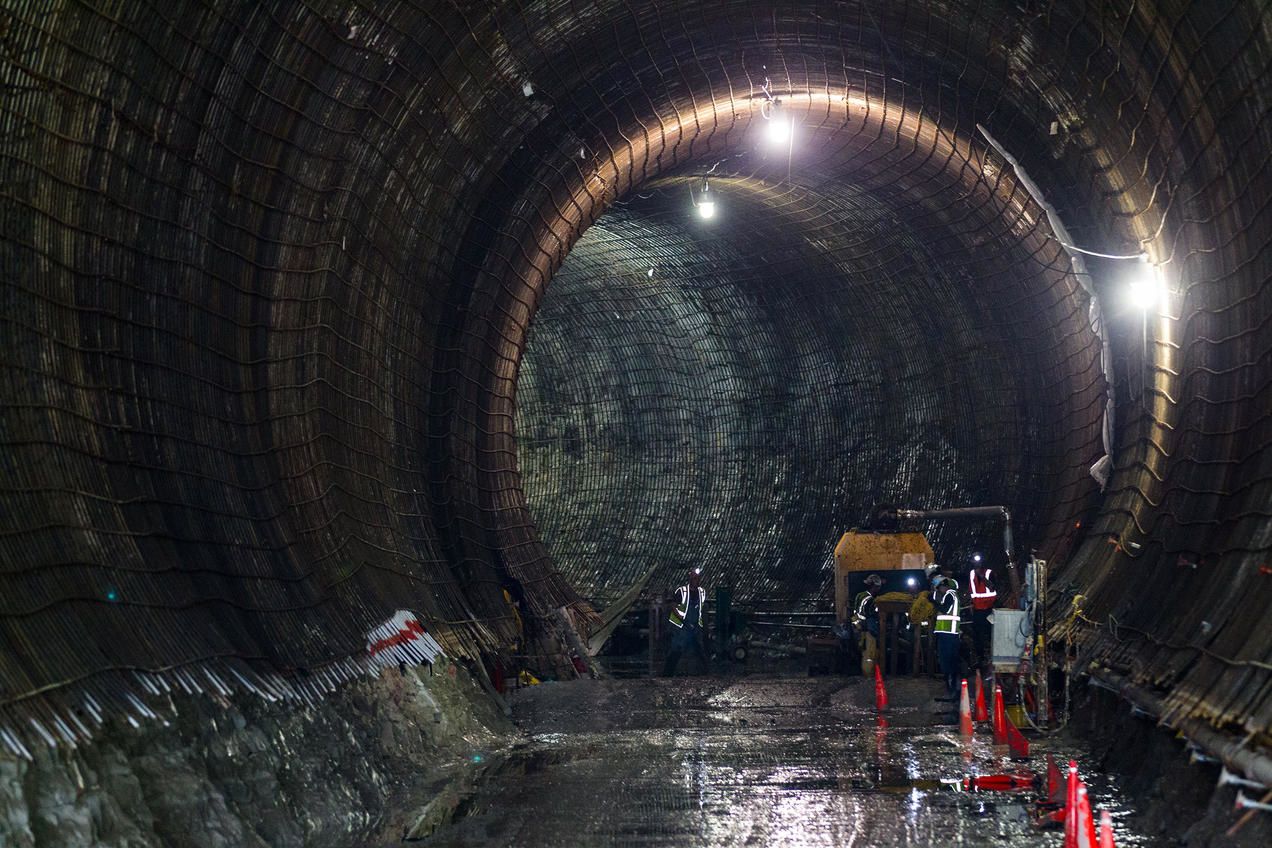 Invasive species and pollutants like microplastics and flame retardants already threaten the lakes, and more should be done to address even bigger problems likely to occur down the line, the commissioners argue. “Preventing harm in the first place is a new imperative for all of us,” said Cam Davis, a former EPA chief liaison to the U.S. Congress for the Great Lakes who now works as a consultant.

The commission’s suggestions, however, are just that. States are not required to implement them. But following the panel’s counsel would keep the lakes safer for the 34 million people who depend on their waters—as well as the 65 million pounds of fish pulled from their depths each year. More people would be drawn to the region, a sure way to create more environmental stewards, said Mattson.

Already, citizens help monitor the lakes for pollution. Every month, up to 75 members of Buffalo Niagara Waterkeeper, for example, monitor water quality in the Niagara River watershed, which acts as a drain for Lake Erie into Lake Ontario. The group also publishes annual water quality reports and maps. In the new report, IJC recommends establishing a new binational monitoring program that would make information about potential health hazards in all of the Great Lakes available to the public. 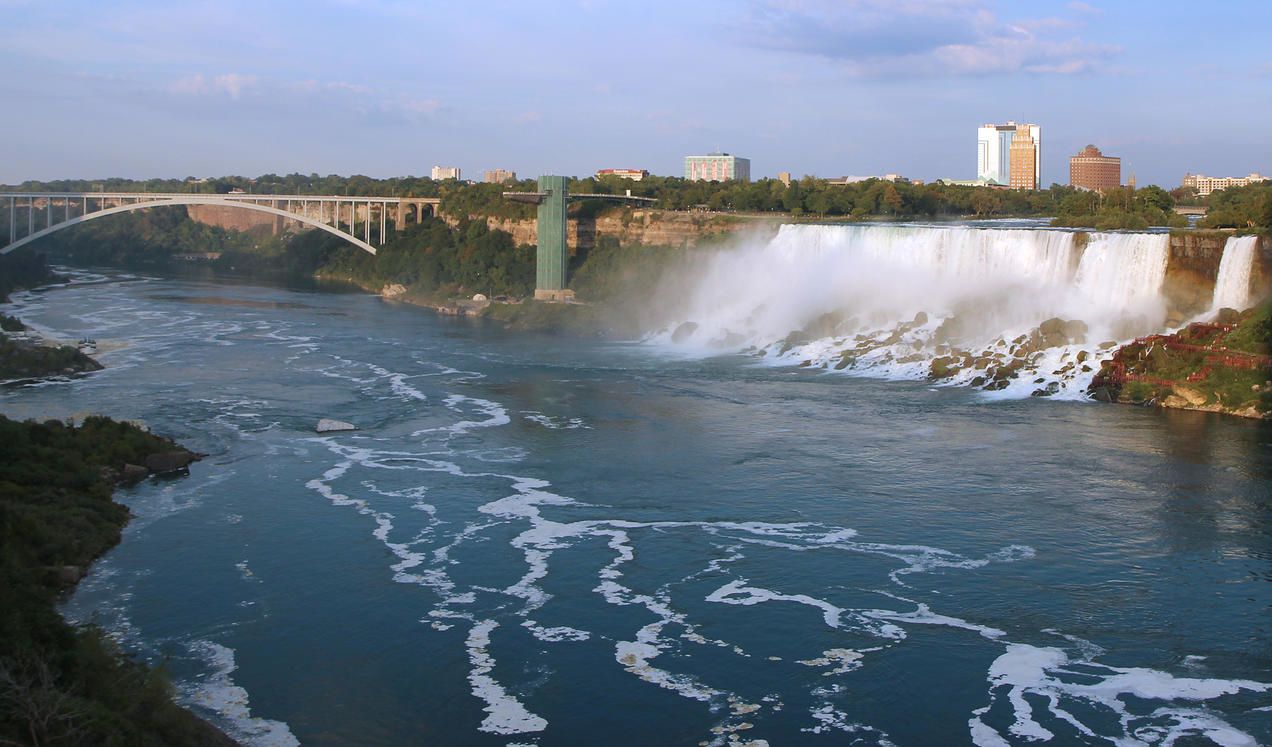 Government officials would be wise to act on that suggestion and the report’s other recommendations, said Mattson, or risk losing “the people who are connected to the lake, are using the lake, and are caring about it.” At stake, he said, is “a generation of people who are going to help us restore it.”

Canada’s environment minister McKenna seems to be listening: After Mattson handed her the IJC report, her government informed the Waterkeeper Alliance that it will soon announce new initiatives, actions and funding for the Great Lakes. Mattson’s confident they’ll be in line with the report’s recommendations.