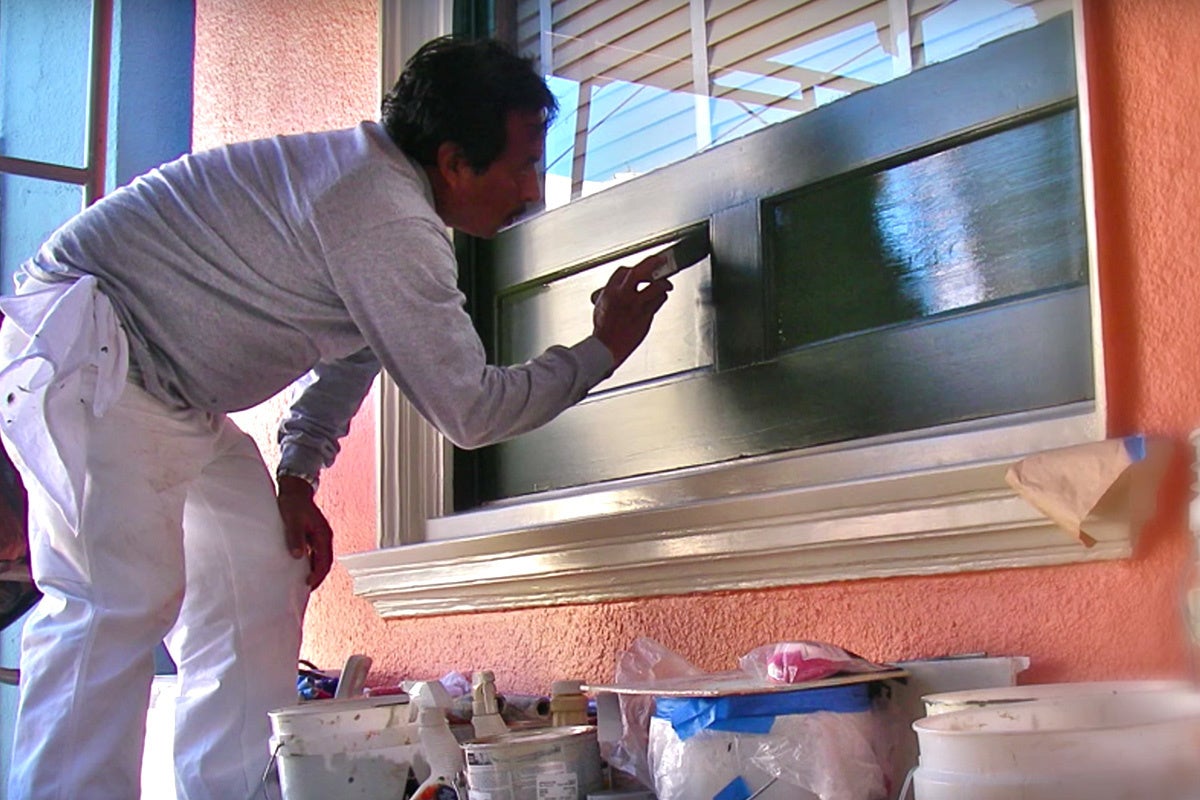 The Trump administration last week proposed to indefinitely delay proposed bans of high-risk uses of three toxic chemicals: Methylene chloride and N-Methylpyrrolidone, or NMP, in paint strippers and trichloroethylene, or TCE, in degreasing.

The proposed chemical bans and restrictions were stripped from the administration’s “Unified Agenda“—and are among hundreds of deregulatory actions that put the health and safety of Americans at risk by weakening protections.

Methylene chloride, an acutely toxic likely carcinogen that is also toxic to the brain and liver, has been linked to more than 50 deaths. CBS recently featured the tragic story of Kevin Hartley, a 21-year-old who died while using it to strip a bathtub.

“This latest action is one more move by this EPA to undermine implementation of the bipartisan reforms to TSCA enacted last year,” said Dr. Richard Denison, lead senior scientist at Environmental Defense Fund. “Among those reforms, Congress specifically authorized EPA to take action on these chemicals to address high-risk uses. Instead, EPA is once again kowtowing to the chemical industry.”

“EPA’s callous decision to continue to allow the use of methylene chloride in paint strippers will lead to more needless deaths of Americans who are simply refinishing a door or renovating a bathroom,” said Scott Faber, senior vice president at Environmental Working Group. “Once again, this administration would rather pander to chemical industry lobbyists than save American lives.”

EPA has found that TCE is “carcinogenic to humans by all routes of exposure” and causes developmental and reproductive harms. NMP is also a reproductive toxicant.

EPA under the last administration had proposed banning TCE in vapor degreasing, aerosol degreasing and spot cleaning. EPA had also proposed to ban methylene chloride, and was considering either a ban or restrictions on NMP, in paint strippers.

All three bans were proposed in December 2016 or January 2017, and were the first bans proposed under the Toxic Substances Control Act in more than 25 years. They were set to be finalized within months.

But Trump has now removed all of them from his “Unified Agenda,” released last week, and moved the proposed rules to “long-term action” after pressure from chemical companies.

More information can be found here:

The administration’s decision to indefinitely postpone the bans comes just months after EPA reversed a scheduled ban of the pesticide chlorpyrifos, which has been linked to cancer and infertility, over the recommendations of EPA scientists.