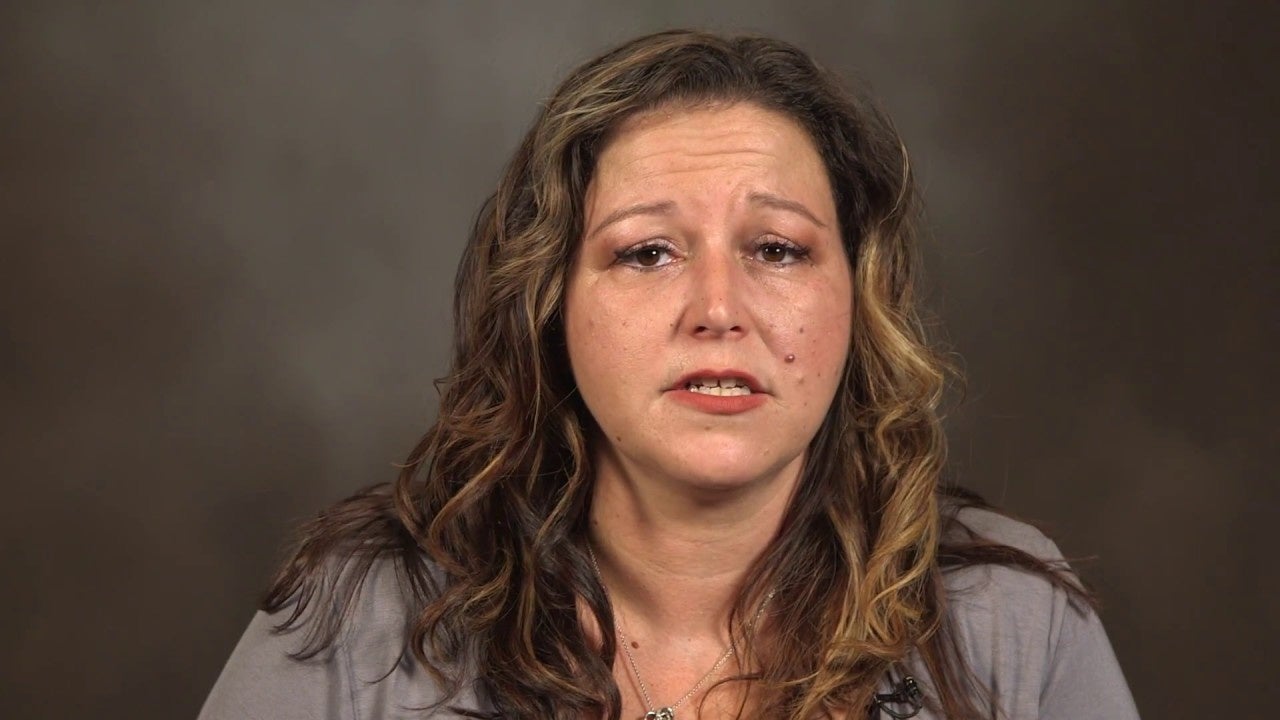 A woman who helped expose the Flint, Michigan water crisis is one of the seven environmental activists and six women to be honored with the 2018 Goldman Environmental Prize.

The prize, whose winners were announced Monday, was established by San Francisco philanthropists Richard and Rhoda Goldman in 1989. It is the largest award in the world for environmental activism.

More women were chosen for the 2018 prize than at any other point in the prize’s nearly 30-year history, The Guardian reported.

Among these inspiring women is LeeAnne Walters of Flint, Michigan, who led other concerned citizens in testing tap water in the city and discovered that the lead levels in one in six homes exceeded the U.S. Environmental Protection Agency (EPA) safety threshold.

According to Walters’ official bio on the Goldman Prize website, in April 2014, state and local officials switched Flint’s drinking supply from Lake Huron to the Flint River as a cost-cutting measure. As the year progressed, Walters observed her family’s health deteriorate. In July, her three-year-old twins were diagnosed with scabies. Then clumps of her hair and her daughter’s hair fell out, and her eyebrows fell off. Finally, her 14-year-old son got sick in December.

She complained to the city about the water, but no one came to test it until February 2015, when they found lead levels of 104 parts per billion, past the level at which the government is legally required to warn residents.

The city told Walters that her case was isolated, but she researched Flint’s history and discovered that Flint River water is exceptionally corrosive. Officials had not done enough to mitigate that before sending it through the city’s pipes, causing lead to leach into the water. She gathered more than 800 water samples from every zip code in Flint and, in some homes, found lead levels double what the EPA deems hazardous waste.

Walters is now applying the skills she developed in Flint to work with Virginia Tech on U.S. Water Study Research, a nationwide project.

“[O]ur mission is to support collaborative research between scientists, affected residents, and other stakeholders in order to address infrastructure inequality, water contamination, waterborne diseases and lack of trust, occurring in economically-disadvantaged rural towns and post-industrial cities across the U.S.,” its website reads.

The European winner is Claire Nouvian, who led a campaign against deep-sea bottom trawling, a fishing practice in which fleets drag nets along the bottom of the seafloor, damaging everything they touch and picking up marine life, such as sharks and crustaceans, by accident that are then discarded and rarely survive. Nouvian’s efforts led French supermarket chain Intermarché to alter its fishing techniques in 2014 and convinced first France in 2015 and then the EU in 2016 to ban the practice.

From Africa, the winners are Makoma Lekalakala and Liz McDaid of South Africa, who led a successful campaign to stop a secret nuclear deal between their country and Russia, which would have made South Africa entirely responsible for any accidents. The Western Cape High Court ruled the deal unconstitutional in 2017 due to their efforts.

Khanh Nguy Thi of Vietnam was the prize winner from Asia due to her efforts to shift her country away from coal and towards renewable energy. In 2016, Vietnam’s revised Power Development Plan followed Nguy Thi’s recommendation of sourcing 21 percent of the nation’s power from renewable sources by 2030.

Manny Calonzo, representing islands and island nations as the only male winner this year, convinced the government of the Philippines to ban lead paint and then helped establish an independent certificate program to ensure paint companies followed the law. The program certified 85 percent of the country’s paint market as safe by 2017.

Finally, the South and Central American winner is Francia Márquez, who stopped illegal gold mining in the Afro-Colombian region of La Toma by organizing a 10-day march of 80 women to Colombia’s capital.

Márquez sees her work as part of a larger shift in how the earth is valued.

“Our time has come, we must act, we have a responsibility to future generations to leave a better world, in which taking care of life is more important than producing cumulative wealth,” she told The Guardian.