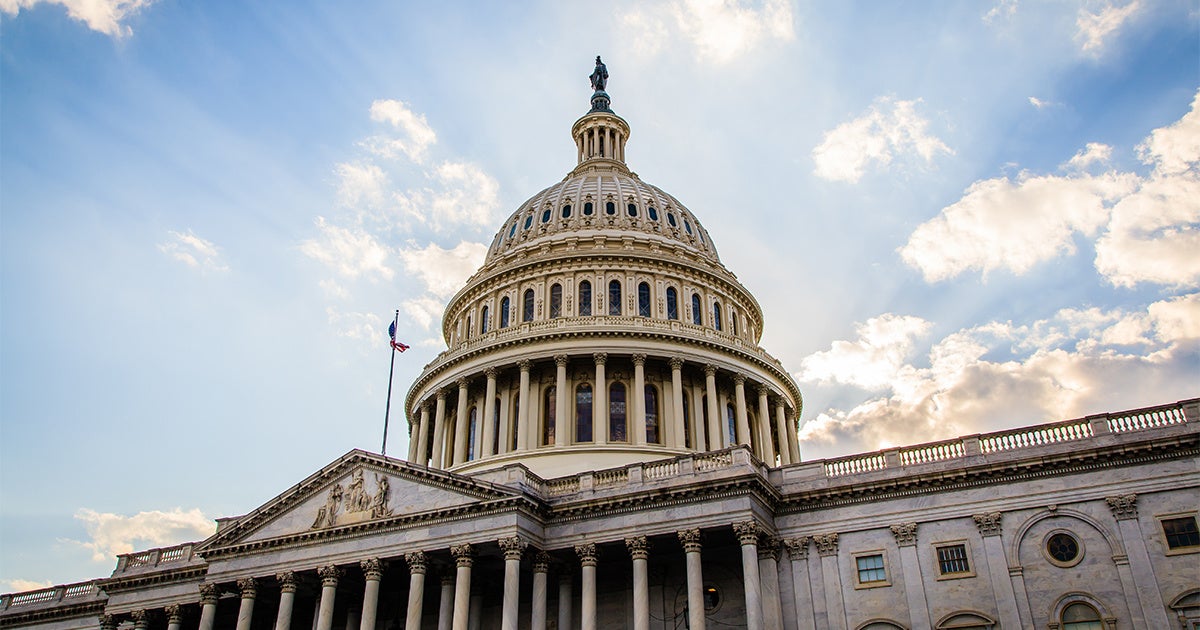 On Thursday more than 600 environmental groups called on the U.S. House of Representatives to pursue ambitious climate legislation that matches the scale and urgency of the climate crisis.

The groups’ letter calls for a thoughtful phaseout of fossil fuel production, a transition to 100 percent renewable energy by 2035, complete decarbonization of the transportation system, use of the Clean Air Act to reduce greenhouse gas pollution, a just transition to a new green economy and the adherence to treaties upholding Indigenous rights when pursuing these actions.

“To effectively tackle climate change, policymakers need to commit to transforming the global economy to serve the interests of people and planet, and not the profits of the one percent,” said Angela Adrar, executive director of Climate Justice Alliance. “Such a new, green economy needs to be guided by the leadership and knowledge of those most burdened by pollution, poverty and other forms of institutional violence waged by the corporations causing this global ecological crisis.”

“As the world teeters on the brink of climate catastrophe, we’re calling on Congress to take large-scale action,” said Bill Snape, senior counsel at the Center for Biological Diversity. “Americans want a livable future for their children, and that requires keeping fossil fuels in the ground while greening the economy on a wartime footing.”

“The disproportionate impacts of climate change and dirty energy development in the traditional territories and lands of American Indian and Alaska Natives must be taken into account to ensure the inherent rights of Indigenous peoples are fully recognized in the just transition to a new green economy,” said Tom BK Goldtooth, executive director of the Indigenous Environmental Network. “Indigenous and other frontline communities are ready to take the lead with real solutions to move away from a fossil fuel economy.”

Months before the 116th Congress opened, a series of scientific reports warned of the dire consequences of inaction on climate change.

In October the Intergovernmental Panel on Climate Change concluded that policymakers must take “unprecedented action” to limit warming to 1.5°C above pre-industrial levels. In November the Fourth National Climate Assessment reported that the health and economic costs of climate change are already being felt in the U.S., and that those harms will intensify without “immediate and substantial” cuts to greenhouse gas pollution.

“At precisely the time that we need our energy policy to swiftly move us into a managed decline of fossil fuel production, the Trump administration is working with the fossil fuel industry to tear down policies and dangerously expand our fossil fuel extraction,” said David Turnbull, strategic communications director at Oil Change USA. “We need real climate leaders willing to stand up to this onslaught and work to phase out fossil fuel production, rather than digging the hole deeper.”

“We cannot stop climate change and rising inequality with the half-solutions of the past,” said Nicole Ghio, senior fossil fuels manager at Friends of the Earth. “We need action on climate that ends our dependence on dirty energy, puts power in the hands of communities and provides good jobs. If candidates and elected officials say they are committed to climate solutions, this is the litmus test.”

Thursday’s letter also notes that the groups will oppose legislation that rolls back existing climate policies, shields the fossil fuel industry from liability or promotes market-based approaches like pollution trading and offsets.

“The excitement around the Green New Deal should energize Congress to take bold, transformative action on climate change,” said Wenonah Hauter, executive director of Food & Water Watch. “This means a halt to all new fossil fuel development now, and it means a rejection of dangerous false solutions like market-based emissions trading programs.”