Life After the Tourist Trade for Thailand’s Elephants 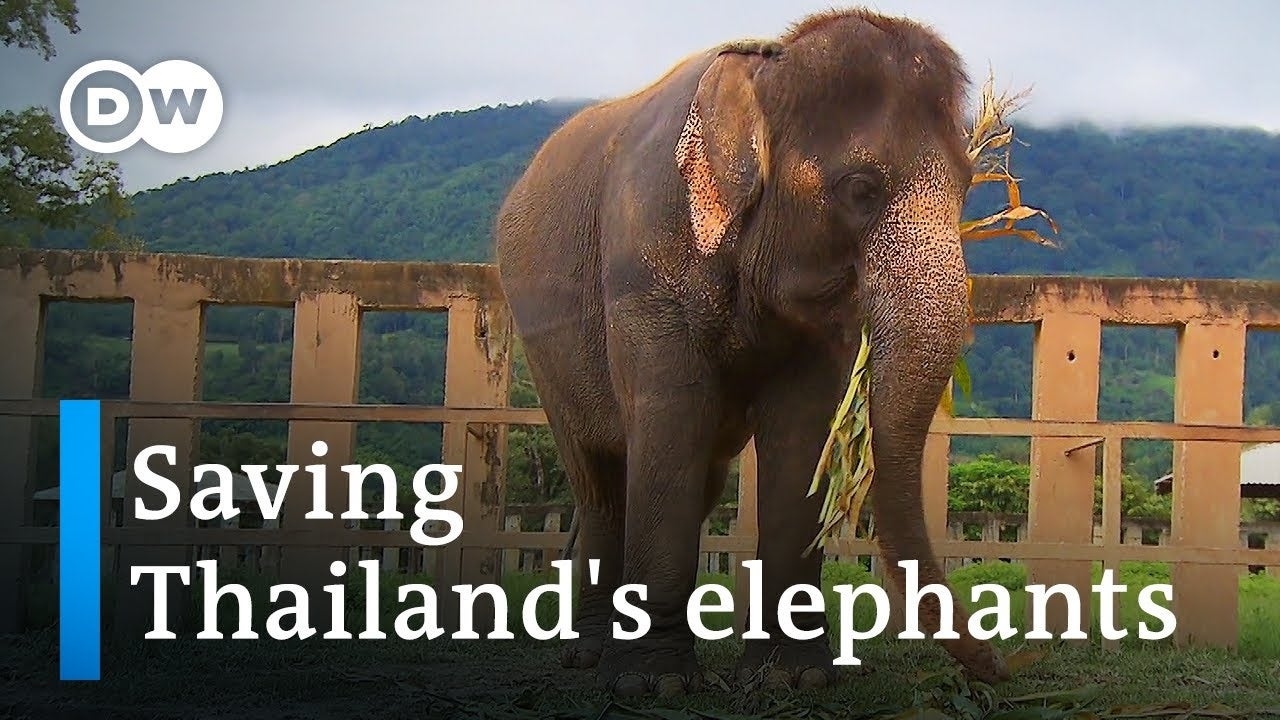 With the corona crisis, tourism revenues have plummeted, and those who make a living from elephants’ tourism appeal are struggling even to cover their costs. A single elephant needs up to 250 kilograms (551 pounds) of food a day, costing around €25 (.50).

That’s where Lek Chailert steps in. She’s buying up elephants and rehousing them at the Elephant Nature Park reserve in Chiang Mai. To provide and care for them properly, she founded the Save Elephant Foundation.

An elephant usually sells for around 2 million baht — about €54,000, or ,000 — with young animals fetching the highest prices. But since their income from tourism has dried up, plenty of owners are ready to sell their animals for less. Chailert paid just 7 million baht for seven elephants from a riding center in Chang Puak.

The Elephant Nature Park now has 91 elephants, which live alongside horses, buffalo, dogs and cats, and are cared for by a human staff of 200. Sadly, it isn’t possible to simply release these magnificent beasts into the wild because their natural habitat has long since been destroyed.