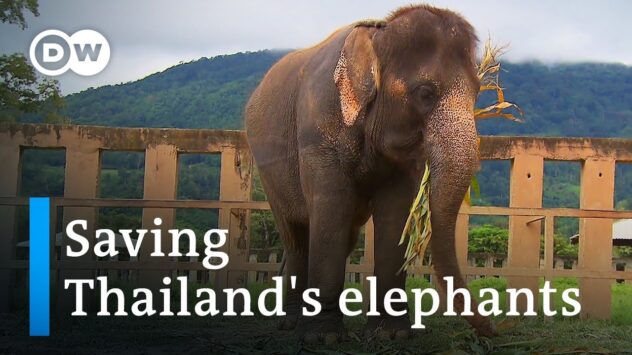 Life After the Tourist Trade for Thailand’s Elephants

Thailand has a total population of 5,000 elephants. But of that number, 3,000 live in captivity, carrying tourists on their backs and offering photo opportunities made for social media. With the corona crisis, tourism revenues have plummeted, and those who make a living from elephants’ tourism appeal are struggling even to cover their costs. A […] 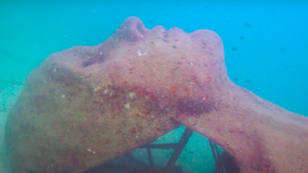 This Underwater Sculpture Is Helping to Restore Coral Reefs in Thailand 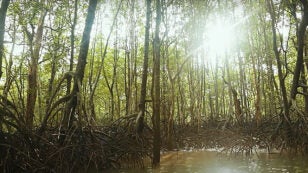 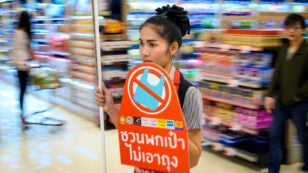 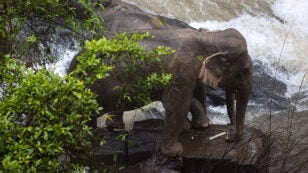 6 Elephants Die After Plunging off a Waterfall in Thailand 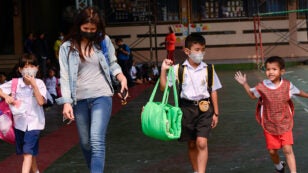 Air pollution levels in Bangkok have gotten so bad that the city’s governor, Police General Asawin Kwanmuang, ordered more than 400 schools to close through Friday. “We decided to eliminate the problem by closing down the schools,” Asawin said, as The Associated Press reported. “We’re afraid that it can be dangerous for the children.” Asawin […] 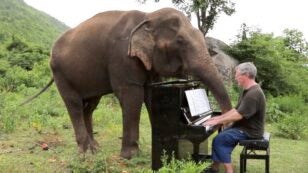 Update, Nov. 7: Following the publication of this post, EcoWatch received feedback from PETA and readers stating that Elephants World is not a sanctuary because its treatment of elephants includes the use of bullhooks and visitors sitting on the elephants’ backs. We contacted Elephants World and a representative said that their mahouts use bullhooks to […] 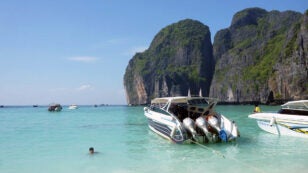 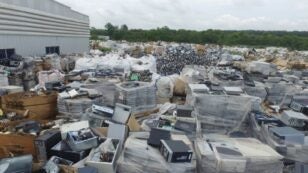 Thailand to Ban Imports of Plastics and E-Waste

Thailand has joined Vietnam and Malaysia in cracking down on the world’s trash. Thailand will stop accepting more than 400 types of electronic waste (e-waste), including circuit boards, old TVs and radios, within six months, an environment ministry official told Reuters. The decision was made Wednesday at a meeting chaired by Surasak Kanchanarat, the environment […] 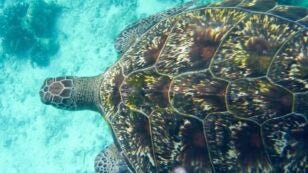 Plastic waste is being blamed for the death of a green turtle found on the eastern province of Chanthaburi in Thailand. The turtle washed up on the beach on June 4, Weerapong Laovechprasit, a veterinarian at the Eastern Marine and Coastal Resource Research and Development Centre told AFP. X-rays on the reptile revealed a blockage […] 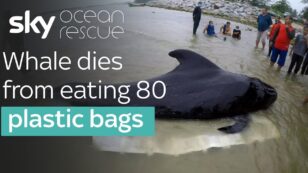 A pilot whale died in southern Thailand last week after swallowing 17 pounds of plastic waste, despite a five-day effort to save the animal’s life. A necropsy revealed that the plastic debris, which included 80 plastic bags, clogged the whale’s stomach, Reuters reported. The whale was found in critical condition in a canal near Thailand’s […] 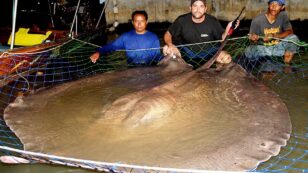 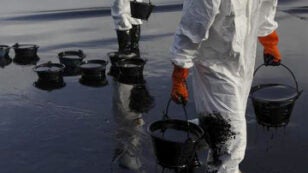 Greenpeace By Arin de Hoog The tiny island of Koh Samet is about 2 km off the coast of the Thai mainland. It has the long pale beaches, forests and beautiful geography. Right now, though, the fine, white sands of the island and clear, blue waters that surround it are being turned sticky and black […]