Wild-Caught Elephants Can Die Up to 7 Years Earlier 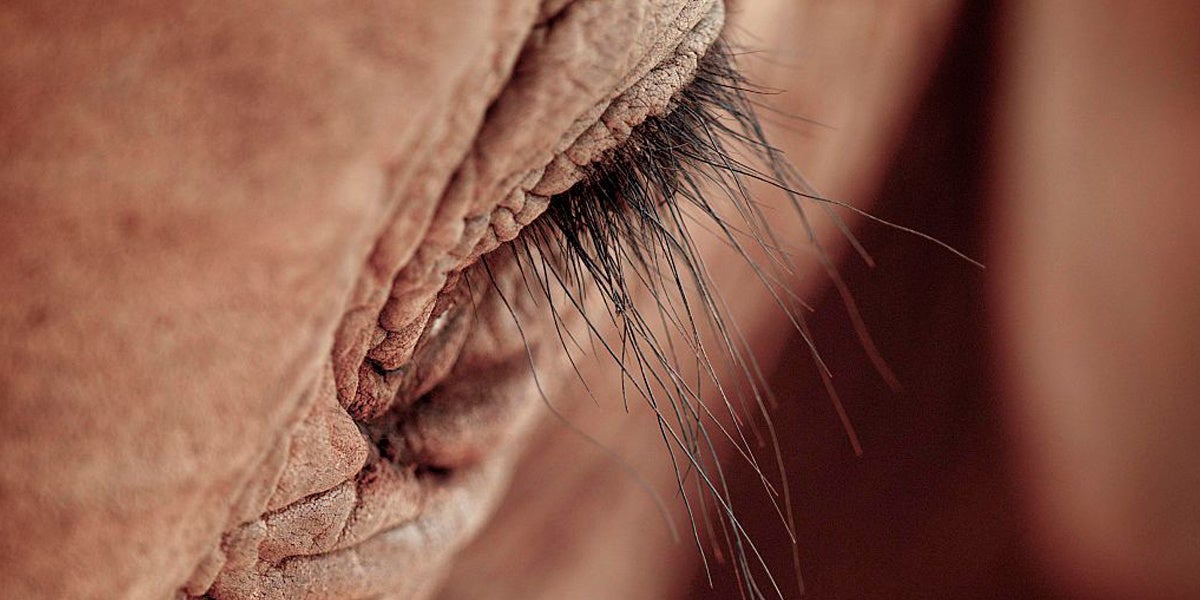 Catching an
elephant from the wild can shorten its life by several years, a new study shows.

For the study, published Tuesday in
Nature Communications, researchers studied records of 5,000 timber elephants in Myanmar to understand the effects of capture. They determined that capturing and taming wild-caught elephants resulted in a median lifespan that is 3–7 years shorter than their captive-born counterparts.

“Capturing elephants to sustain captive populations is, consequently, detrimental, because it not just reduces wild populations of this
endangered species, but it also cannot provide a viable solution to sustain captive populations,” said senior investigator Virpi Lummaa of the University of Turku in Finland in a press release for the study. “These wild-caught animals live shorter lives and reproduce poorly in captivity.”

Potential reasons for their shorter lifespans are changes in their social environment and/or stress from capture, the researchers said. Methods of capture can include driving whole groups into a stockade, lassoing single elephants or immobilization via sedation.

The study is important because nearly one in three Asian elephants are kept in captivity, 15,000 in all.

“We ought to find alternative and better methods to boost captive populations of elephants. Even today, over 60 percent of elephants in zoos are captured from the wild and about a third of all remaining Asian elephants now live in captivity,” lead author Mirkka Lahdenpera from the University of Turku said in the release.

The report comes before World Elephant Day on Sunday. The annual international event aims to bring attention to the plight of Asian and African elephants and advocates for their protection and conservation.

India, Vietnam, and Myanmar have banned capture to help conserve wild populations but they are caught in Myanmar for the timber industry or the illegal wildlife trade, the WWF says.

Can We Protect Elephants by Eavesdropping on Their Underground Messages? https://t.co/PVjPJhUrIa @ConservationOrg @peta