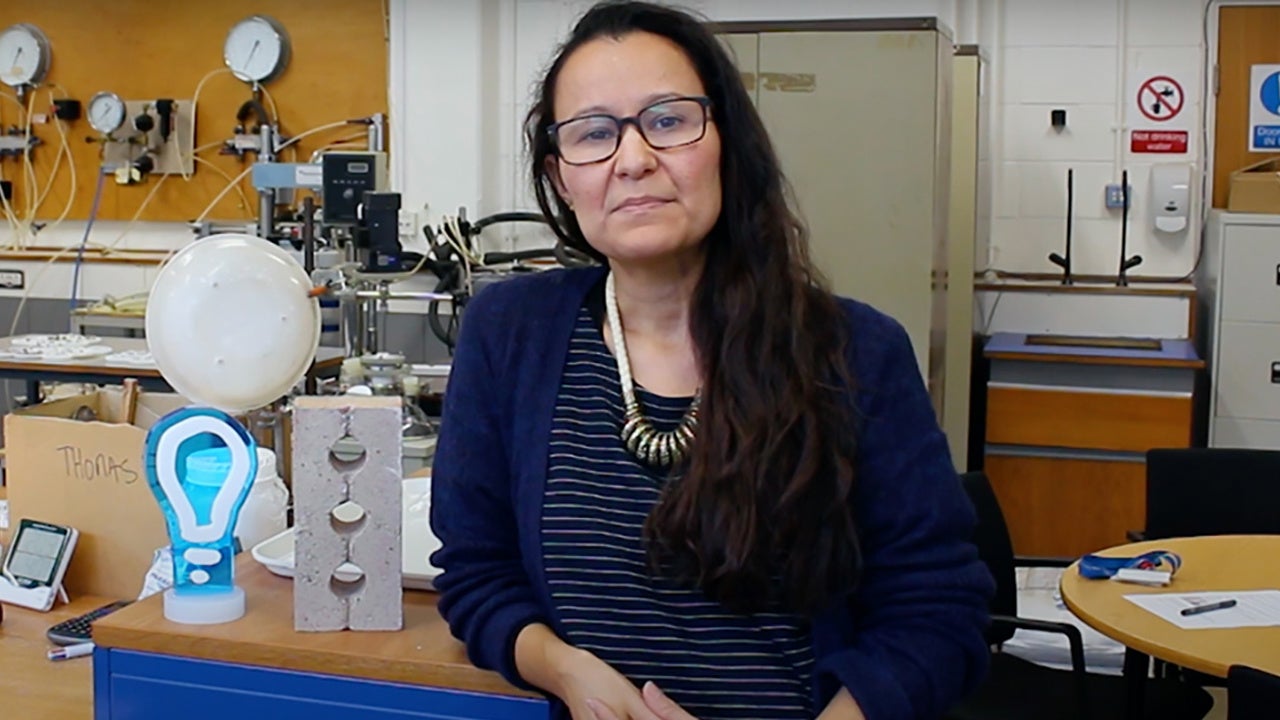 One major cause of carbon pollution is all around you — building materials, including bricks.

Traditional clay bricks are made by firing. They’re heated to about 2,000 degrees Fahrenheit, which takes a lot of energy.

But Kenoteq, a Scottish start-up, has developed an alternative called K-Briqs.

They’re made of 90% recycled construction and demolition waste, and they do not need firing, so manufacturing a K-Briq only produces one-tenth the carbon pollution of a traditional brick.

Chief scientific officer Gabriela Medero says that K-Briqs are durable, offer good insulation, and can be made in many different colors.

“Architects and designers, they get really excited because they can be adopting a building material that is sustainable, is as durable as what they are used to using, but they can be very creative and can produce very exciting different new designs with all the colors that we can produce,” she says.

Kenoteq is producing the bricks at a waste and recycling facility in Edinburgh. And as the company expands its production and distribution, K-Briqs could help lay a foundation for more climate-friendly buildings.