Federal Judge to FDA: You Must Start Regulating E-Cigarettes 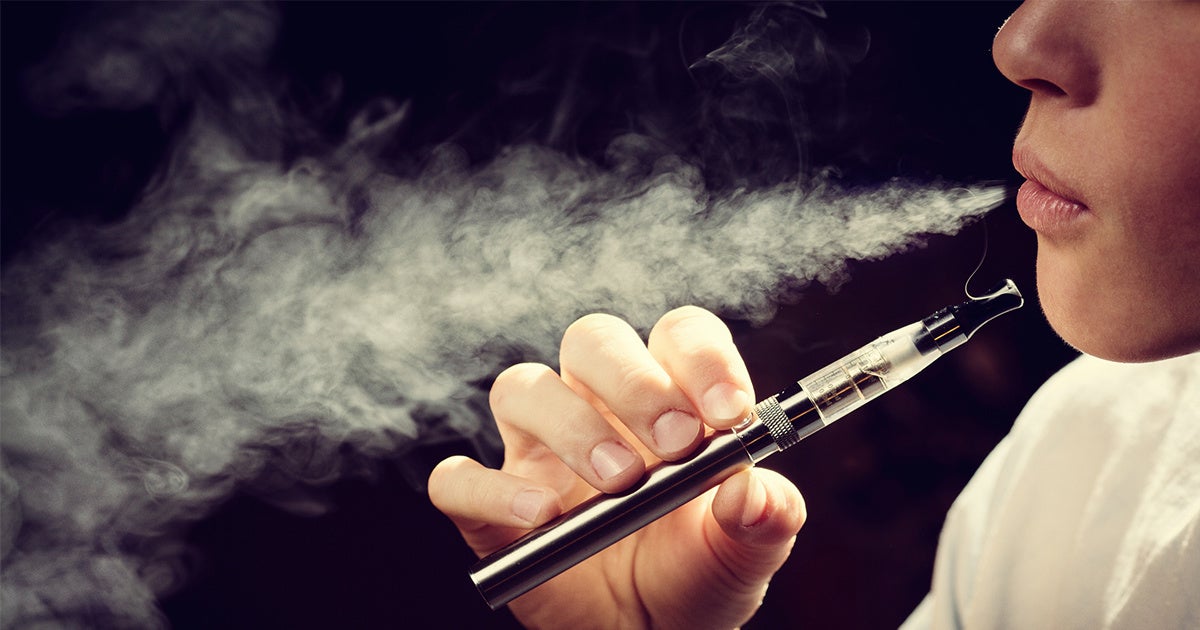 A federal judge ruled this week that the Food and Drug Administration must begin implementing regulations for the many types of e-cigarettes now on the market in the U.S.

District Judge Paul Grimm of the US District Court for the District of Maryland sided with several public health groups that filed a lawsuit last year alleging that the FDA has ignored its legal responsibilities by postponing review of e-cigarettes’ health and safety impacts for years, the Associated Press reported.

The groups behind the lawsuit — including the American Academy of Pediatrics (AAP), The American Heart Association and the Campaign for Tobacco-Free Kids — said that without federal oversight, an increase in underage vaping has exposed many young Americans to nicotine when they otherwise wouldn’t have been, the Associated Press reported.

CNN reported that last year, more than 3.6 million middle and high schoolers reported using e-cigarettes within a 30-day timeframe, and that vaping had increased by nearly 80 percent among high schoolers between 2017 and 2018.

“With the epidemic of e-cigarette use by teens, it is incumbent on the FDA to act expeditiously to hold manufacturers accountable for products that contain nicotine and harmful chemicals,” AAP President Kyle E. Yasuda said in an official statement.

Grimm agreed, writing in his decision that the delay was “an abdication of its statutory responsibilities” and provided “the manufacturers responsible for the public harm a holiday from meeting the obligations of the law,” The Hill reported.

The FDA was granted authority over e-cigarettes in 2016, but said that staff and e-cigarette manufacturers needed more time before any official rules were enforced. Former Commissioner Scott Gottlieb shortened the target date for when the agency would begin reviewing e-cigarette products from 2022 to 2021, but stepped down last month. Grimm’s ruling suggests this new deadline is not soon enough to satisfy the law, and that the FDA should not have allowed the products to remain on the market without agency authorization, The Hill reported.

An FDA spokesman told the Associated Press that the agency was reviewing the decision and “will continue to tackle the troubling epidemic of e-cigarette use among kids.” Grimm said that both sides will have 14 days to either suggest remedial action or respond to the recommendations.

According to the Centers for Disease Control and Prevention, e-cigarettes heat and emit nicotine aerosols that are inhaled by the user, and researchers are still learning about the health impacts of these devices. The harmful effects of nicotine and other chemicals found in nicotine aerosols on brain development are already well-known, but e-cigarettes produce these chemicals in lesser amounts than burned tobacco, the agency said.

Still, products from popular e-cigarette brand JUUL have been linked with cellular damage and gum tissue damage, while at least one recent study has found a link between e-cigarettes and chronic obstructive pulmonary disease (COPD).

“It is now the FDA’s responsibility to take immediate action to protect our kids and require manufacturers to apply to the FDA if they want to keep their products on the market, including products like Juul that have fueled the youth e-cigarette epidemic,” the groups behind the suit said in a joint statement.