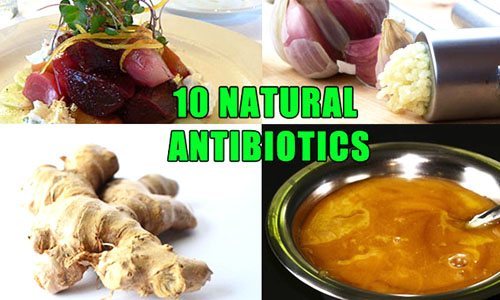 It’s almost instinctual for us to head to the doctor’s office to get a prescription when faced with an infection or other illness. But the antibiotics often prescribed usually wind up doing much more harm than good, killing off healthy bacteria with the bad ones.

While antibiotics do have their place in medicine, why not think about reaching for a natural solution when you can? Here are 10 natural antibiotics that you’ve probably already got lying around your kitchen. 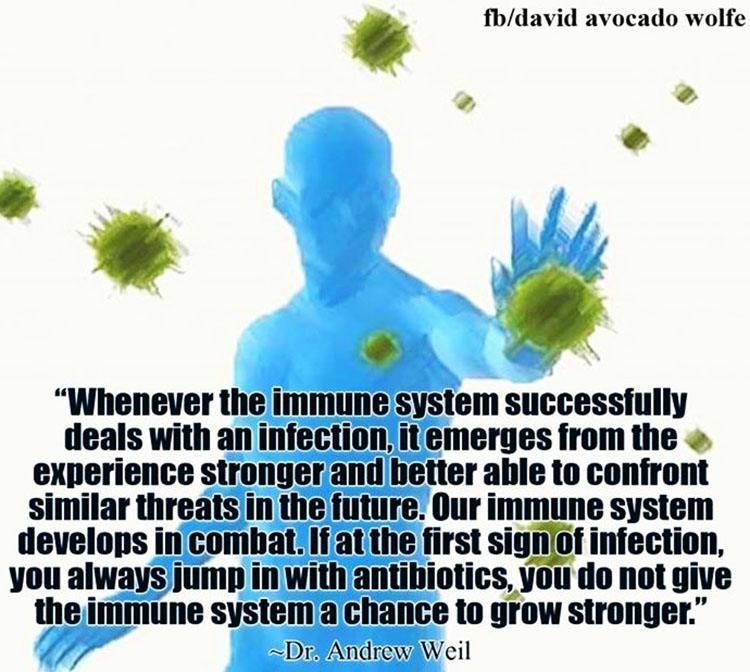 By eating a few cloves of garlic each day, you can effectively fight off all sorts of bacteria, viruses and infections. Studies have even found that garlic can assist in areas as severe as AIDS symptoms, diabetes and high blood pressure. (source).

It’s also a great help in relieving the effects of colds, flus and toothaches. It doesn’t hurt that organic garlic is also quite affordable.

Cooking it into a meal is not good enough, however; to maximize its full antibiotic properties, you’ll need to crush the garlic and eat it raw. A great way to try this is in a salad, soup or even drink.

Onions are closely related to garlic and have similar health benefits, reducing pain and inflammation as well as illnesses like colds and flus. (source).

Similar to garlic, you’ll get the best results by eating onions raw. Cooking onions releases many of their healthiest nutrients, robbing your body of their help.

Graprefruit seed extract, referred to as GSE, is conventionally used as an anti-microbial compound. It has shown great promise in preventing the growth of various fungi and bacteria, even being recommended for use in bathroom cleaning. (source).

You’ll need to dilute the extract when using it. The site I’ve linked to above lists a few helpful pointers for determining how much extract you need for specific applications.

Horseradish gives your body energy; this stuff is potent. Horseradish helps your body defend itself against potential illnesses. It also promotes healthy blood circulation and has antibiotic properties when broken down in the stomach.

Horseradish can treat everything from urinary tract infections to kidney stones and bronchitis. (source).

Consume it raw (blended or juiced) or diced up with a light amount of vinegar for best effects.

Vitamin C can be found in a wide variety of fruits including oranges and pineapples. It’s known for its ability to strengthen the immune system—that’s why orange juice is so relieving when you’ve got a cold.

Getting your hands on a 100 percent natural organic orange juice is one way to consume vitamin C—also consider eating an orange or two a few days each week.

Manuka honey is made by bees in New Zealand and, like other types of honey, contains peroxide which gives it its antibiotic properties. This property is present in many other honeys, its just that New Zealand has marketed their honey better than anyone else.

It also contains several other antibiotic components that are not found in other types of honey such as methylglyoxal. (source).

The downside to manuka honey is that it can be a bit costly. You can find it at Whole Foods or online for about $50 a bottle.

There are many ways to consume cinnamon. One of my favorite is to simmer Sri Lankan cinnamon bark in a pot of water and pour the contents into a mug. You can then refrigerate the drink and consume it over several days. Quite refreshing.

Apple cider vinegar contains malic acid, known to possess antibiotic properties. It can assist greatly in preventing and relieving a sore throat helping to kill the germs that cause the condition. (source).

It’s incredibly common for ginger to be used in the treatment of flus and colds. It’s also great for treating an upset stomach and for nausea as well as treating muscle and joint pain.

There is reason to avoid consuming ginger in very large amounts if you are expecting to be pregnant, however; some experts fear it may lead to miscarriage. (source). 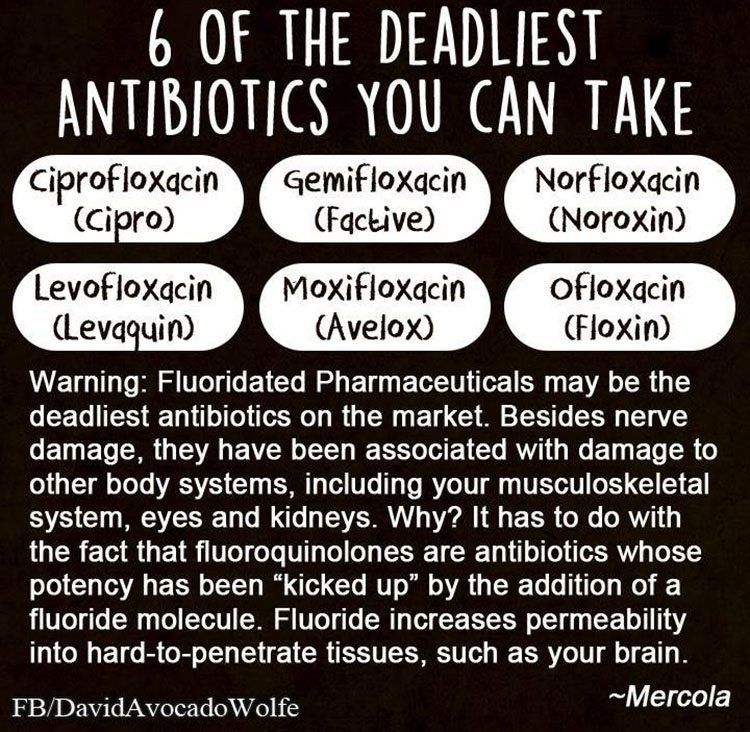