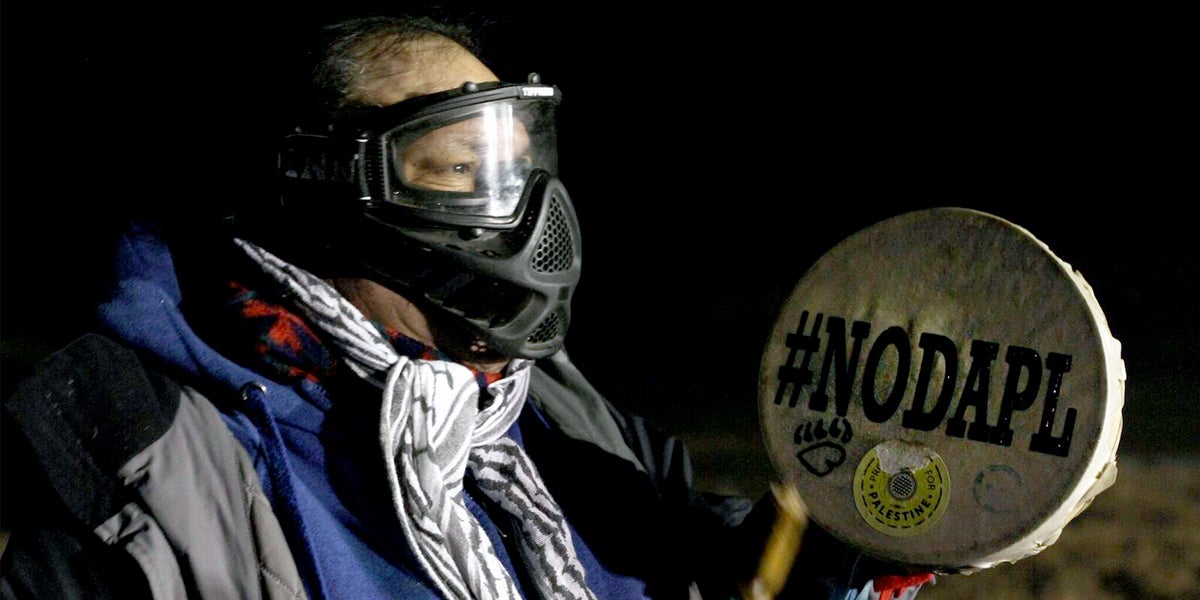 Odin Fund Management, one of Norway’s leading fund managers, announced Thursday that it sold $23.8 million (243 million NOK) worth of shares invested in the companies behind the Dakota Access Pipeline. 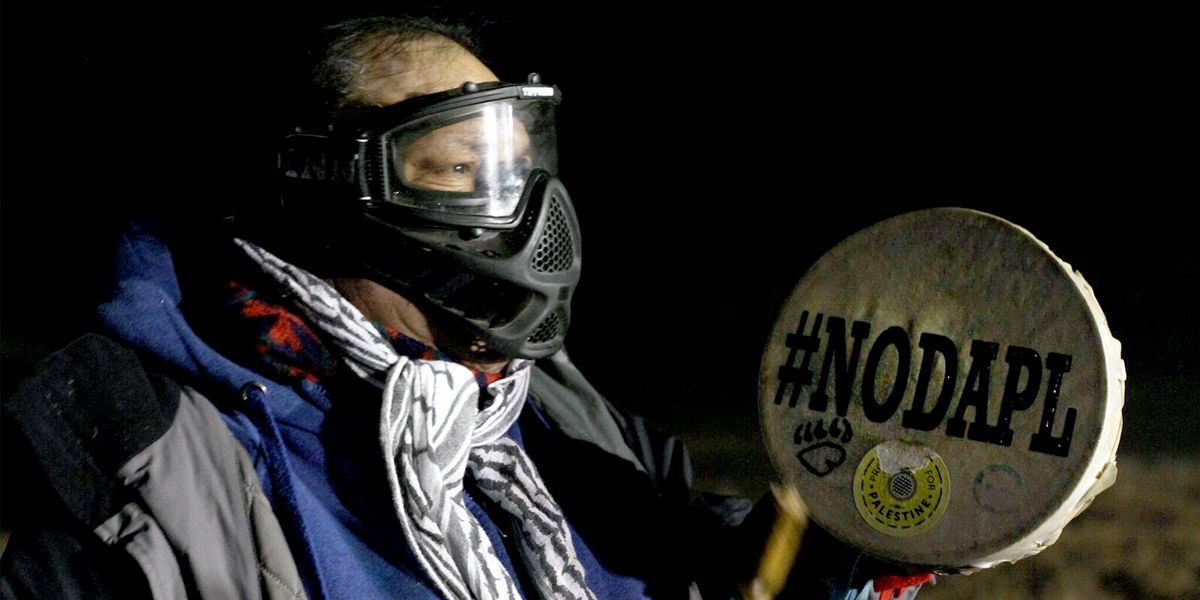 SpareBank 1, one of the financial institutions that offers Odin Funds, said that they have strong ethical standards for their investments and “as a result of information in press recently Odin Management undergone analyzes of companies heavier involved in the pipeline in question. We see then that this project in isolation is challenging with regard to social responsibility. For this reason we have chosen to divest the fund’s shares in Marathon Petroleum.”

According to Greenpeace Norway sustainable finance campaigner, Martin Norman, “If you take corporate social responsibility seriously, and one of your assets invests in a project that is in clear breach of your company guidelines, you get out … All of the other Norwegian banks and funds that claim to have a CSR policy, including KLP, NORDEA, Storebrand and the Norwegian Oil Fund, must divest from the companies behind the Dakota Access Pipeline project immediately.”

This news follows the Nov. 17 announcement by Norway’s largest bank, DNB, that it sold its assets in the DAPL and is reconsidering the loan it provided.

The Sami, indigenous people living in the very north of Europe, and Standing Rock camp attorneys are working together to get Norway institutions to completely divest from the DAPL.

“Now it’s time for DNB to be accountable,” Beaska Niillas, Norwegian Sami Association, said. “DNB made the promise themselves: ‘we won’t be part of projects that violate Indigenous and human rights.’ We provided them with information, and after they’ve seen the pictures and videos, there should no longer be doubt in their minds … The only right thing to do in this urgent situation—terminate the loans.”

The $3.8 billion pipeline project is now in its final stretch. More than 80 percent of the pipeline has already been constructed. The U.S. Army Corps of Engineers announced Nov. 14 that it would delay a decision on granting an easement to Energy Transfer Partners. However, on Nov. 17, a reporter spotted construction continuing despite the Army Corps decision.

“The financial institutions behind the pipeline are realizing that it is bad business to invest in companies willing to disregard Indigenous sovereignty to destroy sacred Native lands and water supply,” Greenpeace USA spokesperson Mary Sweeters said.

“It’s great to see Norwegian banks and funds leading the way, but it is time for U.S. banks to step up and follow suit. Citibank, the financial institution with the largest share in the pipeline, must divest and halt its loan disbursements immediately.”