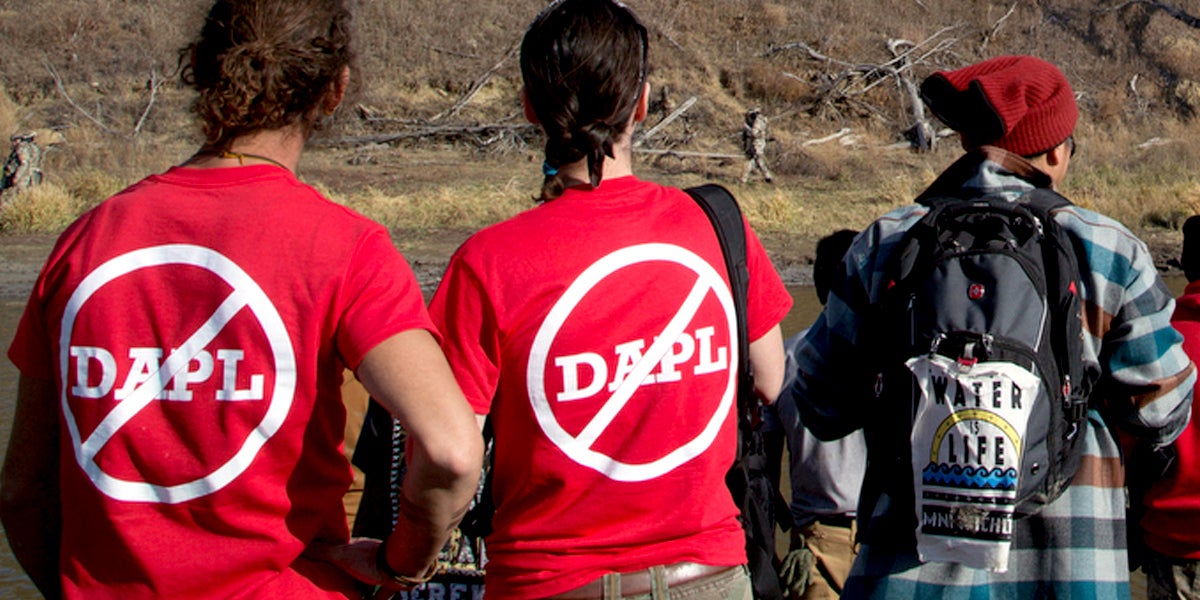 The U.S. Army Corps of Engineers announced today that it would delay a decision on granting an easement to Energy Transfer Partners for the Dakota Access Pipeline. 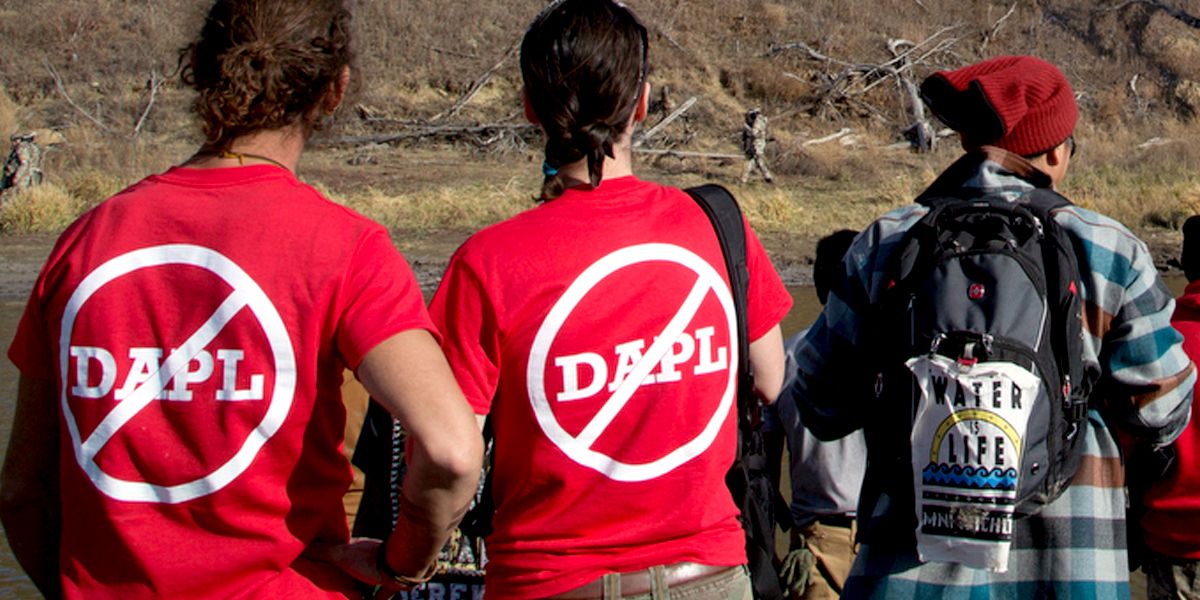 Standoffs between the Water Protectors and law enforcement over the Dakota Access Pipeline continue in the area that has become ground zero for opposition to a $3.7 billion project that would move domestic crude oil across four states and destroy tribal lands.©Richard Bluecloud Castaneda / Greenpeace USA

The Army Corps determined that discussion with the Standing Rock Sioux Tribe and analysis are warranted, and “construction on or under Corps land bordering Lake Oahe cannot occur because the Army has not made a final decision on whether to grant an easement.”

The Army Corps informed the Standing Rock Sioux Tribe, Energy Transfer Partners and Dakota Access, LLC, that it “has completed the review that it launched on September 9, 2016” and “determined that additional discussion and analysis are warranted in light of the history of the Great Sioux Nation’s dispossessions of lands, the importance of Lake Oahe to the Tribe, our government-to-government relationship and the statute governing easements through government property.”

The Army Corps went on to say that it “invites the Standing Rock Sioux Tribe to engage in discussion regarding potential conditions on an easement for the pipeline crossing that would reduce the risk of a spill or rupture, hasten detection and response to any possible spill, or otherwise enhance the protection of Lake Oahe and the Tribe’s water supplies.”

The agency’s remarks concluded by saying, “We fully support the rights of all Americans to assemble and speak freely, and urge everyone involved in protest or pipeline activities to adhere to the principles of nonviolence.”

The $3.8 billion pipeline project is now entering its final stretch. More than 80 percent of the pipeline has already been constructed. Last week, Energy Transfer Partners’s Kelcy Warren, the CEO of the parent company of Dakota Access LLC, told CBS News he is confident the pipeline will finish despite the ongoing protests now that Donald Trump will be America’s next president.

“It is abundantly clear that the tribe was not adequately consulted in the permitting process, and the administration seems to recognize the need to respect the Tribe’s rights and sovereignty moving forward,” Greenpeace spokesperson Lilian Molina said.

“The previous decision to reroute the pipeline from Bismarck, a city that is mostly white, to just north of Standing Rock is a clear case of environmental racism. Pipelines are prone to spills and no matter where this disaster of a project crosses the Missouri River, it will jeopardize precious water supply downstream. We hope that a thorough but expeditious analysis shows that the pipeline must be stopped in order to protect all of our land, water and climate.”