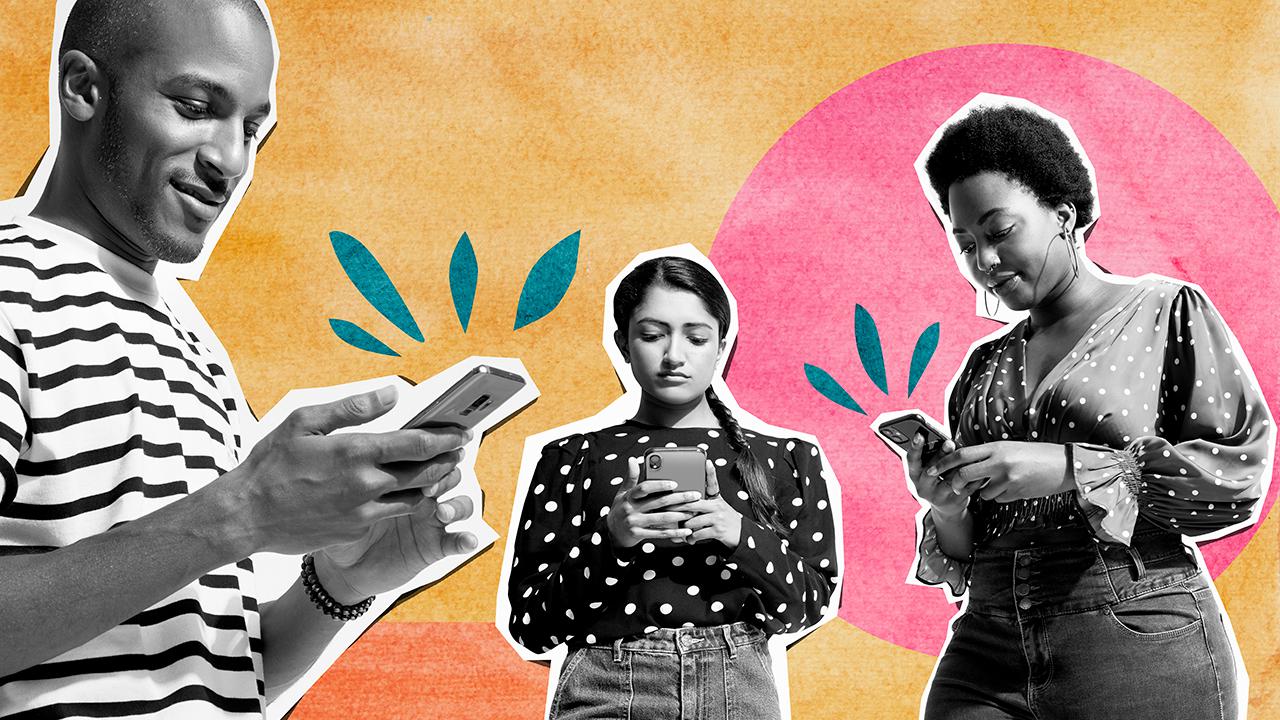 We Are / DigitalVision / Getty Images

Humanity’s digital presence is growing – and with it, our carbon footprint.

In May of 2020, one-third of employed people were conducting their jobs remotely as a result of the coronavirus, up from a mere 6%. While taking our work (and many other aspects of our lives) online seems more sustainable – as our need to travel diminishes and hard copies become all but obsolete – it intensifies our digital carbon footprint, and carries a huge environmental cost.

The daily use of our devices requires a substantial amount of electricity, much of which is generated by fossil fuels. During the first months of COVID-19 stay-at-home orders in January-March 2020, internet use grew by 40%, ultimately demanding 42.6 million megawatt-hours of additional electricity, according to a 2021 Yale-led study. The process of manufacturing our computers, cell phones, tablets, and other devices also has significant environmental consequences – including the mining and transportation of minerals needed to create their various chips and batteries – as does their disposal. The rapid turnover of electronics that has become commonplace generates massive amounts of e-waste, which ends up in landfills or is transported overseas where hazardous substances leak and pose threats to human health.

Yet, the impact of our digital lives goes beyond these more visible consequences. That email, digital photo album, online workout class, or shared work document saved to the cloud doesn’t only exist in some nebulous, carbon-free space. The internet and our stored data are supported by data centers: enormous spaces housing energy-intensive servers that store massive amounts of data, also called server farms. These centers require a lot of electricity to run, including all of the equipment needed to cool the machines and maintain temperature-controlled environments.

These data centers and data transmission networks account for a whopping 2% of global electricity demand, says the International Energy Agency, which is comparable to the entire aviation industry. While some strides are being made towards more energy-efficient data centers, by 2040, the storage of digital data is expected to produce 14% of the world’s total emissions, which is roughly what is emitted by the entire U.S. now.

All told, our devices, the internet, and all the systems that support them account for 3.7% of all greenhouse gas emissions, which is expected to double by 2025.

As we accommodate our new digital reality, take a few steps to lower the impact of your devices and digital presence.

Fifty million tons of electronic waste are generated every year – which is equal to 1,000 laptops thrown away every second – only 12.5% of which is recycled, according to the EPA.

Resist the urge to upgrade whenever a new smartphone or computer model is released, and take care of what you have so it lasts as long as possible. Many products are deliberately manufactured to work for only a certain amount of time – a phenomenon called “planned obsolescence” – and to be difficult to fix on your own. Companies like iFixit provide free repair manuals for all kinds of devices – including iPhones and computers – and sell kits with all the tools you need to conduct the repair yourself. Apple also recently announced a new initiative called Self Service Repair, which will make parts and tools available to customers to fix some of their Apple products.

Before tossing products that still work, consider selling them or donating to local organizations – but, when it does come time to dispose of electronics, be sure to do so correctly. Research places nearby where you can bring e-waste to be recycled. Many municipalities have e-waste collection or drop-off centers, including for larger items that might not be accepted elsewhere. Local nonprofits and environmental organizations often collect e-waste, as do some manufacturers and retailers that have electronics recycling programs for consumers, including Best Buy, HP, Samsung, and Staples.

Save on electricity by powering down devices when not in use. The U.S Department of Energy recommends turning off your computer if you anticipate being away for two hours or more (which is also good for computer health). Turning down the brightness on your device also cuts down on electricity use; dimming the display to 70% can save nearly 20% of the energy used by a monitor.

Make a habit of unplugging chargers, televisions, and desktop computers when not in use – especially if you’re leaving home for an extended period of time. A quarter of all energy consumed in the home comes from “phantom power,” as many devices still suck up energy when plugged in, even if they’re powered down. Plug devices into a power strip or surge protector that can be switched on and off to easily cut energy flow to multiple devices.

One-hundred zettabytes of data – one of which is equal to a trillion gigabytes – will be stored in the cloud by 2025 (imagine a 1 followed by twenty-three zeros) and housed in already-sprawling server farms.

Go through whatever clouds service you use – Google Drive, Dropbox, etc. – periodically and delete files you no longer need. Conduct the same process at work, and have your team approve a clean-out of mutual folders that contain unnecessary or outdated files. Store data locally on your device, or move files you don’t access often to an external hard drive.

The “Big Three” cloud-computing giants – Google, Microsoft, and Amazon – have all made pushes to “green” their cloud services; Google comes out on top as the greenest cloud provider with their commitment to carbon neutrality. But environmental groups have expressed skepticism about the validity of these claims by the three companies, due in part to their reliance on emissions-offset projects, which are controversial and often used as a scapegoat for their continued use of fossil fuels.

Before choosing a cloud service for yourself or your business, look into all options available, and take environmental impact and emissions into consideration.

Sixty percent of internet traffic comes from videos streamed on platforms like YouTube, Netflix, and Hulu, to name a few. According to The Shift Project – a French think tank – 300 million tons of carbon dioxide are generated from watching videos every year, which equates to about 1% of global greenhouse gas emissions.

While we can’t fault ourselves for kicking back and watching a good show, try to limit unnecessary streaming whenever possible. Don’t keep videos playing when you leave the room or after you fall asleep, and turn off auto-play on YouTube. Close tabs on your browser that might play video ads without your knowledge.

Sending an email is, in the end, more environmentally sustainable than delivering a physical letter, and uses only 1.7% of the energy. It does, however, still come at a cost.

Every email (taking into account all the processes behind hitting send) equates to carbon emissions: 0.3 grams of CO2 for a spam email, 4g for a regular email, and 50g for an email with a photo attached. Putting this into perspective, driving a car a little over half a mile produces roughly equivalent emissions to sending 65 emails. One estimate found that, if every adult in the United Kingdom sent one fewer email per day (such as a simple “thank you,” or other unnecessary responses), 16,433 tons of carbon could be saved every year: the equivalent of taking 3,334 cars off the road.

Avoid unnecessary emailing by skipping the pleasantries and finding coworkers at the office to talk in person when possible. Delete old emails cluttering your inbox, and unsubscribe from mailing lists you don’t need.

While individual consumers can’t decide how data farms or big tech companies use energy, we can know that our personal devices are powered with energy that doesn’t create harmful greenhouse gas emissions. Switching to renewable energy sources – like a small solar electric system – is becoming increasingly possible for individuals, but does still come at an expense. Research which systems are possible for your home based on your budget, energy use, and state/local regulations. Some utility companies offer consumers the option to power their home with renewables, including rental properties. Look into what your energy provider offers and consider making the switch to clean energy.