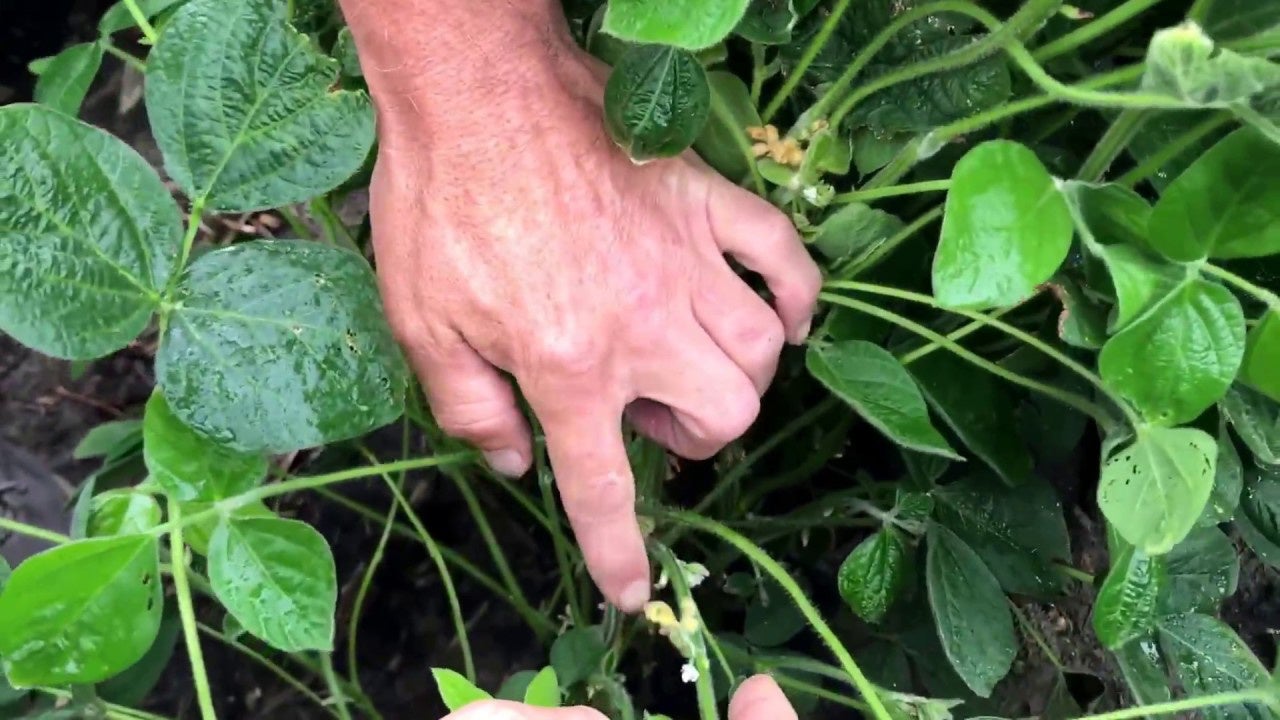 Just this year,
more than three million acres of crops across the country have been reportedly damaged by a highly volatile and drift-prone herbicide, dicamba. That’s on top of the similar, widespread complaints from the year before.

States such as Arkansas, Missouri and Illinois have now received so many reports of dicamba-linked crop damage that officials face four years of backlogs of cases to investigate, driving up costs for lab tests and overtime,
Reuters reported.

“We don’t have the staff to be able to handle 400 investigations in a year plus do all the other required work,” Paul Bailey, director of the Plant Industries division of the Missouri Department of Agriculture, explained.

The controversy surrounding the weedkiller started last year after agritech giant Monsanto—in a highly criticized move—decided to sell its genetically modified, dicamba-tolerant Xtend cotton and soybean seeds several growing seasons before getting federal approval for the corresponding herbicide. Without having the proper herbicide, cotton and soybean growers were suspected of illegally spraying older versions of dicamba onto their crops and inadvertently damaging nearby non-target crops due to drift and volatilization. Off-target crops are often left cupped and distorted when exposed to the chemical.

Take a look at Missouri’s Department of Agriculture pesticide drift complaints from the last six years. Notice how dicamba-related complaints have skyrocketed since 2016:

As of Oct. 15, states have launched 2,708 investigations into dicamba damage nationwide, the University of Missouri found.

Monsanto developed its Xtend system to address “superweeds” that have grown resistant to glyphosate, the main ingredient in the company’s former bread-and-butter, Roundup.

Monsanto,
DuPont and BASF SE now sell federally approved dicamba formulations that the companies say are less drift-prone and volatile than older versions when used correctly. The companies have blamed farmers for improperly using the weedkiller.

But Arkansas farmer Reed Storey insists dicamba is causing damage even when directions are followed.

“I’m calling strictly to let y’all know that we have an issue with this product,” Storey told state regulators last month.

Arkansas, which has logged the most dicamba-related cases at 985, is a step away from banning the chemical (again) next summer. Monsanto filed a lawsuit to stop the proposed ban.

Reuters noted that the rapid increase of crop damage could also spell future sales troubles for the manufacturers.