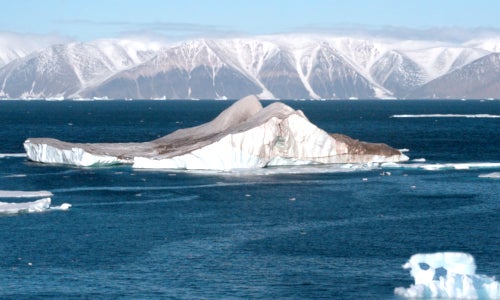 Yesterday the Ninth Circuit Court of Appeals decided that the Department of the Interior violated the law when it opened almost 30 million acres of the outer continental shelf in the Chukchi Sea off the coast of Alaska to oil and gas drilling. 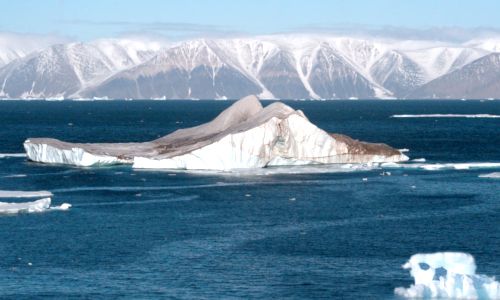 The court concluded the Department’s estimate of one billion barrels of recoverable oil under the frozen Arctic ocean was “chosen arbitrarily” and that the Interior Department “based its decision on inadequate information about the amount of oil to be produced pursuant to the lease sale.”

It went on to say that the agency had analyzed “only the best case scenario for environmental harm, assuming oil development,” and that this analysis “skews the data toward fewer environmental impacts, and thus impedes a full and fair discussion of the potential effects of the project.”

A coalition of more than fifteen Alaska Native and environmental groups including Earthjustice, Center for Biological Diversity and Alaska Wilderness League, took the case following the George W. Bush Administration’s 2008 sale, only to have it struck down in federal court. In 2011, the Obama Administration moved it forward again, but the coalition swiftly challenged it through the courts.

“Drilling for oil in the Chukchi Sea poses an enormous risk to the region’s people and wildlife,” said Greenpeace Arctic Campaign Leader Gustavo Ampugnani. “It locks us into a dangerous and dirty fossil fuel future, and it pushes us far closer to global climate catastrophe and the imminent hazards of extreme weather.”

The verdict will hamper Shell’s plans in the Arctic, and comes just a week after the company issued a profit warning variously described as “disastrous” and “dreadful” in the financial press.

“Shell—one of the world’s largest companies—has so far spent $5 billion dollars on this perilous Arctic folly,” said Ampugnani. “As the whole world watched, their bold Arctic expedition in 2012 became a global laughing stock, as giant rigs broke free from their moorings and beached on Alaskan shores, dire storm warnings were ignored, and multiple health, safety and environmental regulations were breached.”

“This decision should give President Obama pause to reconsider the dangerous path he’s heading down by opening up the precious Arctic to rapacious oil giants,” Ampugnani continued. “If he wants to live up to his inspiring words on tackling climate change and protecting America’s stunning natural environment for future generations, he should put an end to this dangerous oil rush to the ends of the earth.”