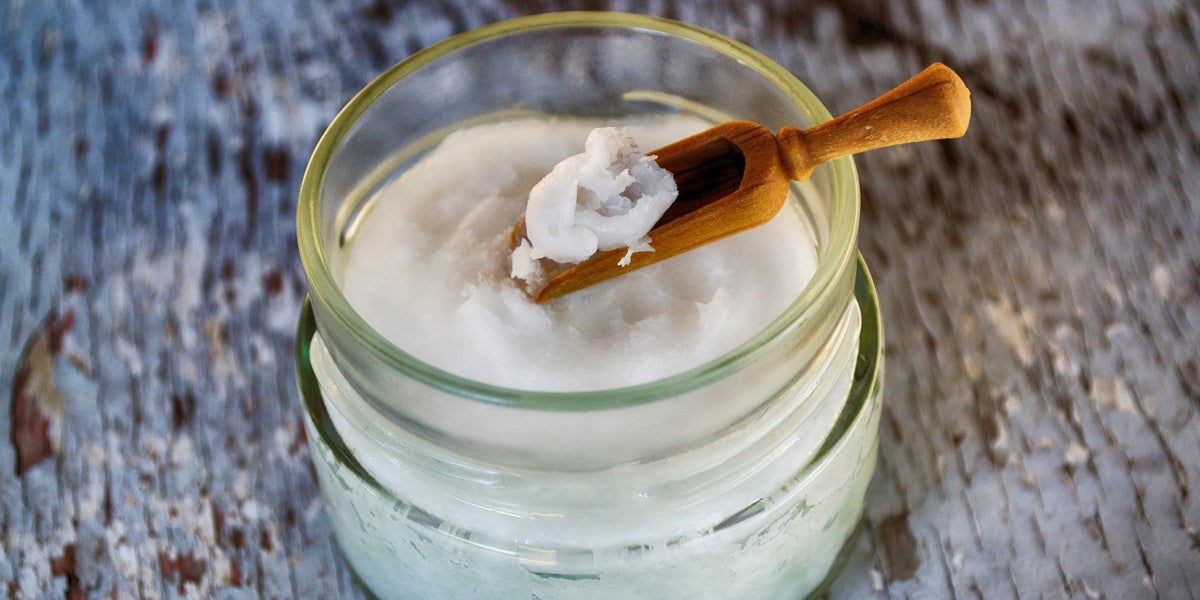 Is
coconut oil healthy for you or not? A Harvard professor has joined the debate, calling it “pure poison” in a lecture that has gone viral.

The sweet-smelling tropical staple has gotten a lot of attention in recent years as a “superfood.” Enthusiasts love its bounty of
potential health benefits from fighting diabetes, to losing weight and even treating Alzheimer’s disease. Folks following the high-fat, low-carb ketogenic diet like plunking the oil into coffee or blending it into smoothies.

But Karin Michels, a professor of epidemiology at the Harvard T.H. Chan School of Public Health, delivered a missive against the popular oil in a 50-minute video that’s been viewed more than 800,000 times since it was posted last month.

Michels said coconut oil “is one of the worst foods you can eat” and is worse than lard due to its high amount of saturated fatty acids, according to a translation from German by
Business Insider Deutschland.

Too much saturated fat in your diet has been linked to heart disease, high cholesterol and other health problems. Other foods that are high in saturated fat include lard, palm oil and high-fat dairy products such as butter, cream and cheese. These fats are also typically solid at room temperature.

Michels is not the first to warn against coconut oil. The American Heart Association caused a stir last year when it issued an
advisory that told people to avoid the oil due to its high levels of saturated fats.

“If you’re going to use coconut oil, make sure you get virgin oil,” Dr. Tom Brenna, a professor of human nutrition at Cornell University, told
The New York Times. “And, of course, everything in moderation.”

Also in her lecture, Michels said other “superfoods” such as acai, chia seeds and matcha are ineffective because the nutrients they’re known for are easily found in more easily accessible foods such as carrots, cherries and apricots.

“We are well and sufficiently supplied,” she said.