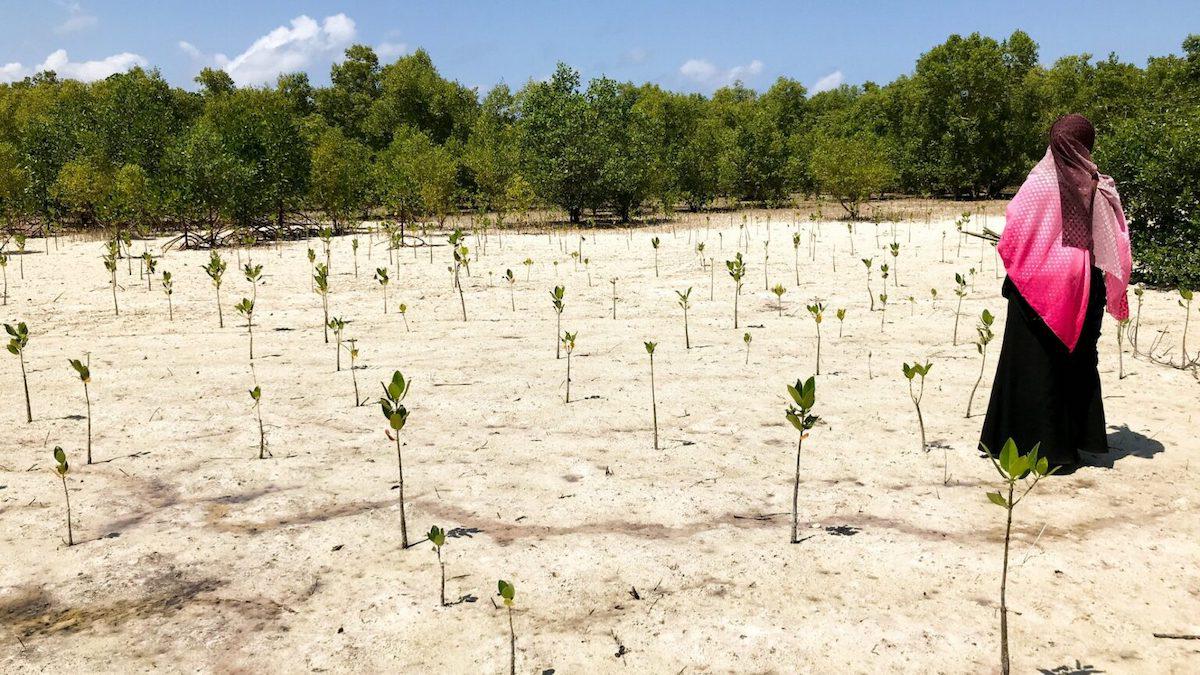 Scientists have provided another reminder that, when it comes to climate change, we’re all in this together. A study published last month in Nature Climate Change concluded that at least 85% of the world’s population has already been affected by climate change.

“It is likely that nearly everyone in the world now experiences changes in extreme weather as a result of human greenhouse gas emissions,” Friederike Otto, a senior lecturer at the Grantham Institute for Climate Change and the Environment at Imperial College, told The Washington Post.

While we’re all in it together, not everything is equal. Wealthier countries like the United States play an outsized role in pumping fossil fuels into the atmosphere, but less wealthy nations face the gravest risks. We also know far less about how climate change will affect poorer countries — much more research and resources have been dedicated to studying North America compared to Africa or South America, the study found.

These knowledge gaps don’t just affect people, either. Countless species of plants and animals face a warming world. Researchers have found that rising temperatures and related impacts can force changes in behavior, reproduction, migration and foraging. Biologist Thor Hanson wrote in a recent book that 25% to 85% of species on the planet are already on the move because of climate change. What happens when new neighbors interact in these novel ecosystems is something we know little about so far because the ripple effects are far-reaching and numerous.

But the more scientists uncover about how plants and animals — and their habitats — may change, the more effective conservation measures will be.

The Revelator has been keeping tabs on the growing field of climate change biology. Here are five new findings that scientists have made recently about wildlife and climate change. 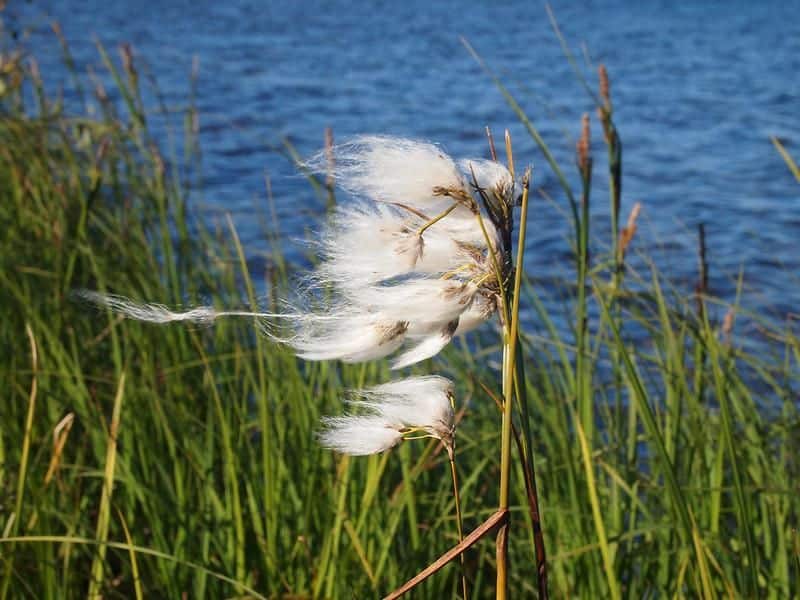 Cottongrass blows in the wind at the edge of Etivlik Lake, Alaska. The plant is a sedge with wind-dispersed seeds. Western Arctic National Parklands / CC BY 2.0

1. Pack your bags. Numerous bat species will need to move to find suitable habitat as their current homes are predicted to get hotter and drier. Some, like the Isabelline Serotine bat (Eptesicus isabellinus), could be forced to relocate 1,000 miles. The largest exodus will likely come from Coastal Europe and North Africa, which already support the greatest amount of species richness.

2. Not a breeze. While fish can swim to colder waters as the ocean heats up, plants may have a harder time finding suitable habitat in a changing climate. A 2020 study found that wind-dispersed or wind-pollinated trees in the tropics or on the windward sides of mountain ranges could face the biggest problems because the wind isn’t likely to move them in a climate-friendly direction.

3. Forest for the trees. Mangrove forests can help mitigate climate change and have been shown to store up to four times as much carbon as other tropical forests. They also help protect coastlines from hurricane damage. Nature-based solutions to help lessen the blows from climate change are good news, but researchers have also learned that mangroves themselves are threatened by rising seas. If we want help from mangroves, we’re going to need to cut our greenhouse emissions to help them, too.

4. Disasters abound. So far this year the United States has been walloped by 18 weather and climate disasters costing $1 billion each. An increase in the severity of extreme weather isn’t just an economic concern, though. Researchers say that such events can also take a toll on wildlife by killing animals or indirectly destroying food and habitat, contaminating water, or forcing wildlife to move to areas with greater competition or predation.

5. Taking the slow lane. Sometimes you just need a good place to hide. Last year the journal Frontiers in Ecology and the Environment dedicated an entire issue to new research about how to identify and manage climate-change refugia — areas where the effects of rising temperatures are largely buffered because of unique local conditions. As one of the studies explained, “As the effects of climate change accelerate, climate‐change refugia provide a slow lane to enable persistence of focal resources in the short term, and transitional havens in the long term.”

The hunt for climate refugia is another reminder of the benefits research can have on conservation, and why such scientific efforts need geographic parity so that some regions — and their biodiversity — aren’t overlooked.