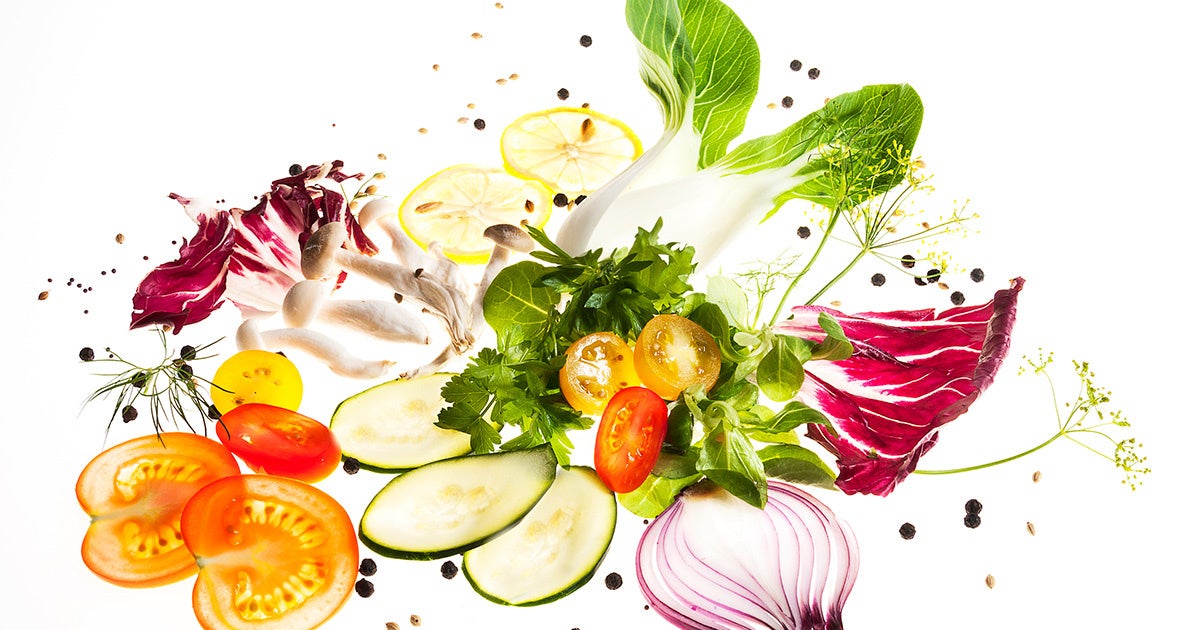 Almost 40 percent of Americans can expect a cancer diagnosis in their lifetimes. As the number of new cancer cases per year is expected to rise to 23.6 million by 2030 worldwide, people are desperate for answers, turning to alternative therapies that fall outside the typical “slash, burn, poison” treatment model.

Director and producer Sarah Mabrouk was initially inspired to report on the “quack” cancer clinics in Mexico that purportedly prey on the fear and vulnerability of cancer patients. But as she began researching the background of some of those doctors, she found that alternative therapies were not as absurd as she’d thought.

Rather than take sides, or present the debate as conventional versus alternative treatment, Mabrouk decided to focus on the patients of a particular nutritional protocol called the Gerson Method. Dr. Max Gerson was a Jewish physician in Germany who began developing a dietary approach to treating cancer, but he soon fled to New York City to escape the Nazis. In the United States, he continued treating advanced-cancer patients with a strict organic, plant-based diet that included raw juices multiple times a day, nutritional supplements, and enemas, all of which had to be precisely followed as instructed for at least two years.

Mabrouk was interested in what made patients turn to alternative treatments for cancer. How did they fare undergoing these treatments? What support systems did they have and how were they affected? Would people let her record their experiences over a period of three years no matter the outcome?

Six people from different countries and their families said yes, and the result is Mabrouk’s documentary The Food Cure. The director selected patients as young as 5 months and as old as 72 by touring alternative therapy clinics internationally and writing to the Gerson Institute and asking for volunteers who, Mabrouk hoped, would be vulnerable enough to allow her to film their experiences, whatever the outcome. The product is a film that lets viewers see what three years of an intensive and controversial nutritional therapy does to patients’ bodies, spirits and lives.

One might anticipate that The Food Cure would compare different nutritional remedies rumored to hack the malignant-tumor puzzle, but it turned out to cover only the Gerson Method. The viewer watches as patients adopt essentially a housebound lifestyle to make fresh juices every two hours. Such scenes leave the viewer wondering why, if the Gerson Method is so intense, other food-based options weren’t compared. For example, research suggests that the low-carb, high-fat ketogenic diet, while controversial, is easier to follow and can drastically reduce both tumor sizes and the risk of developing certain kinds of cancers.

Dozens of pounds of produce a week are required to make the multiple juices a day prescribed in the plant-based protocol. One patient’s wife discussed the amount of debt the couple incurred as her husband followed the Gerson Method, estimating that it was around $60,000, but surmised it would still be less than chemotherapy, which can cost thousands of dollars a month even with insurance.

Although the expense of the Gerson Method is dwarfed by the costs of conventional treatment, the former is no small burden; it would be cost-prohibitive to many, especially with insurance typically covering only conventional methods of treatments and, in many cases, not providing full coverage for even approved treatments. In other words, a “food cure” is not equally accessible across class lines, and the documentary doesn’t make that inequity clear.

Despite African Americans having the highest death rate of any racial and ethnic group in the U.S. for most cancers, the filmmaker chose to follow only one Black family (the other families are White). When the family is highlighted, key social issues that might impact their care are ignored: racial disparities in cancer diagnoses or treatment; underrepresentation in clinical trials; and implicit bias in medicine against people of color, women, and trans and nonbinary people. The reality is that racial, gender, and economic inequalities are lethal, and they take a much heavier toll on communities of color and the poor.

Additionally, the increasing toxicity of our environment and its role in cancer didn’t come up. Our planet’s health is inextricably linked to our health. According to the World Health Organization, 4.2 million people die every year as a result of exposure to outdoor air pollution, which accounts for 25 percent of all deaths and disease from lung cancer and 15 percent of all deaths and disease from ischemic heart disease. That the planet has become more polluted and our food less nutritious deserves at least a mention in a film about using food to fight cancer. That this environmental pollution is racialized—that people of color have less access to healthier foods, accurate nutritional information, and adequate health care—demands a deeper, more critical discussion.

Some of the patients in The Food Cure went into full remission after the Gerson therapy. Some of them struggled to follow the protocol exactly, while others adapted to the rigorous juicing protocol and found ways not only to maintain the intense treatment, but also get out of the house once in a while. Those who experienced what the medical establishment might call miracles found the severity of the therapy worth it. But the film is not black and white and does a good job of highlighting the uncertainty inherent in all cancer treatment and the gray area of alternative therapies, which still need more research.

Showing the impact of cancer treatment on relationships is where The Food Cure really shines. Some patients experienced strong support from partners and families; others, shockingly, were abandoned or plunked down in the middle of a custody battle for their children because of the treatment route they chose. Your heart will leap and ache and race for more reasons than pending test results, bad news after a biopsy, or the five-year “all clear”—when an oncologist declares a patient cancer-free five years after diagnosis. You can’t help but be drawn into each patient’s life so deeply that, rather than waiting for a medical cure, you’re just witnessing their journey, their hopes and fears, with compassion and a sense of shared humanity. And that, despite some of the more painful outcomes the film shows, at least feels like therapy.