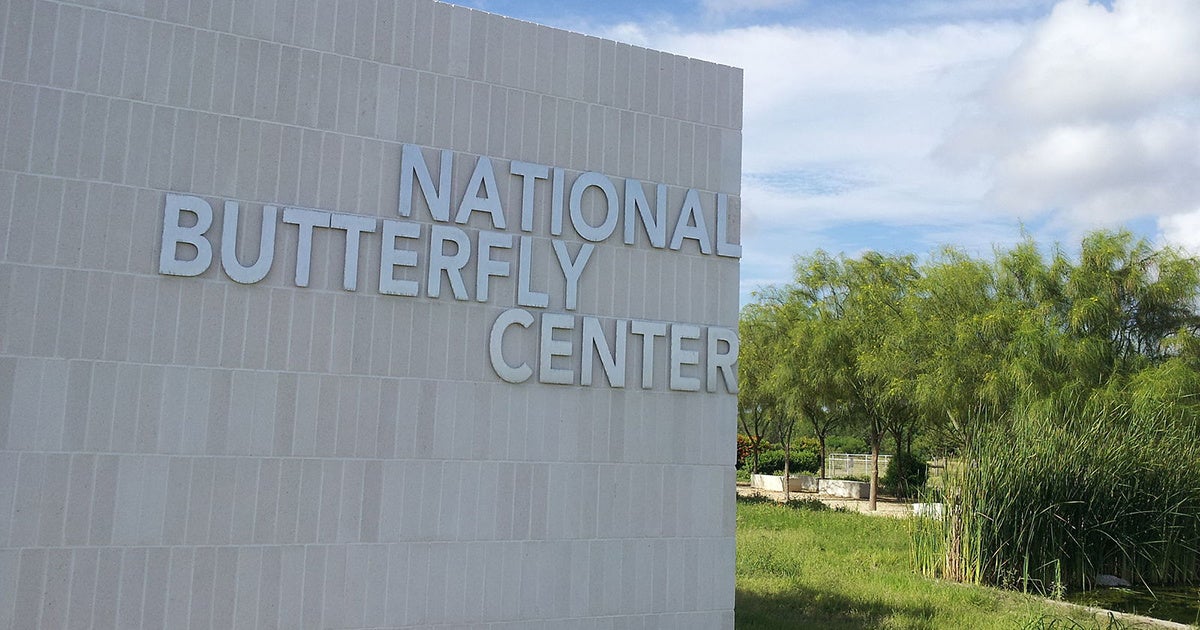 The National Butterfly Center in Mission, Texas is the most diverse butterfly sanctuary in the U.S. Some 200 species of butterflies find a home there each year, including the Mexican bluewing, the black swallowtail and the increasingly imperiled monarch. And, as soon as February, almost 70 percent of it could be lost to President Donald Trump’s border wall, The Guardian reported Thursday.

“It’s going to cut right through here,” Center Director Marianna Wright told The Guardian as she indicated where the wall’s construction would cut off the center’s access to its own land in the Rio Grande Valley at a point 1.2 miles from the border. Wright said the wall threatened to end the center entirely and harm the butterflies and other species like the Texas tortoise, Texas indigo snake and Texas horned lizard that also find refuge on its land.

The center’s fate was sealed Dec. 3, when, Reuters reported, the Supreme Court refused to hear a case brought by the Center for Biological Diversity, the Animal Legal Defense Fund and Defenders of Wildlife appealing a federal court decision that the Trump administration can waive 28 environmental laws including the Endangered Species Act in order to build 33 more miles of wall.

The wall will be as many as three stories tall and construction in the butterfly refuge could begin as soon as February, The San Antonio Express-News reported.

The animals that pass through the butterfly center won’t be the only living beings impacted by the wall. The Center for Biological Diversity found that the wall threatened a total of 93 already endangered or threatened species, including ocelots and cactus ferruginous pygmy owls. The wall also makes the border crossing more dangerous for immigrants who will have to travel farther into the desert to bypass it.

“Border walls are death sentences for wildlife and humans alike,” Amanda Munro of the Southwest Environmental Center told The Guardian. “They block wild animals from accessing the food, water and mates they need to survive. They weaken genetic diversity, fragment habitat, and trap animals in deadly floods. At the same time, they drive desperate asylum seekers to risk their lives in the unforgiving desert.”

For now, butterfly lovers have a little over a month to see the center in its full glory.

“It’s like something from Fantasia,” Wright told The Guardian. “When you walk you have to cover your mouth so you don’t suck in a butterfly.”