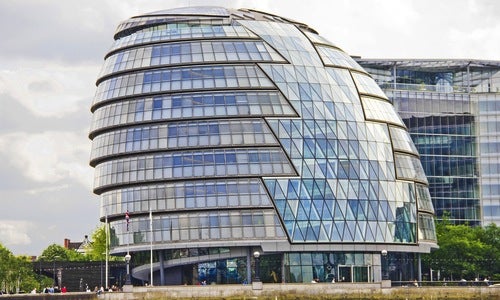 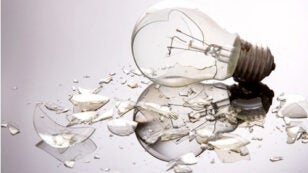 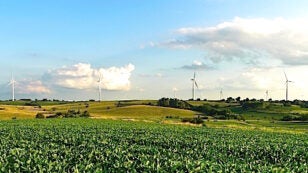 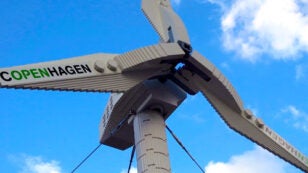 10 Sustainable Business Stories of 2013 Too Important to Miss 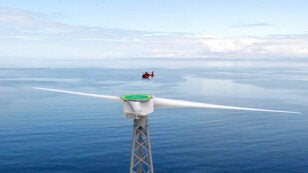 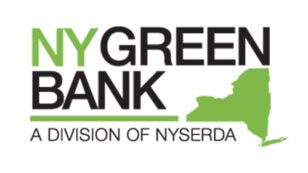 Logo credit: New York Green Bank The State of New York jump started the deployment of renewable energy, green businesses and jobs this month with a $210 million investment. Governor Andrew M. Cuomo announced the funding this month for the creation of the New York Green Bank to encourage power projects that use clean energy […] 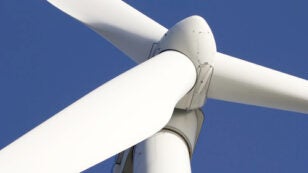 By Ryan Koronowski The U.S. House of Representatives has already gone on vacation back to their districts and the Senate effectively adjourned for 2013 on Friday, meaning that the one-year extension of the Wind Production Tax Credit (PTC) will expire on Jan. 1, 2014. The PTC is a $0.022 per kilowatt-hour tax credit on the power that new wind […] 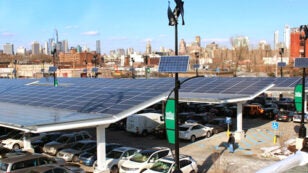 The outside of the newly opened Whole Foods on Brooklyn, NY’s Gowanus Canal contains more examples of renewable energy and efficiency than some companies have throughout their entire operations. Solar and wind energy work together to completely power two Skypump electric vehicle charging stations and 19 LED streetlights. The Sanya SLSTM streetlights, by New York, NY-based Urban […] 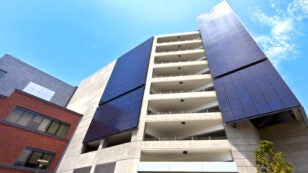 By Lara Ettenson As 2013 draws to a close, it’s a good time to highlight how California is trying new ways to help homeowners, businesses, governments and industries cut energy waste while continuing a 40-year record of energy efficiency success. The state’s four largest privately owned and nearly 40 publicly owned utilities (with the help of […] 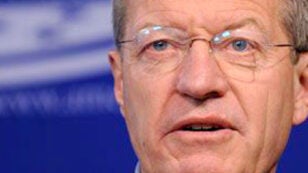 U.S. Senate Finance Chairman Max Baucus. Photo credit: Center for American Progress Though the head of the U.S. Senate Finance Committee chair says he wants to revamp the nation’s energy tax credits, a draft he presented Wednesday shows his preference to let some expire while consolidating others. There are currently 42 energy tax incentives, including 16 […] 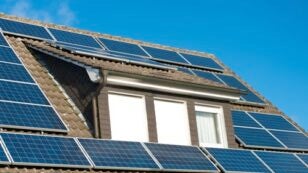 Plenty of additions can add to a home’s market value, and a roof with solar panels is no exception. The Lawrence Berkeley National Laboratory‘s (LBNL) Electricity Markets and Policy Group released a report with the numbers to prove it, too. According to LBNL, home values can increase by $5,911 for each kilowatt (kW) of solar energy […] 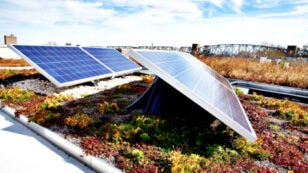 Monday, I was asked to take part in an online discussion on Capitol Hill as to whether Congress should extend renewable energy tax credits. Well, in some ways, this discussion is putting the cart before the horse. Most importantly, are incentives for renewable energy sources achieving their goals? In the case of solar, the answer […] 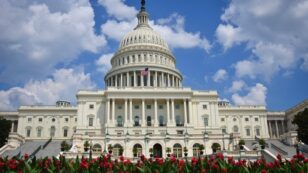