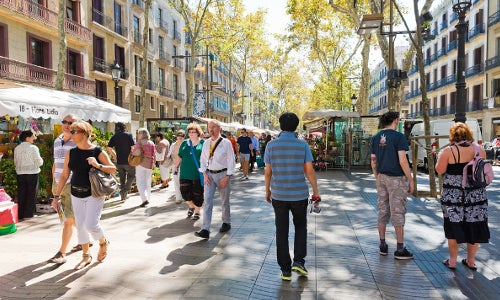 Numerous studies are showing that Americans are driving less. Younger people no longer see buying their first car as an eagerly anticipated rite of passage. Fewer own cars for reasons ranging from cost—they’re paying off student loans, not making major purchases—to the fact that many are moving back to cities where a car is not only not a necessity but a costly nuisance. The number of miles driven by the population as a whole has been declining for years for many reasons, not just the cost of gas. So the trend is unlikely to reverse, despite the drop in gas prices. And that’s good news in more ways than you might think. 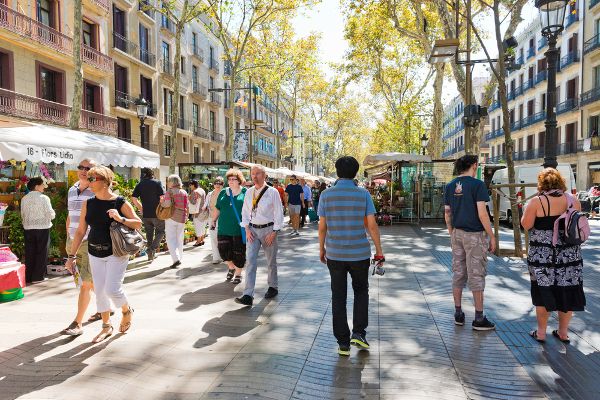 1. It’s good for your bank account. Between payments, upkeep, insurance and gas, owning a car can take a major bite out of a household budget. While a post-World War II culture had a fetish for cars and saw them as a form of entertainment, today they’re more like a utility that fills a need. If that need is filled by walking, bicycling or public transportation, personal costs drop steeply. That frees up income to use in other more enjoyable ways than getting your brakes fixed.

2. It’s good for local businesses. Because it eliminates that major drain on people’s budgets, a critical mass of carless people has more money to spend on activities like eating out, patronizing entertainment options or giving to worthy causes. Walkable urban cores attract carless younger people, which fuels everything from entrepreneurship to active nightlife. On the other end of the spectrum, it also attracts retirees and empty-nesters who want to give up their cars now that they no longer have to drive kids to soccer practice and music lessons. They’re likely to patronize a city’s cultural offerings, restaurants and stores.

3. It’s good for infrastructure efficiency. Growth in denser urban cores rather than far-flung suburbs is more sustainable. Suburbs with their malls, shopping strips and business parks grew up around freeway exits as car-dependency increased in the ’50s and ’60s, starting a vicious cycle of infrastructure attracting population and population requiring infrastructure. Whether it was roads, schools or water systems, that infrastructure was duplicative and costly as it served a more geographically spread-out population. It also often meant abandonment of existing infrastructure—see: Detroit—creating an incalculable amount of waste. Giving up cars has helped fuel the recycling and reuse of that older infrastructure.

4. It’s good for diversity. Living in more densely populated urban areas puts people in constant contact with those of different races, cultures, socio-economic classes and ideas. Entrepreneurial immigrants are more likely to settle in urban areas to start businesses, offering residents the chance to become familiar with customs and cultures from around the world. Interacting with people who aren’t mirror reflections of yourself tends to raise awareness of and sensitivity to the interests and needs of others.

5. It’s good for your personal health. Not having a car means that you tend to walk more. If you take public transit, chances are you’ll walk at least a short distance at both ends of your trip. More people are turning to bicycles too, with infrastructure like bike racks, bike “boxes” which lock up your bike and keep it safe from the elements and bike-sharing programs growing. Regular, moderate physical activity is an essential component in maintaining a healthy weight, keeping the heart and lungs in shape, building muscle and bone strength, and staving off a whole host of chronic diseases.

6. It’s good for public health. Less obesity and fewer chronic conditions like diabetes and high blood pressure mean a healthier populace overall. That decreases the strain on the health care system and in turn leads to lower health care costs for everyone.

7. It’s good for the air we breath. Despite reductions in harmful emissions from auto exhaust in the last several decades, cars are still a major source of carbon pollution, spewing a variety of harmful chemicals into the air. Fewer cars on on the road means cleaner air for everyone to breath and a reduction in many chronic conditions, especially respiratory diseases such as asthma.

8. It’s good for the planet. Transportation is a major source of greenhouse gas emissions which fuel climate change. Electric cars are a small-scale solution and very expensive, unlikely to lure many people who have given u their cars back to car ownership. Fewer cars on the road means slowing the rate of climate change-driven global warming. And that’s not just beneficial—it’s critical for the Earth’s survival.