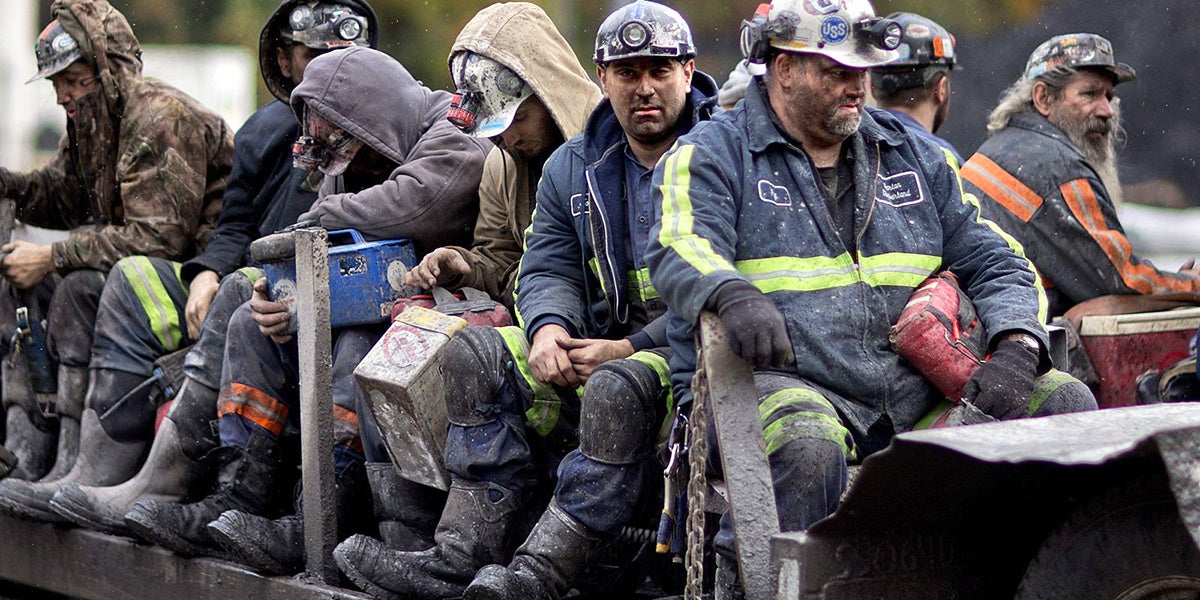 In a
study released this month by the National Institute for Occupational Safety and Health (NIOSH), federal researchers identified more than 400 cases of complicated black lung in three clinics in southwestern Virginia between 2013 and 2017—the largest cluster ever reported.

However, the actual number of cases is likely much, much higher as the government analysis relied on self-reporting. An ongoing investigation from
NPR has counted nearly 2,000 cases diagnosed since 2010 across Appalachia.

“In the study that NIOSH just produced, they looked at three clinics in southwestern Virginia which serves coal miners from Virginia, Kentucky and West Virginia. And they identified and confirmed 416 cases of the disease in the previous few years. The study ended about a year ago. That’s an astonishing number. NIOSH itself in its own accounting of that disease, found less than 100 cases in the same timeframe nationwide. And here in just three clinics in southwestern Virginia, there are four times as many cases. NPR has been surveying black lung clinics across Appalachia, and our count is up close to two thousand cases in the same timeframe that NIOSH had previously identified only 99. NIOSH itself now recognizes that this as the worst cluster of this disease ever documented. NIOSH has referred to it as one of the worst industrial workplace disasters in American history. It also marks what is a sharp increase in the disease from the 1990s, when researchers believed that it might actually become extinct.”

Black lung disease, also known as
coal workers’ pneumoconiosis, comes from exposure to coal mine dust. Ever since the Federal Coal Mine Health and Safety Act of 1969, which was passed in response to the deaths of 78 miners in West Virginia and implemented stricter safety standards, cases had been declining and virtually eradicated by the 1990s. 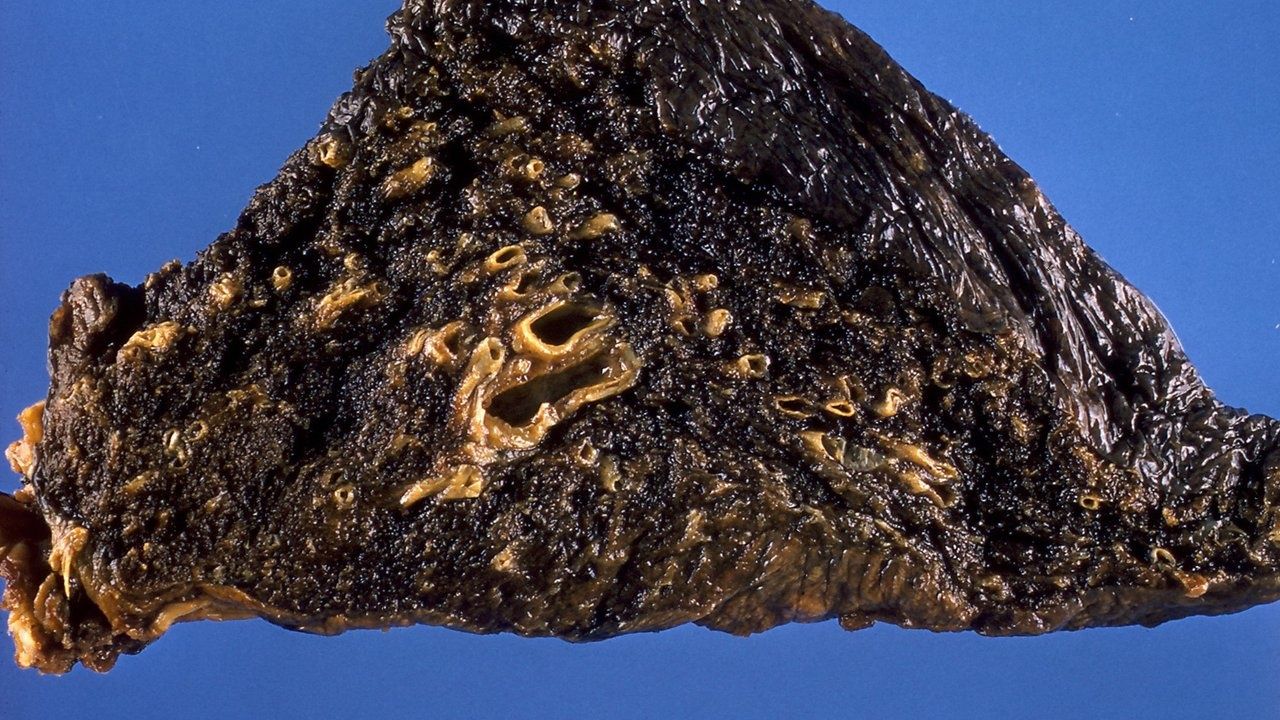 Coal worker’s pneumoconiosis. The black pigmentation and fibrosis are due to inhalation of carbon pigment and silica respectively in a coal worker. Yale Rosen / Flickr

But the disease roared back in the 2000s and we are now seeing an uptick in progressive massive fibrosis, the most deadly form of black lung, which is
blamed on inhalation of both coal and silica dust from mines.

The upward trend in severe black lung disease has been clear for some time, but “what we’re really learning now is the magnitude of the problem” https://t.co/M60a1h0Gek pic.twitter.com/J6ycXMqC7L

According to the
New York Times, “scientists have linked the new wave of lung disease to miners breathing in more silica dust, the likely result of a decades-long shift toward mining thinner coal seams that require cutting into the surrounding rock. Silica dust from pulverized rock can damage lungs faster than coal dust alone.”

All this comes as
President Trump cuts regulations, pushes for “beautiful clean coal” and promises to send miners back to work.

“There’s an unacceptably large number of younger miners who have end-stage disease and the only choice is to get a lung transplant or wait it out and die,” epidemiologist David J. Blackley told the Times.