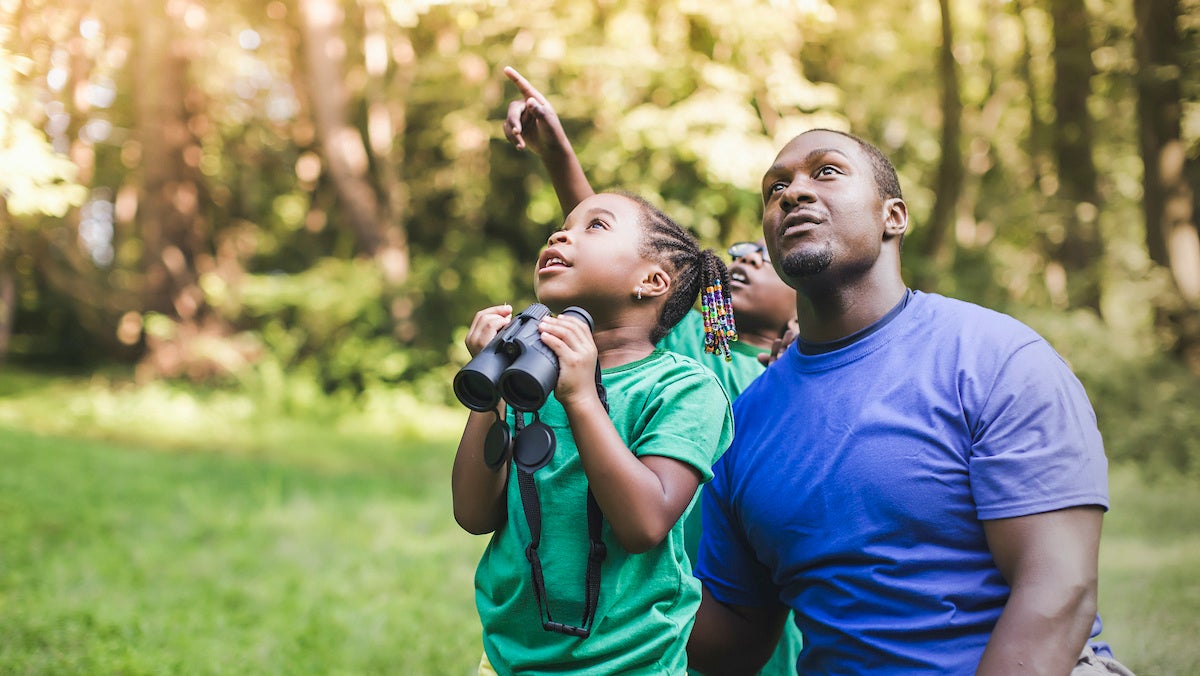 A video of an incident in Central Park last Monday, in which a white woman named Amy Cooper called the cops on African American birder Christian Cooper after he asked her to put her dog on a leash, went viral last week, raising awareness of the racism Black people face for simply trying to enjoy nature.

In response, a group of more than 30 Black scientists and nature lovers decided to launch the first-ever Black Birders Week, a social media event intended to raise awareness of African American participation in outdoor activities and the challenges they face, Audubon Magazine reported.

“For far too long, Black people in the United States have been shown that outdoor exploration activities are not for us,” Corina Newsome, who studies seaside sparrows at Georgia Southern University, said in a video announcing the week. “Whether it be the way the media chooses to present who is the ‘outdoorsy’ type, or the racism Black people experience when we do explore the outdoors, as we saw recently in Central Park. Well, we’ve decided to change that narrative.”

We at @BlackAFinSTEM are starting the inagural #BlackBirdersWeek to celebrate Black Birders and nature explorers, beginning 5/31!!!!!

Take a look at the thread for the schedule of events! pic.twitter.com/yDsAtwR8te

The week kicked off Sunday, May 31 under the banner of BlackAFinSTEM. Newsome told Audubon Magazine that the week and the newly organized group of scientists had three goals: to change the national image of who belongs outdoors, to educate the birding community about the racism faced by its Black members and to encourage diversity in outdoor studies and hobbies.

“Diversity is important for the robustness of any community trying to do anything,” Newsome said.

While the week was initially organized in response to what happened to Christian Cooper, it has coincided with a week of nationwide protests following the racist murders of Ahmaud Arbery, Breyonna Taylor, George Floyd and many others, something the organizers acknowledged.

“Many of us work in the outdoors, in urban areas and wilderness. It could’ve easily been anyone of us. We want our peers to not only recognize our existence but our experiences being Black. The history books set a precedent for civil unrest in the face of injustice,” the group tweeted Sunday. “We want it to be clear that we stand with the protesters fighting against police brutality even as we organize a protest specific to being #BlackinNature.”

Many of us work in the outdoors, in urban areas and wilderness. It could’ve easily been anyone of us. We want our peers to not only recognize our existence but our experiences being Black. The history books set a precedent for civil unrest in the face of injustice.
(2/3)

At the same time, the week offers a chance to celebrate the contributions that Black scientists and conservationists are already making to their fields, offering a respite from images of pain and violence, as co-founder and University of Georgia natural resources graduate student Sheridan Alford told High Country News.

“[W]e think that it’s very important to highlight the work that people are actually doing and kind of drive that conversation to, yes, look at us, and please acknowledge the hardship we go through — but as you acknowledge those hardships, also look at what we’ve been doing in our research, or what we’ve been doing in our communities to better the climate as a whole. So I think this week kind of fell exactly where it needed to, as far as time frame,” she said.

There are virtual events scheduled for every day of the week except Wednesday. It began Sunday with a call to Black researchers and birders to share pictures of themselves in the field using the hashtag #BlackInNature.

#BlackInNature I grew up never seeing anyone who looked like me in my classes, in my textbooks or working in my field. It's part of the reason why after studying marine biology I started working on wildlife documentaries. Nature is for everyone. Inspire the change you want to see pic.twitter.com/fNTc0ZeQCH

On Monday, participants were invited to share pictures or facts related to birds under the hashtag #PostABird. Tuesday saw a Twitter live chat called #AskABlackBirder. On Thursday, there will be a livestream discussion of #BirdingWhileBlack from 7 to 8:30 p.m. EST. And Friday wraps up with a day devoted to #BlackWomenWhoBird.

Non-Black birders are encouraged to participate by retweeting posts and learning from the livestream, according to Audubon.

“We are not excluding anyone,” Alford told High Country News. “The whole purpose is to highlight and showcase Black birders, and anybody can do that.”